Hit enter to search or ESC to close
Category

King Power Thai Power marches forward with “Million Footballs, Million Power, for Thai Youth’s Dreams” Project which is now going on Season 4 bringing an entourage to give away over 200,000 footballs to the youth across Thailand; especially in remote areas. The project’s objectives are to foster the sports spirit of Thai youth by letting them have a chance to practice their football skills professionally, to encourage them to spend meaningful free time and to put a happy smile on their faces at the same time. This year our football caravan kicked off at Wat Nong Sala School (Prachanukul) in Nakhon Pathom which attracted immense attention of youth in the school and the neighbourhood. Spearheaded by King Power Group Assistant Chief Operating Officer Apichet Srivaddhanaprabha and Group Corporate Branding & Communication Executive Vice President Krobkeaw Panyarachun, the caravan was also joined by Nakhonprathom Area office 1’s Primary Education Service Deputy…

The Much-Needed Help Has Reached Even the Remote Area to Alleviate Hardships King Power Thai Power has reached out to promote the morale of Thai fellows during this uncertain times. 300 sets of King Power Thai Power Survival Kits were dispatched to alleviate the scarce of basic necessities needed in daily lives of the people in a secluded island of the Andaman Sea - Ko Yao District – where it is also affected by the lockdown. The Third Naval Area Command took over from there loading the kits onto their ship and headed to Ko Yao in Phang Nga Province to pass them on to the people in Ko Yao. The joint efforts was made to boost the spirits This mission would not have been possible without the collaboration of the government sector, private sector and the public general. The process started with the Royal Thai Air Force’s Wing 6…

Strengthening the power of the people in Rayong Communities King Power Thai Power is an ongoing project set up to promote the potentials of Thai fellows to make waves internationally with a stress on developing Thai human resources and fortifying the sustainability of communities. Recently King Power Group installed a faux-grass football pitch and universal standard restroom for Rayong Community and held and official launch of the pitch on 21 February 2020 at Sri Muang Public Park in Rayong.Present at the event were Rayong Province Deputy Governor Yhutapon Ongarjithichai, King Power Group’s Assistant Chief Operating Officer Apichet Srivaddhanaprabha, Rayong Municipality President Worawit Suppachokchai along with actor - “Mike” Pattaradet Sa-nguankwamdee and other distinguished guests. Rayong Province Deputy Governor Yhutapon Ongarjithichai said, “On behalf of Rayong people, we’d like to thank you King Power Group for stepping in and developing the Sri Muang Public Park so that we all have more choices…

When LCFC Features them in Leaves to Lively Thai Dye Souvenir Collection 2020 For over three decades of its commitment to develop the potentialities of exquisite Thai crafts from small local communities, King Power has recently launched Leicester City Football Club’s latest ready-to-wear merchandise of 2020 -From Leaves to Lively Thai Dye Collection at the opening of the club’s Boxing Day match against Liverpool on 26 December 2020. LCFC players were spotted wearing the jacket from this collection which were hand-dyed using distinctive combination of techniques from Baan Kiriwong community in Nakhon Si Thammarat to create in a unique golden yellow amber at the rim and  Takhian Pom community in Lamphun to produce indigo gradients. The jackets are adorned with LCFC crest over the left chest, the flag of Thailand on the left arm and the flag on the UK on the right arm. This effort in promoting Thai indigenous wisdom…

King Power Thai Power is continuously making contribution for the communities together with Kao Kon La Kao Foundation marathon. With the latest Kao Kon La Kao – North Series, King Power collaborates with Northern clay artisan – Arromdin – to create hand-made pop art sculpture of Toon - อาทิวราห์ คงมาลัย. Only 7 pieces of sculpture are crafted and decorated with Toon’s signature to raise the fund for 7 hospitals in the north which are in need of medical tools and equipment through auction via Facebook. The race of “Kao” auction kickstarted on 18 December and will run unitl 8 p.m. of 31 January 2020 with a starting bid at 999 Baht and a fixed bid increment of 1,000 Baht.Attatep Samaktanyakit – Arromdin Co., Ltd’s Managing Director said, “As an alliance of King Power Group, the company has been supported by King Power in terms of production and marketing raising the…

The relentless attempt of Ko Yao Yai villagers to chase after the dream of getting a faux grass football pitch for their children has driven King Power Thai Power to grant them a wish to come true. Despite their remote location, King Power has conjured up a blue faux grass football pitch for 7 players on Ko Yao Yai at Aokapor School in Phang Gna Province. The world standard pitch will be used to train local youth to become professional footballers and to get the people in the communities to exercise together. The ceremony to launch the pitch officially on 14 November 2019 was graced by Jurit Laksanawisit – Deputy Prime Minister and Minister of Commerce Jurin Laksanawisit, Aiyawatt Srivaddhanaprabha – King Power Group CEO, Aroonroong Srivaddhanaprabha – Assistant to King Power Group CFO, Chotinarin Kerdsom – Deputy Governor of Phang Nga Province, Sompap Nakphan - Deputy of Phang Nga…

King Power Thai Power invited a popular singer, Gun – Napat Injaiuea, to join us in a mission to distribute footballs to children in the last trip of this year’s “Million Footballs, Million Power, for Thai Youth Dreams” to Amphawan Witthayala School in Samut Songkram where over 1,000 students turned up for the event. Furthermore, Gun – Napat Injaiuea also entertained the young students by taking part in Mini Football Match competing against the talented young players of Samut Songkram. He told the kids there a story of his own experience when was once the number 1 youth football player of the province. Later he made the cut to join a training camp with players of the Thai football team. He inspired the young ones to follow their dream and to stay focused as well as be determined to reach for success in their study and in their future plan.“Million Footballs,…

Because Thai people never desert fellow Thai people, King Power Group and Wing 46 Air Force Base Phitsanulok Thailand, volunteers and Royal Thai Air Force officers rushed to Bang Krathum District, Phitsanulok to hand out 500 survival kits comprising of flip flops, flashlights, nondescription drugs, dried food and drinking water to the victims suffering from tropical storms Podul and Kajiki in Ta Yom and Noen Kum Districts. King Power Group volunteers and Royal Thai Air Force officers especially went to deliver the kits to the victims who were unable to leave their homes including ill people and the elderly. When they received the necessities, they were all smiling and glad that Thai people didn’t leave the fellow Thais behind. King Power wished them well and cheered them up to brave through the weather crisis safely. 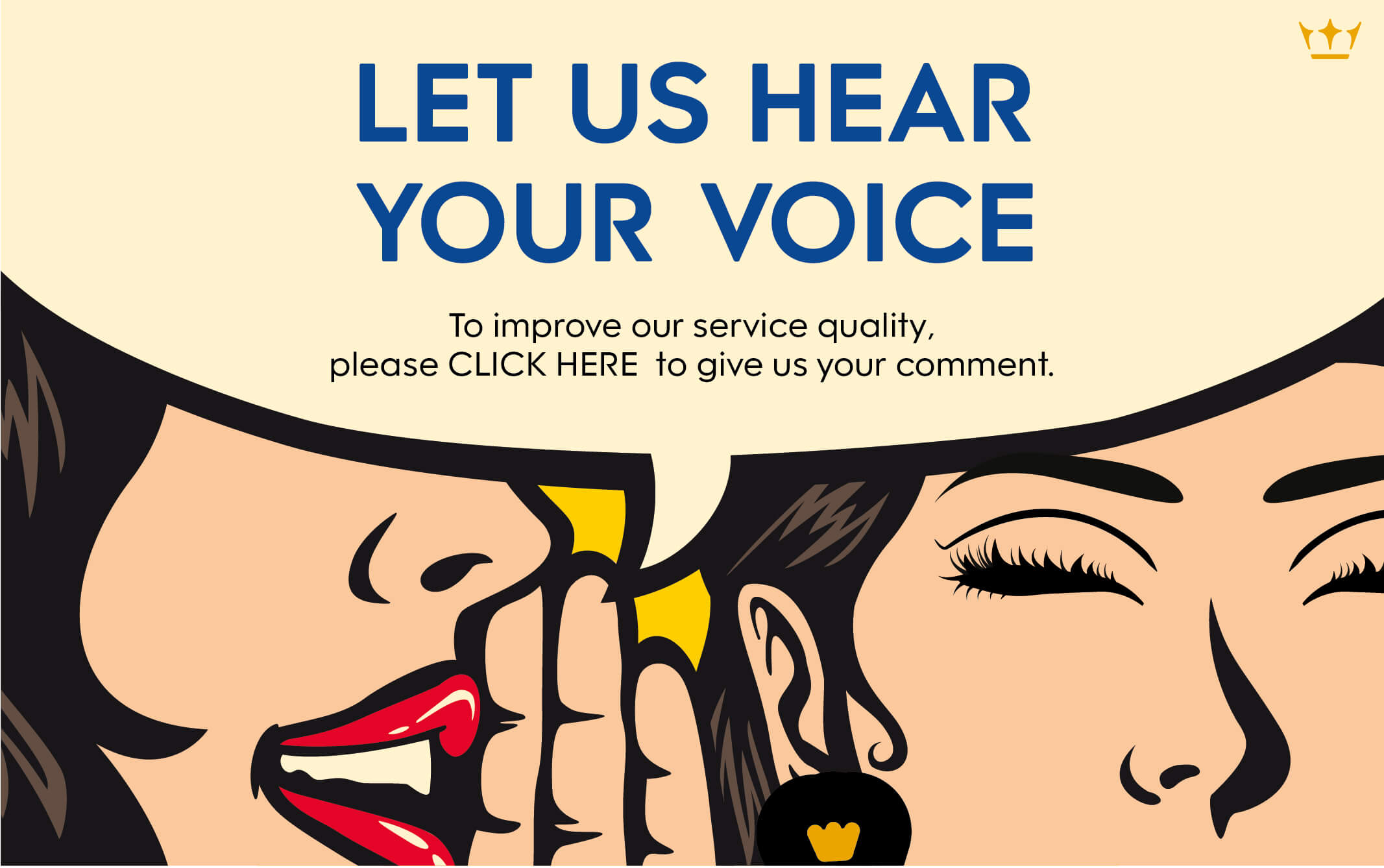 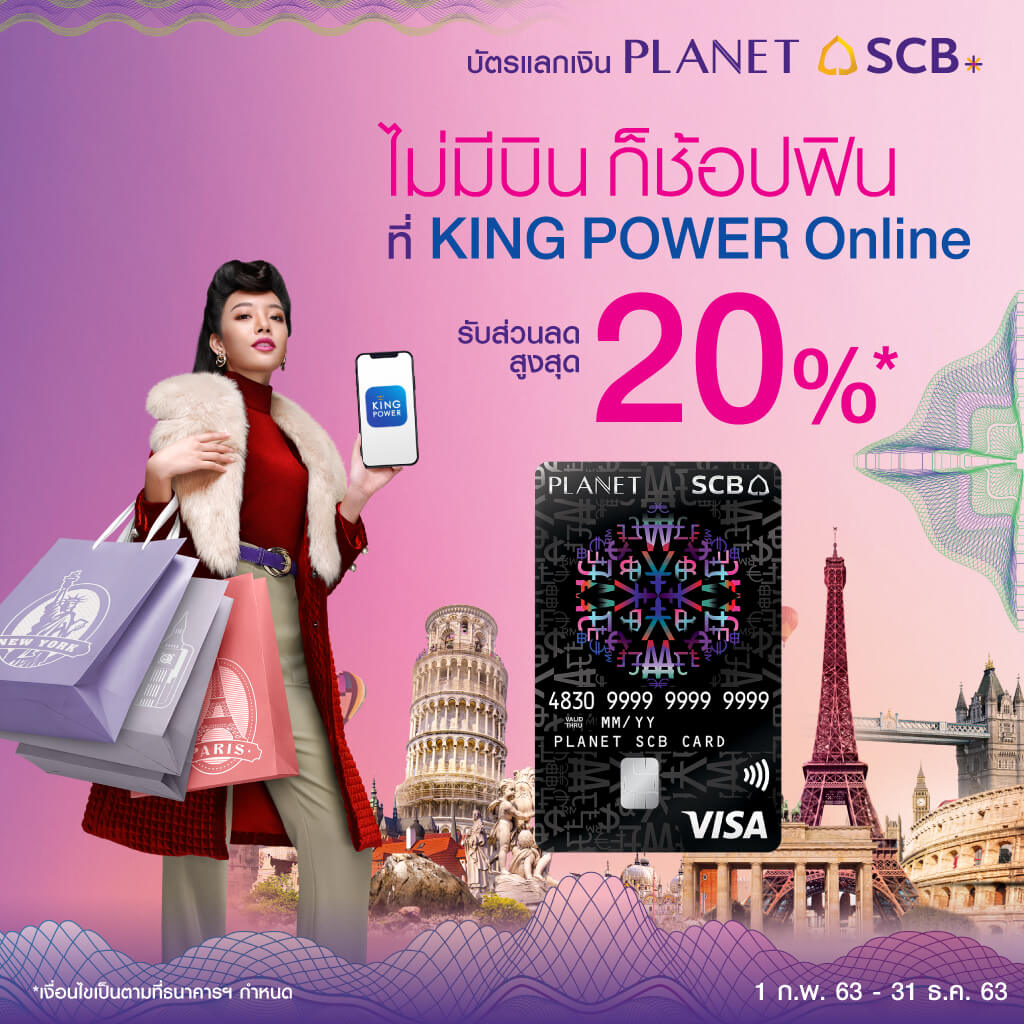