Hit enter to search or ESC to close
Category

Places that still linger in the memory of “Nat” Aniporn Chalermburanawong, Miss Universe Thailand 2015 who has a beautiful face and a positive attitude

The sun sparkles on the surface of the canal that encircles the city. Boats approach Phan Fa Lilat Bridge, which connects Ratchadamnoen Klang (Central Ratchadamnoen) and Ratchadamnoen Nok (Outer Ratchadamnoen), leading the way to the city wall. This area is also home to Mahakan Fort, one of 14 citadels that defended the old walled city, dating back to the reign of King Rama I (20 March 1736 - 7 September 1809), built when the King ascended to the throne and established Bangkok as the capital city.

the Giant Swing near the northern entrance of the temple, located on Bamrung Mueang Road, or some would think of the delicately carved wooden door panels of its royal monastery. Today, the original door panels are kept at the Bangkok National Museum. 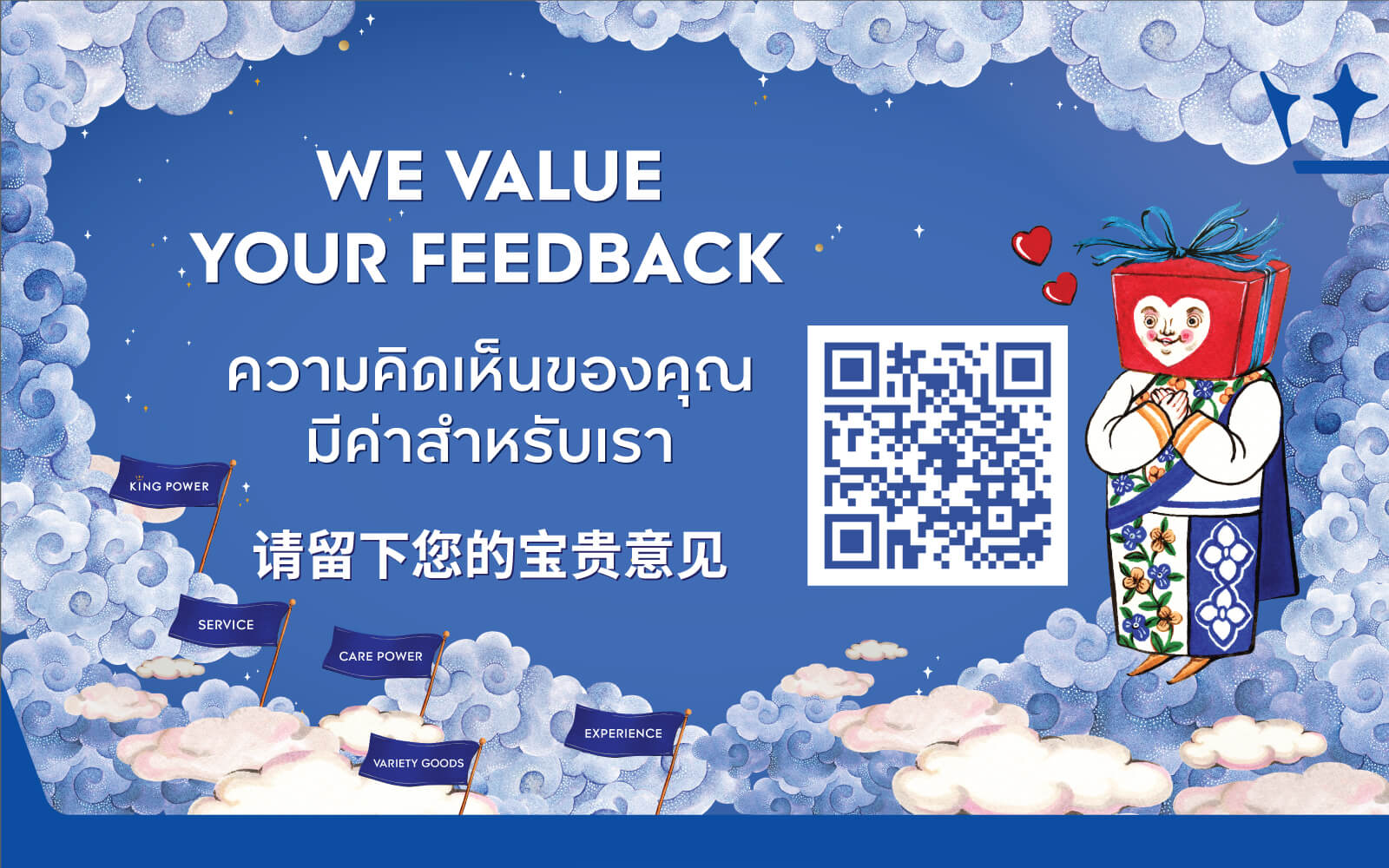