Hit enter to search or ESC to close
FashionFashion 133Number 133

“Thanaerng” Kanyawee Songmuang” graced the cover of Power Magazine for the first time. She never ever thought that she would get to take a trip and get involved on a green eco related work at the same time. After all that trip made her realised the significance of environmental protection even more. 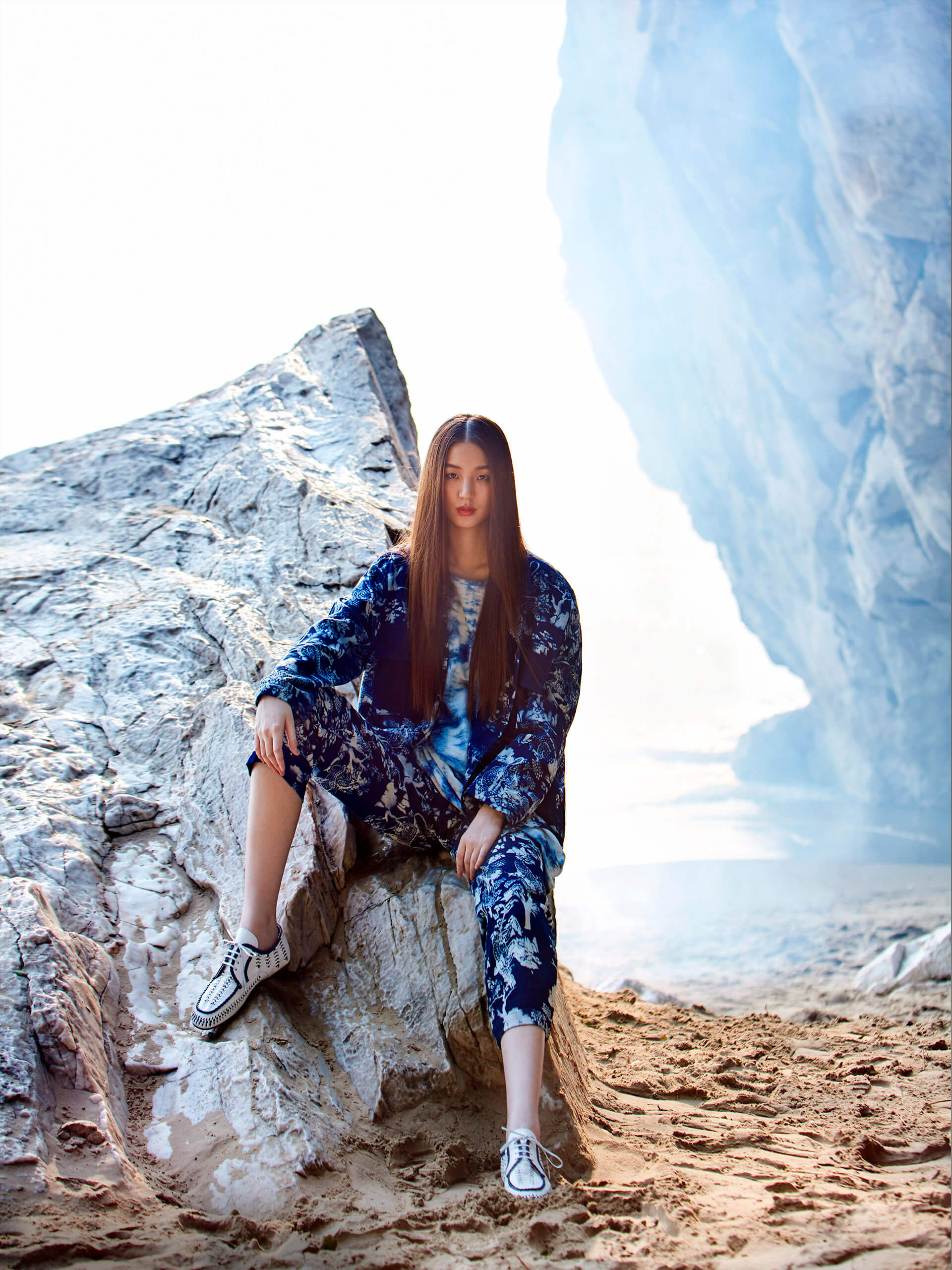 “When I got approached from Power Magazine team, I thought that it was a travel magazine but I’d never thought that I would collect garbage and do all that i-love-nature activities”. A talented teen actress told us with a mixed look of astonishment and excitement as she got to do things which she never did before. This time her work turned to be something really fun and it even sparked a new interest in her surroundings. For her it was a valuable experience that let her take on the role of a mouthpiece for people of her generation making them aware of environmental protection which has made waves in the world scene.

“Actually everything you see in this fashion set is the very thing that the whole world has already come to realise and take part in the support. But we may get carried away with our way of living that we are used to and forget to focus on the importance of our environment. What you see in the magazine would serve as a reminder that the world still needs our contribution so it’s a good opportunity to be on this set”. That’s how she deliberated what she felt after her mission in front of the lenses was completed. She also revealed that in her daily life she also made an effort to care for the environment not any less that what was portrayed in the magazine”.

Just like anyone in the entertainment business, Thanaerng loves travelling. She normally travels back and forth for work and for pleasure. She said if she has enough time to go out exploring the world, she would go to a laid back city to unwind. After all she had devoted herself to work all year round. The latest one was a trip to LA with beloved people in her circle. It gave her a chance to enjoy arts, take her time in museums and have fun at Disney Land and Universal Studio which really recharge her life force immensely. She added with a smile that unmissable on every trip is shopping.

“I like sightseeing in the city because there are pretty things to shop as far as I’m concerned, I’m quite a shopper. Even if I may have shopped around the city in my trips, if time allows for shopping when I’m at the airport, I would still keep on shopping. At King Power, I’d dash straight to beauty and fashion section first and foremost. King Power always carry items which are exclusive and cannot be found at other stores and at better prices too”. The travelling girl with a spirit of shopper at heart said with a sparkling eyes as if she was still browsing her favourite items at King Power.

Being an urban traveller that she is, she is not the kind of traveller who says no to nature. When her heart yearns for it, she is ready to dive down to witness the underworld beauty of the sea. This activity makes this waivey. 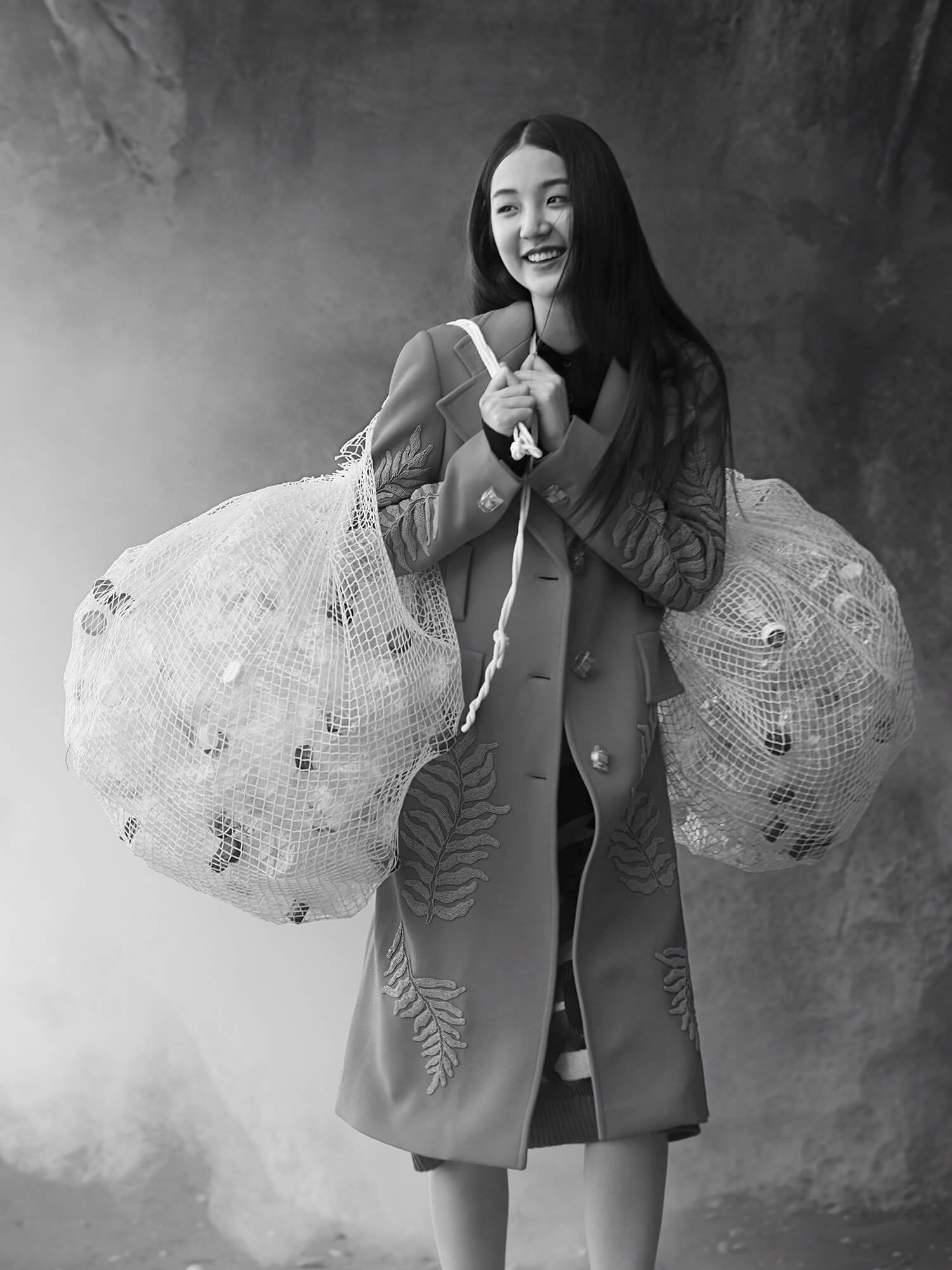 “Normally when we are not in the water, we see garbage littering around and do not think much about it. At least they are still on the ground which we can collect or sweep them. However, when you are deep down at over forty metres under the sea, you could see garbage and they are not a couple of pieces but lots of them are right down under the sea. Mostly are plastic wastes which take a lot of time to decompose. That moment it really hit home for me that we are destroying the habitat of sea creatures. We are destroying the ecology. Before we may not know and may be unconsciously did what we were not supposed to do. Now that we’ve grown up, we know that we cannot go on doing like that. We cannot just carelessly throw away garbage anywhere we want. Every time that I go diving, I’ll try my best not to bring along any plastic for fear that it might flow into the sea”. It is not wrong to say that travelling to explore a different world makes us aware that we could live together in harmony without exploiting each other.

When asked about any other way for sustainable living apart from refusing to bring any plastic item along a diving trip, Thanaerng replied back without second thought that actually nothing is sustainable as long as there are human beings but everyone can support one another in order to live together for as long as possible.

“Sustainable tourism is a good thing but honestly, we have to recognise that human is the destroyer. Everywhere that human treads on will no longer be sustainable. An act of destroying will take place one way or another. For example, take shampooing. It is releasing chemicals into the water source because we Thailand still have no decent sewage system. What we can do is trying to keep status quo as long as possible starting from simple little things which we could do like stop using plastic straws, carrying my own mug and not dumping wastes in natural surroundings. I pack them back and throw them away at home after waste sorting as some are recyclable materials. Wherever I go I try not to destroy or exploit whatever that are already there. When diving, I don’t touch corals or sand floor because I have no way of knowing if there is something lying underneath. Extra care is needed for them to thrive on and so do we.

What she does for the mother earth is not just while she was travelling but in her daily life as we. She carries fabric bag and personal mug on the go. Some people might think how far one’s action could possibly make any difference. For her, she thinks that if we all pitch in, at least that is better than not taking any action at all. 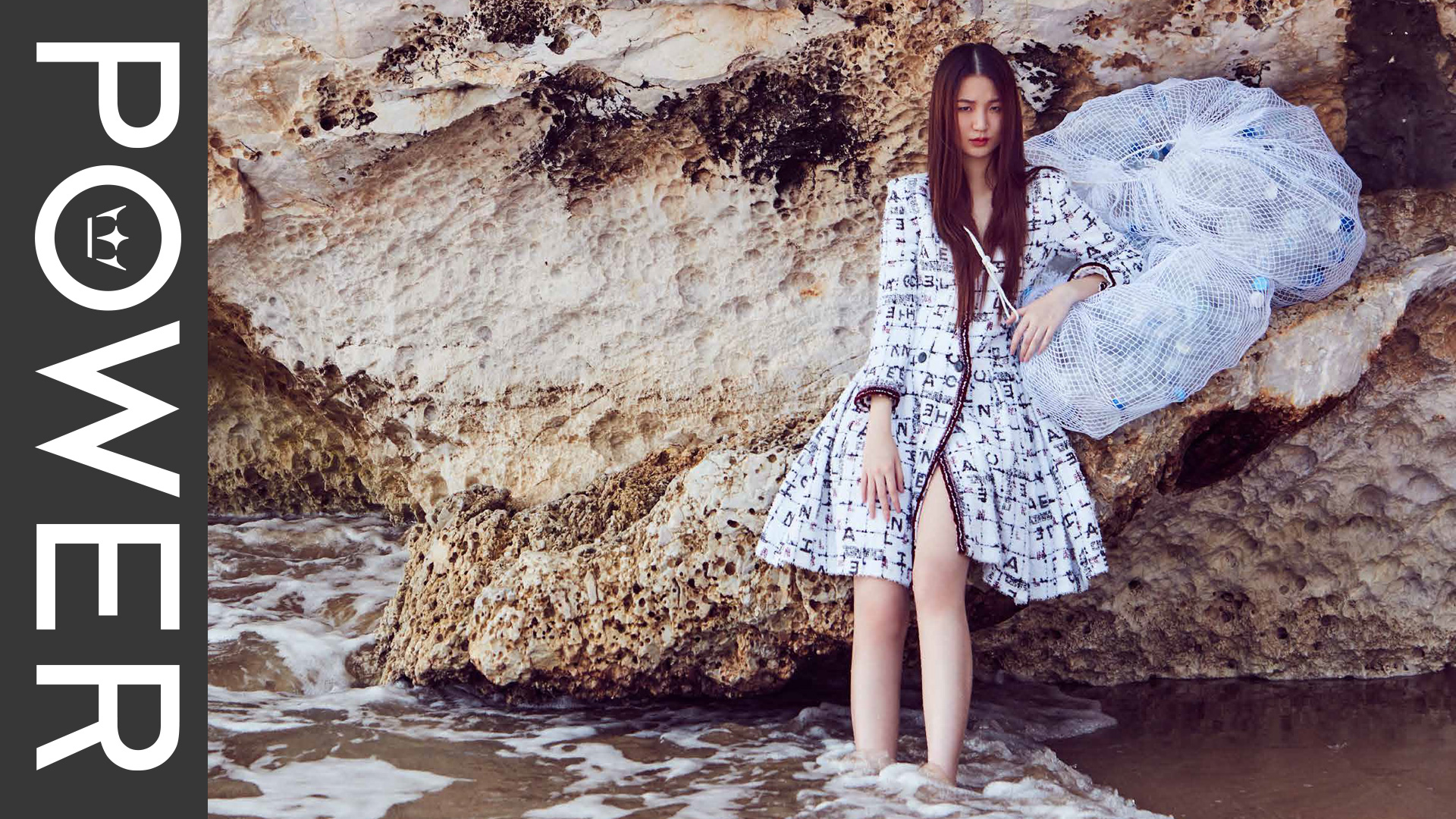 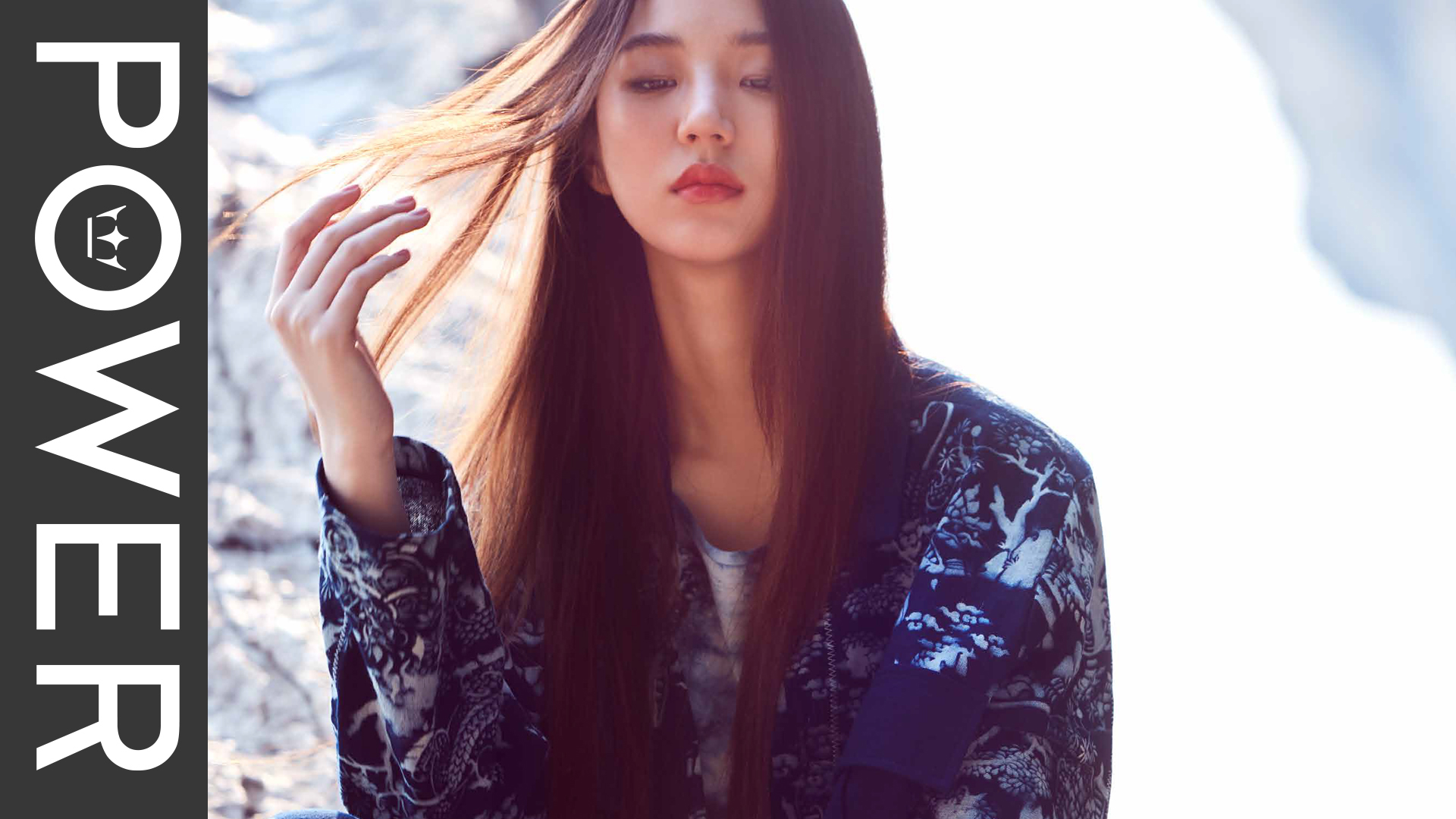 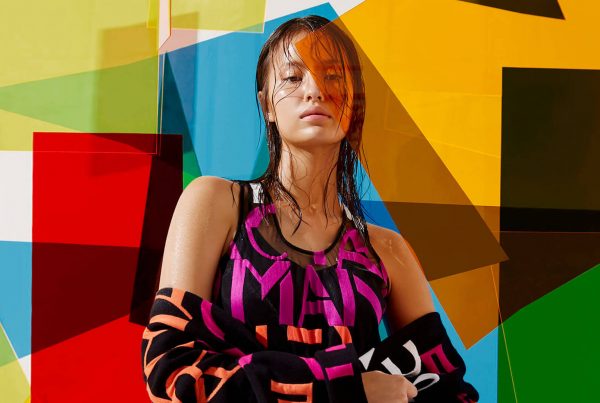 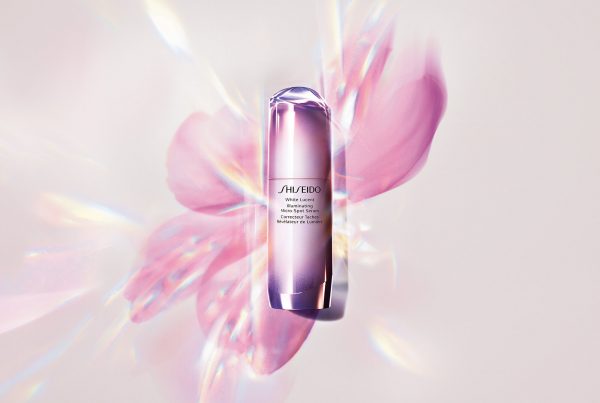 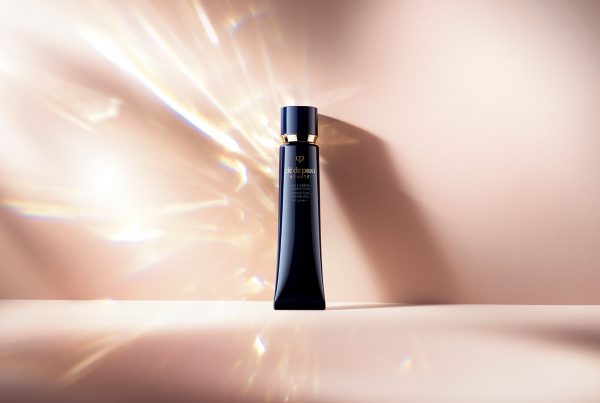