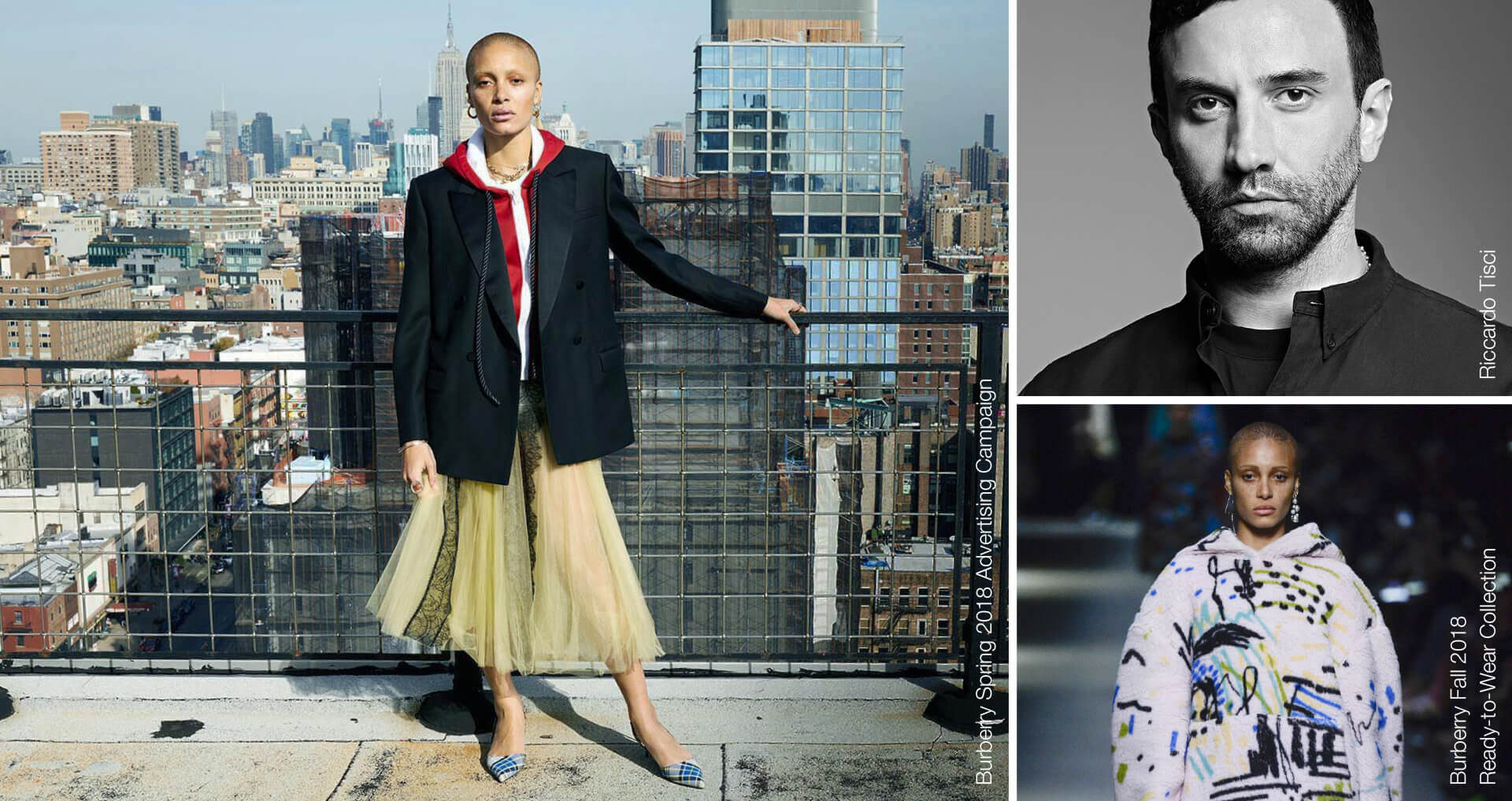 Let’s get to know Burberry, the ultimate British fashion brand which has been around for 160 years. With long history behind it and a dazzling new designer, it’s a brand to look out for.

Speaking of British brands, few can compare to Burberry, a brand that has been a part of the British culture for over a century. Thomas Burberry, a 21-year-old, founded Burberry in 1856 in London, and developed a first of its kind fabric called Gabardine, which is waterproof. Its coats were worn in the trenches during the First World War by British soldiers. The knee-length, double breasted coat was belted and had a turndown collar for protecting one from the bad weather. Burberry’s coat was perfect for England’s rainy weather, and the coat soon became widely popular.

It was in 1970 when the brand branched out to fashion products with ready-to-wear clothes for men, women and children. Christopher Bailey joined Burberry in 2001 as design director, and his vision, coupled with the business direction of CEO Rose Marie Bravo, resulted in the British brand becoming highly profitable. She was replaced by Angela Ahrendts in January 2006. Burberry first began selling online in the US, followed by the UK in October 2006, and the rest of the EU in 2007. It was reported that during 2012 Ahrendts was the highest paid CEO in the UK, making £16.9m, the first time an English woman has held that title.

Thomas Burberry,
a 21-year-old, founded
Burberry in 1856
in London 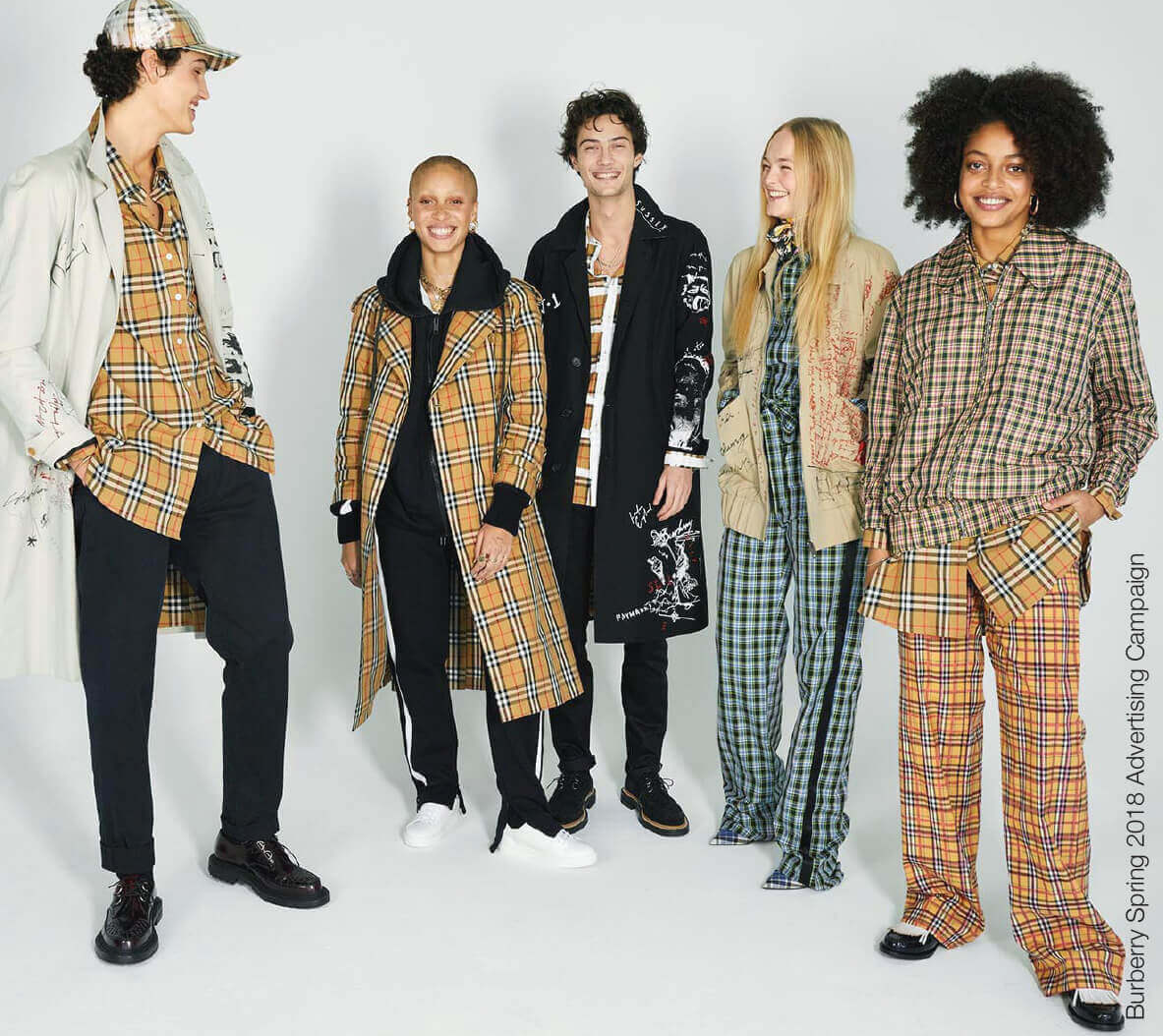 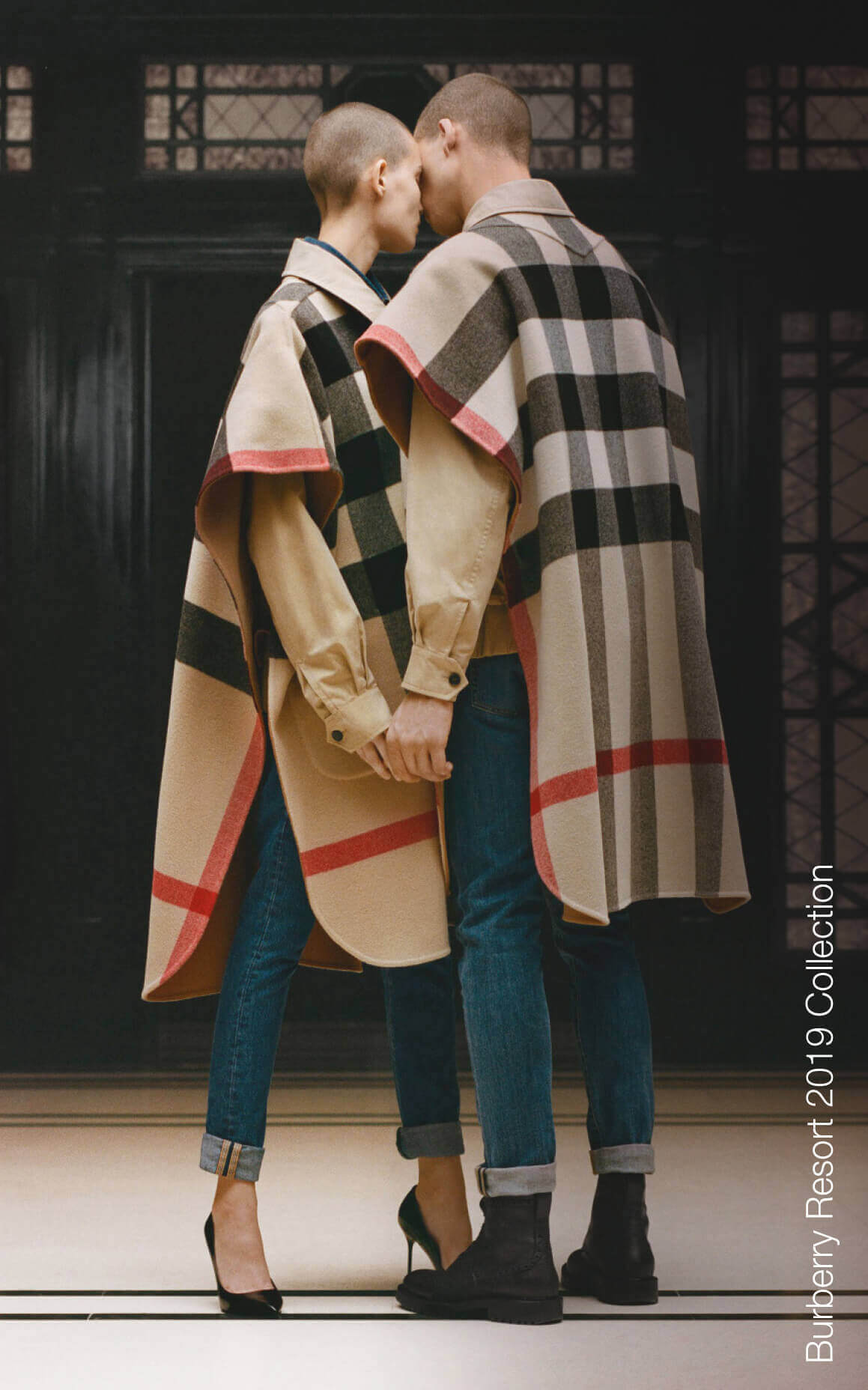 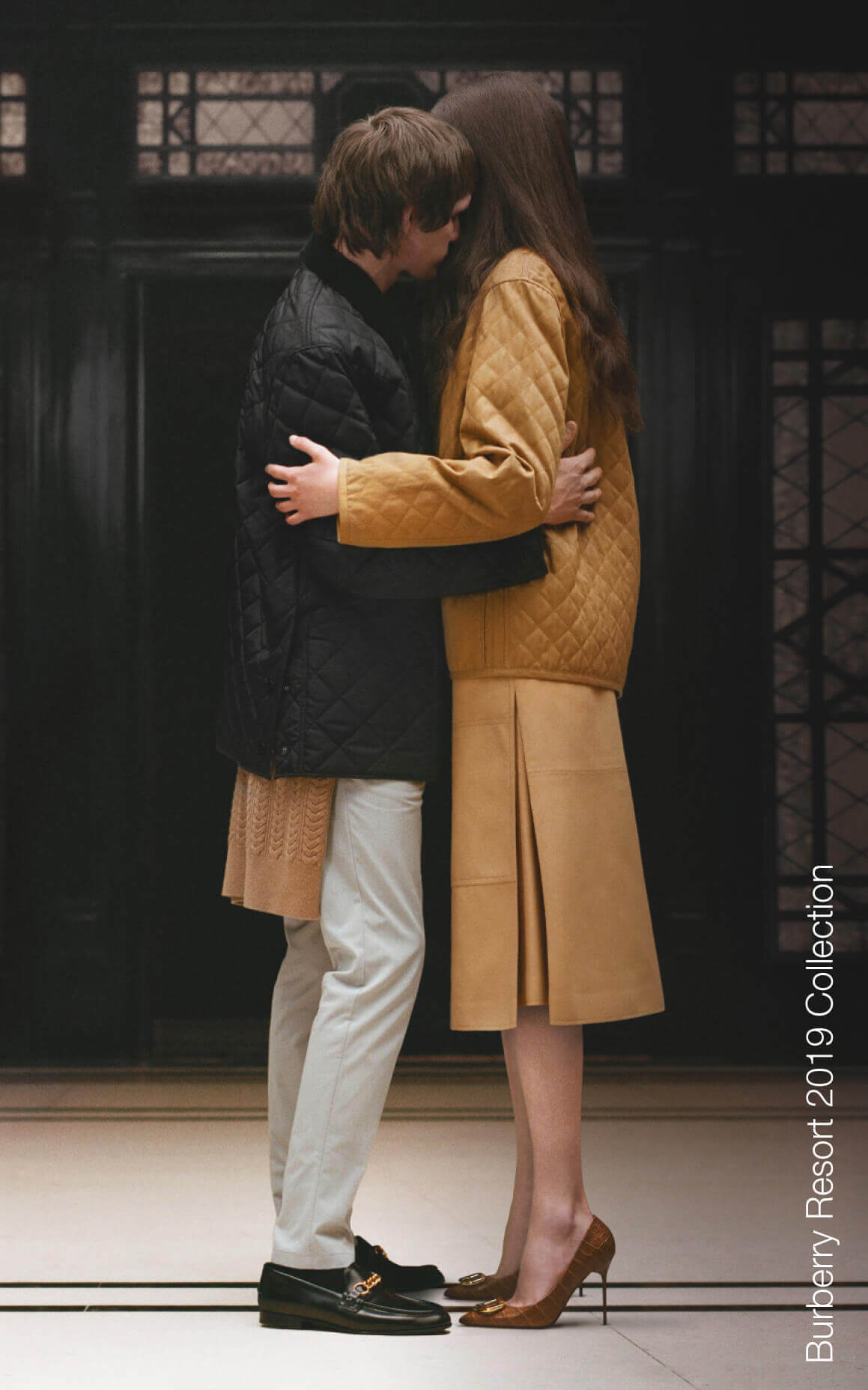 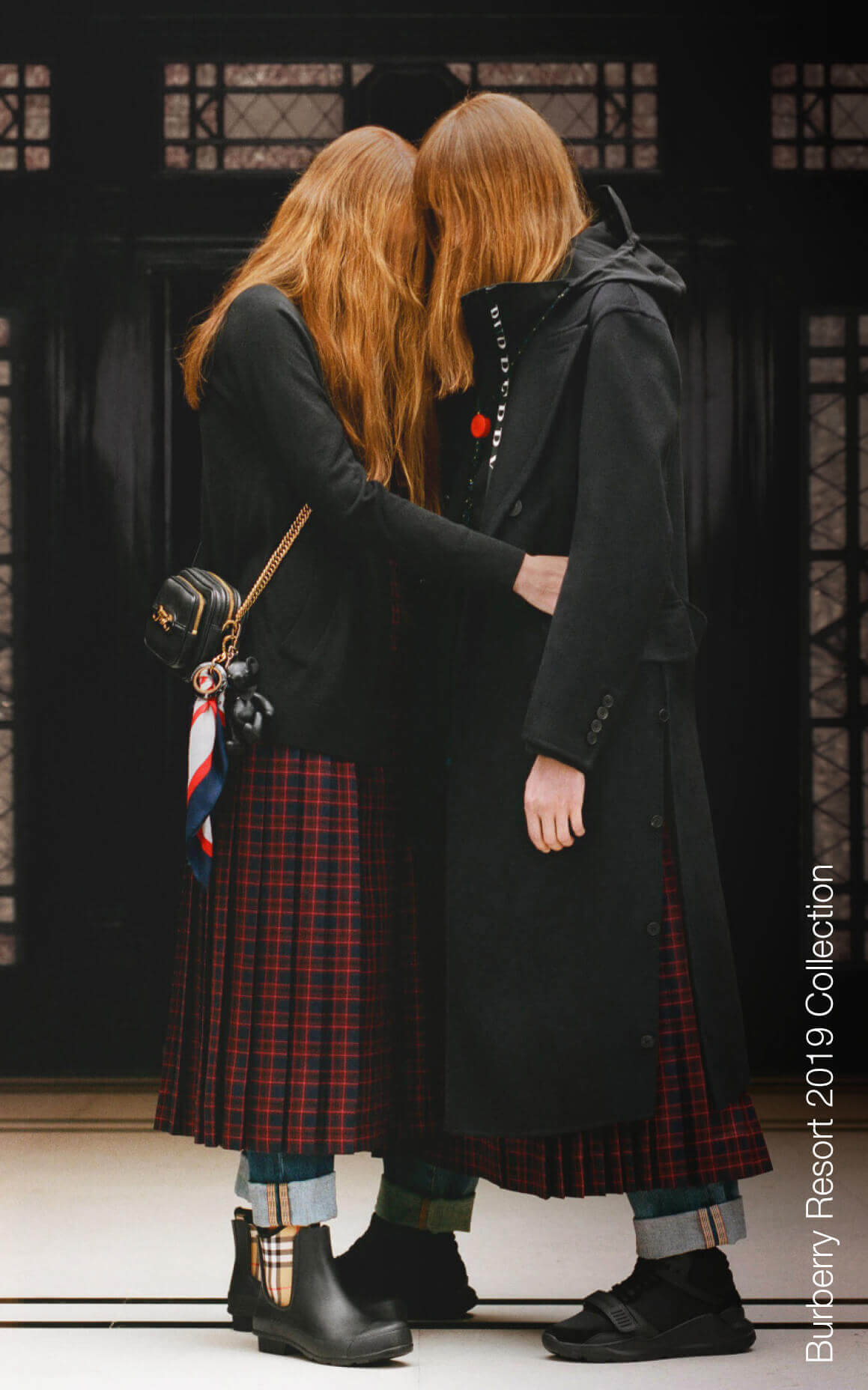 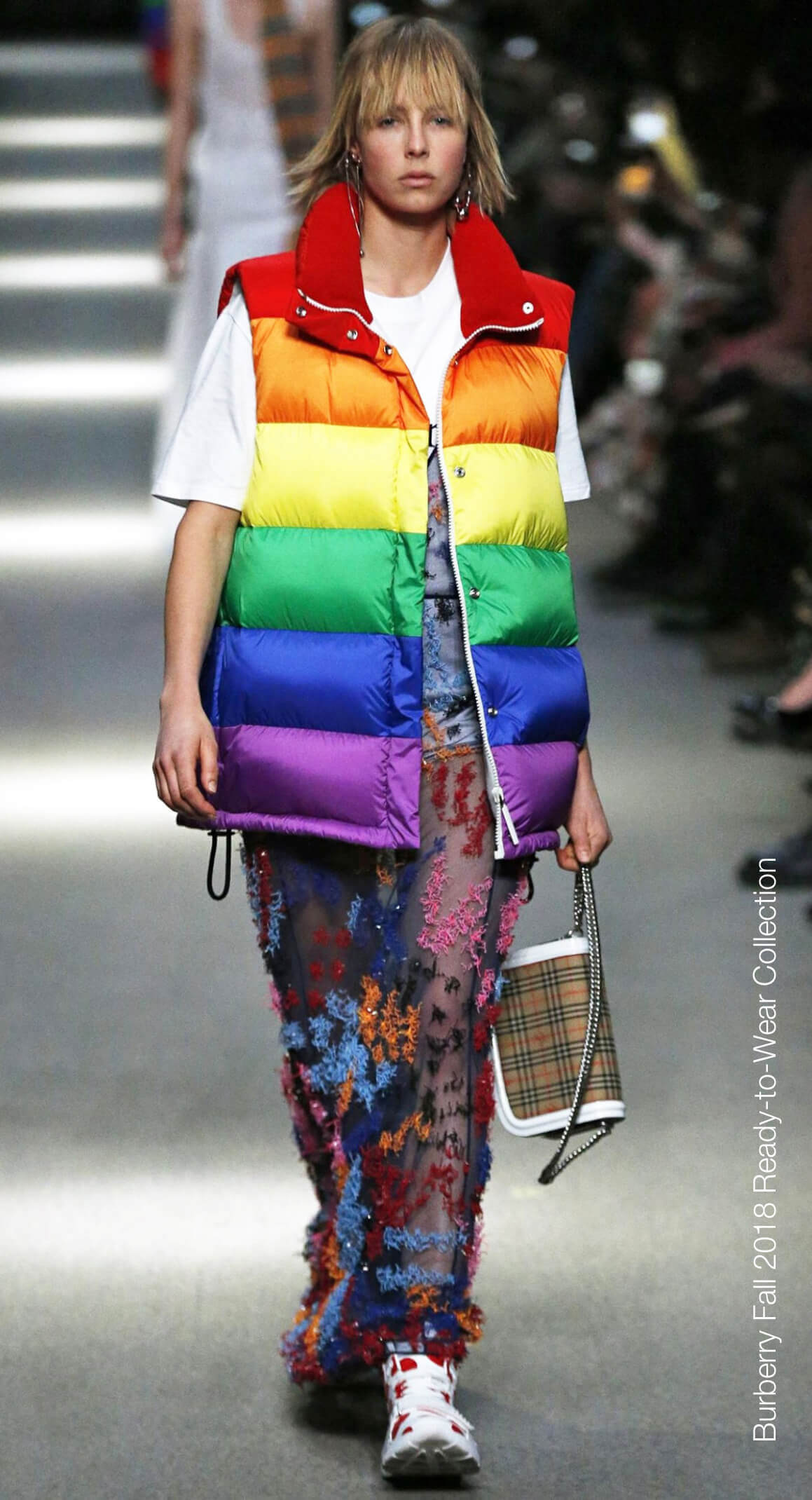 Even now that Christopher Bailey is no longer with the brand, the new chapter has begun as Riccardo Tisci from Givenchy took the position.

Christopher Bailey became the CEO in 2014, and still remained the chief creative officer of the brand. Eventually, he decided to quit in 2017, and his last collection was a tribute to gender diversity in the form of a rainbow colour palette, worn by models of various races. This reflected the brand’s progressive thinking — it was the first brand to come up with waterproof coats, the first brand to broadcast its fashion show live digitally, and among the first luxury brands to support the LGBT group. Another icon is the Belt Bag, which was inspired by Burberry’s iconic trench coats. The two-tone leather bag generated a lot of income for the brand. Even now that Christopher Bailey is no longer with the brand, the new chapter has begun as Riccardo Tisci from Givenchy took the position.

Images have emerged from the Resort 2019 collection. Riccardo Tisci said, “I wanted to celebrate the beauty, heritage and legacy that I discovered when I first arrived at Burberry.” The models’ faces are not seen in the 16 “B Classic” looks. The lineup includes the Heritage Trench, the car coat, Harrington jacket, kilt and cape, worn and matched in a way that looks ordinary yet reflects diversity. The pre-collection is well-received by critics, and everyone simply can’t wait to see the show that will define the brand’s new direction in the next three months. 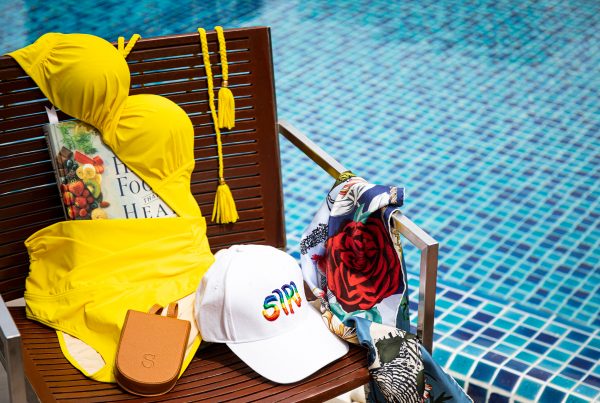 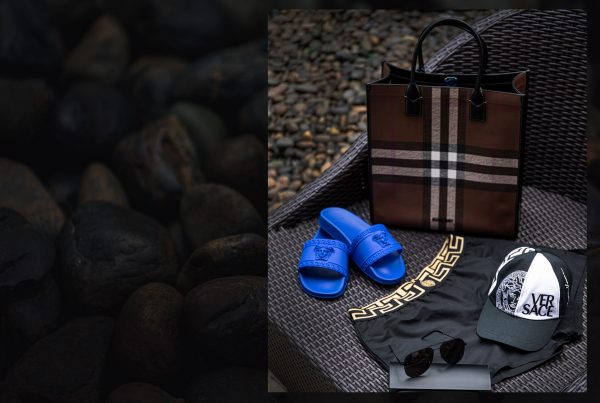 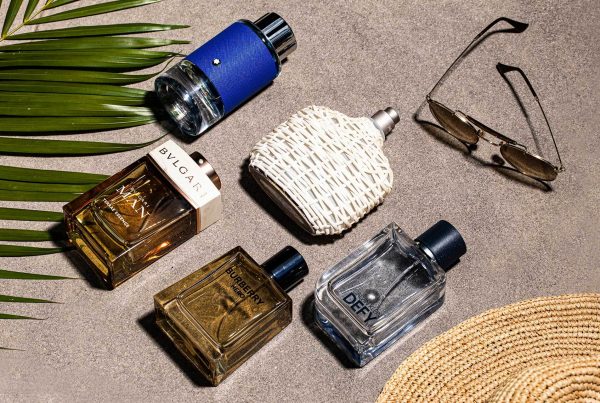