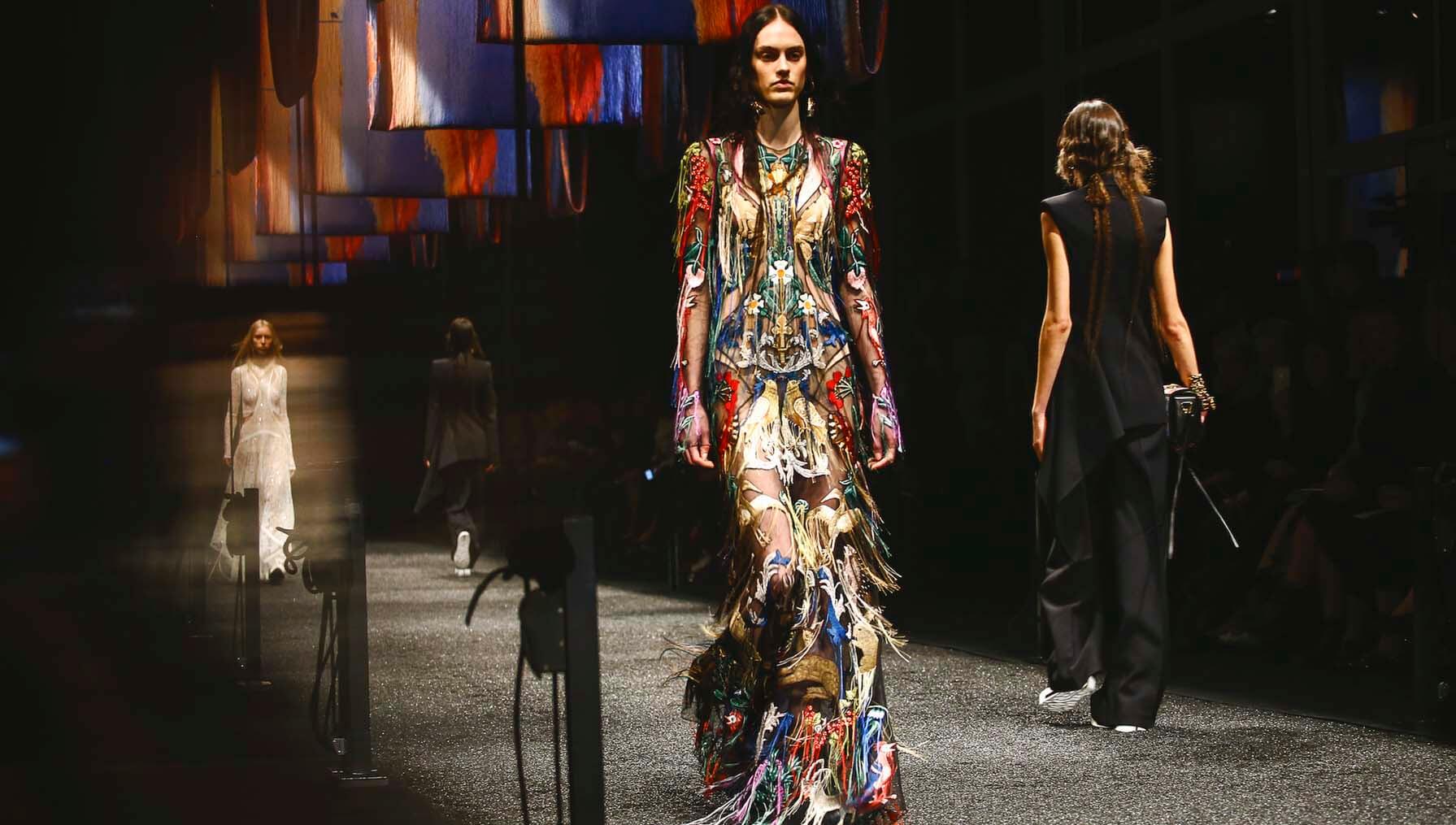 Alexander McQueen is a British fashion label by an iconic, imaginative, and inspirational fashion designer whose design is driven by his fascination with the beauty and savagery of the natural world. 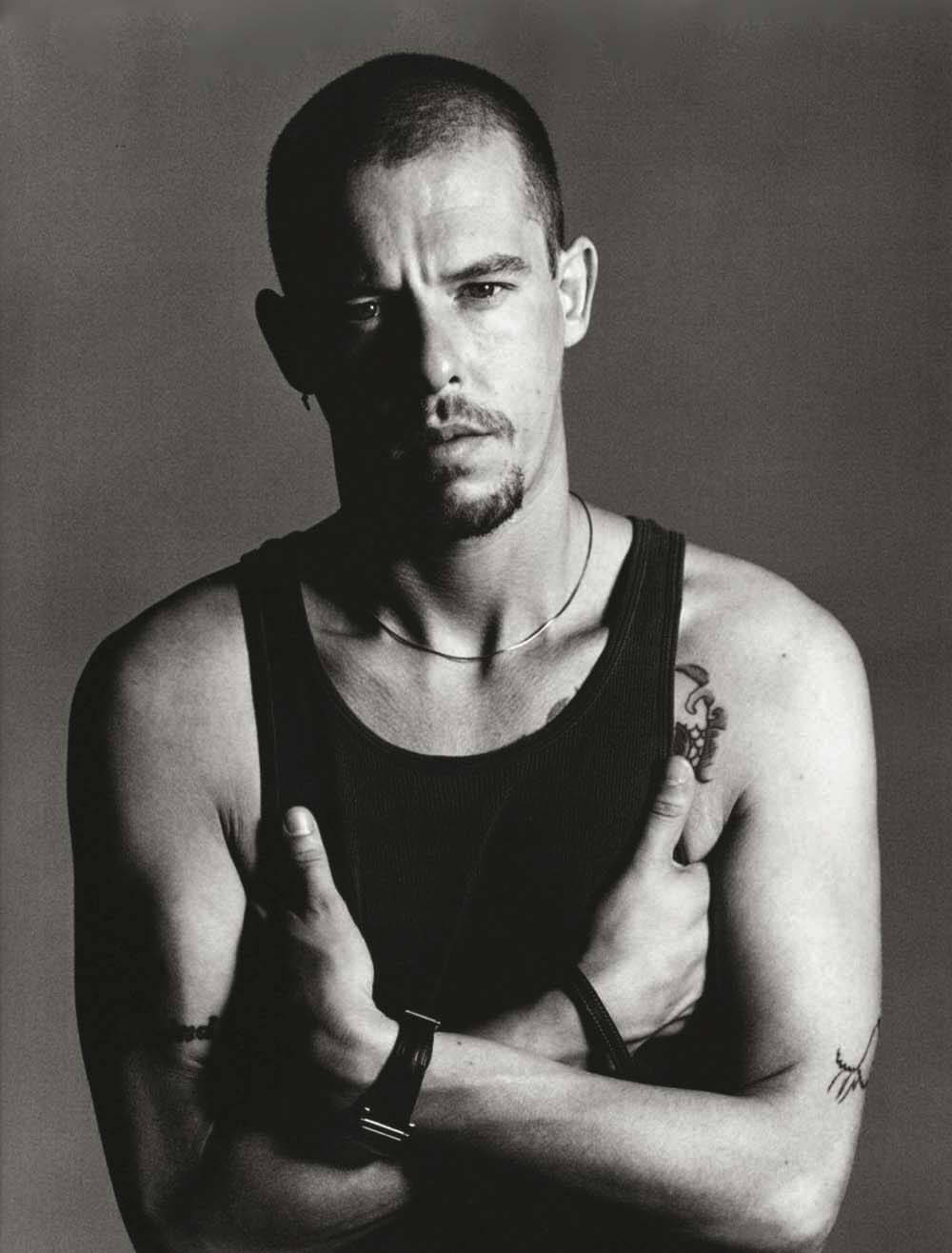 Lee Alexander McQueen, one of the most influential figures in the fashion industry, was born on 17 March 1969 in London. The son of a taxi driver and the youngest of six children, he grew up in a small house in East London. A future career in haute couture seemed far-fetched for him at the time.

At the age of 16 he was offered an apprenticeship at the traditional Savile Row tailors Anderson and Sheppard, where he learned advanced techniques which later became his signature. At 21, he moved to Milan, Italy, to work with Italian designer Romeo Gigli, who was wildly famous in the 1980s. On his return to London, he completed a Master’s degree in Fashion Design at Central Saint Martin’s, one of the top five fashion schools in the world.

Because of his unique ideas, in less than 10 years McQueen became one of the most respected fashion designers in the world, always creating ripples in the fashion industry. In October 1996 he was appointed Chief Designer at the French Haute Couture House Givenchy where he completely changed the brand’s mood and tone, a move which was harshly criticised by devout Givenchy fans. He was fired by LVMH and the brand’s original designer Hubert de Givenchy.

Even though he is gone, the brand’s strong character is survived by his trusted designer Sarah Burton who has been on his team since 1996. 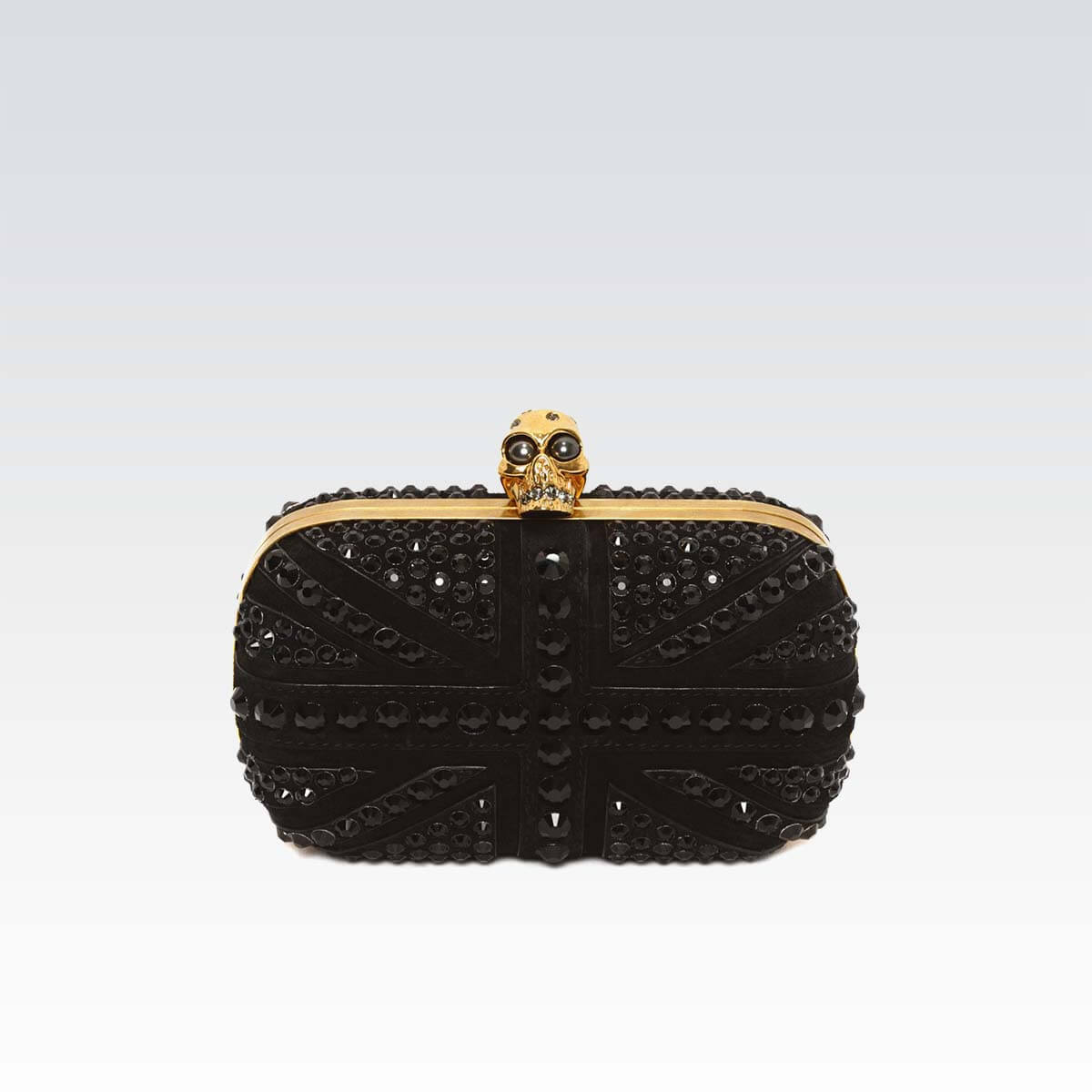 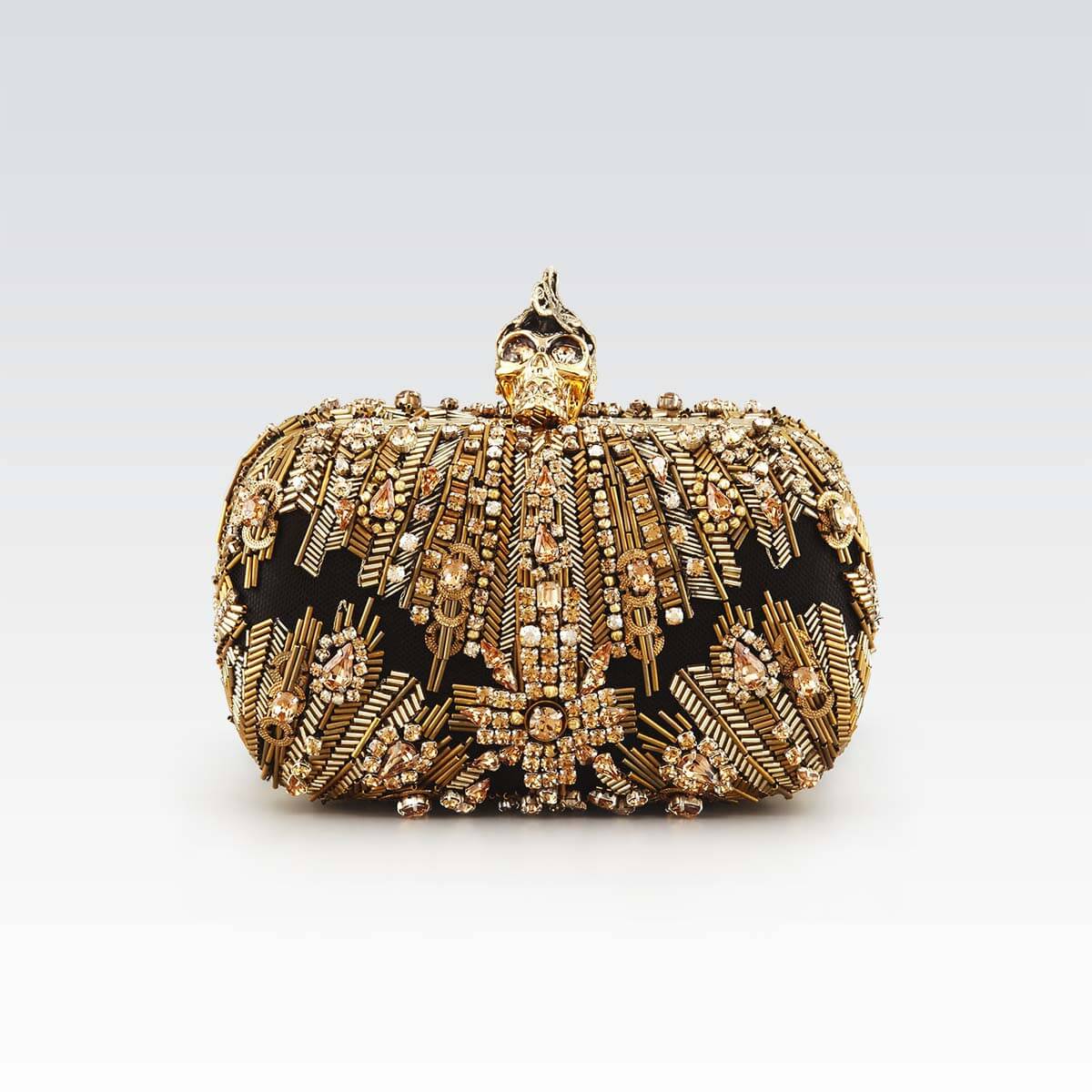 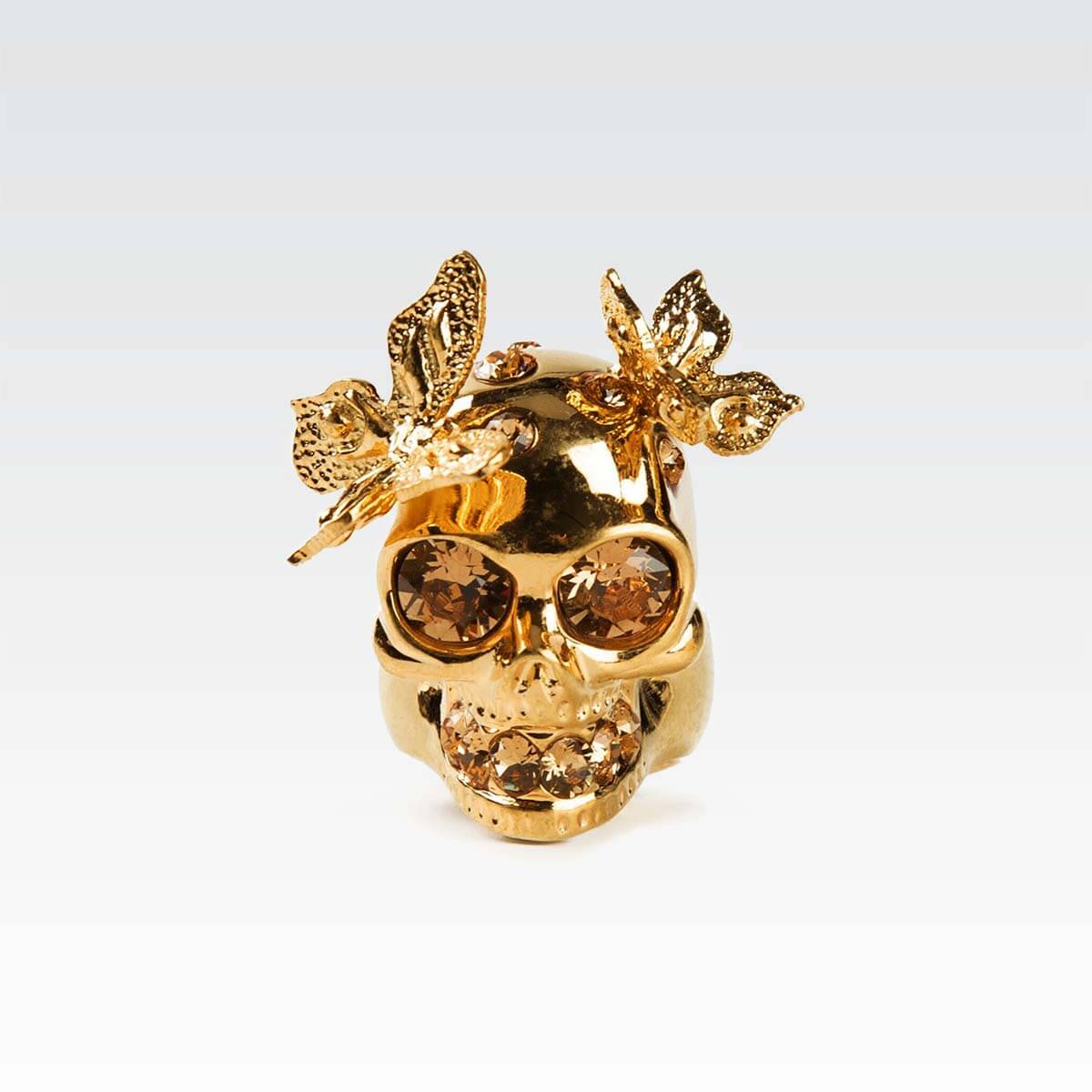 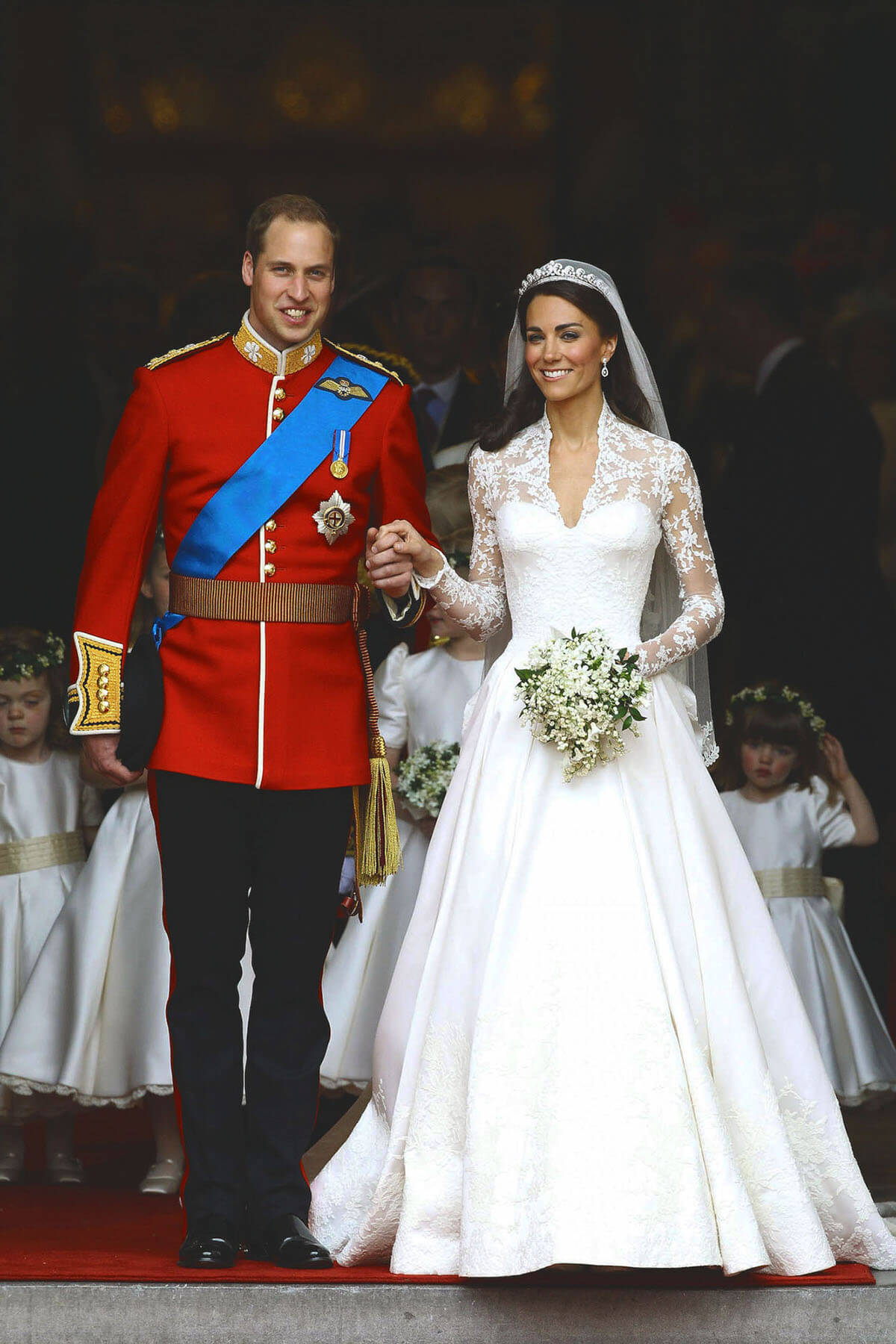 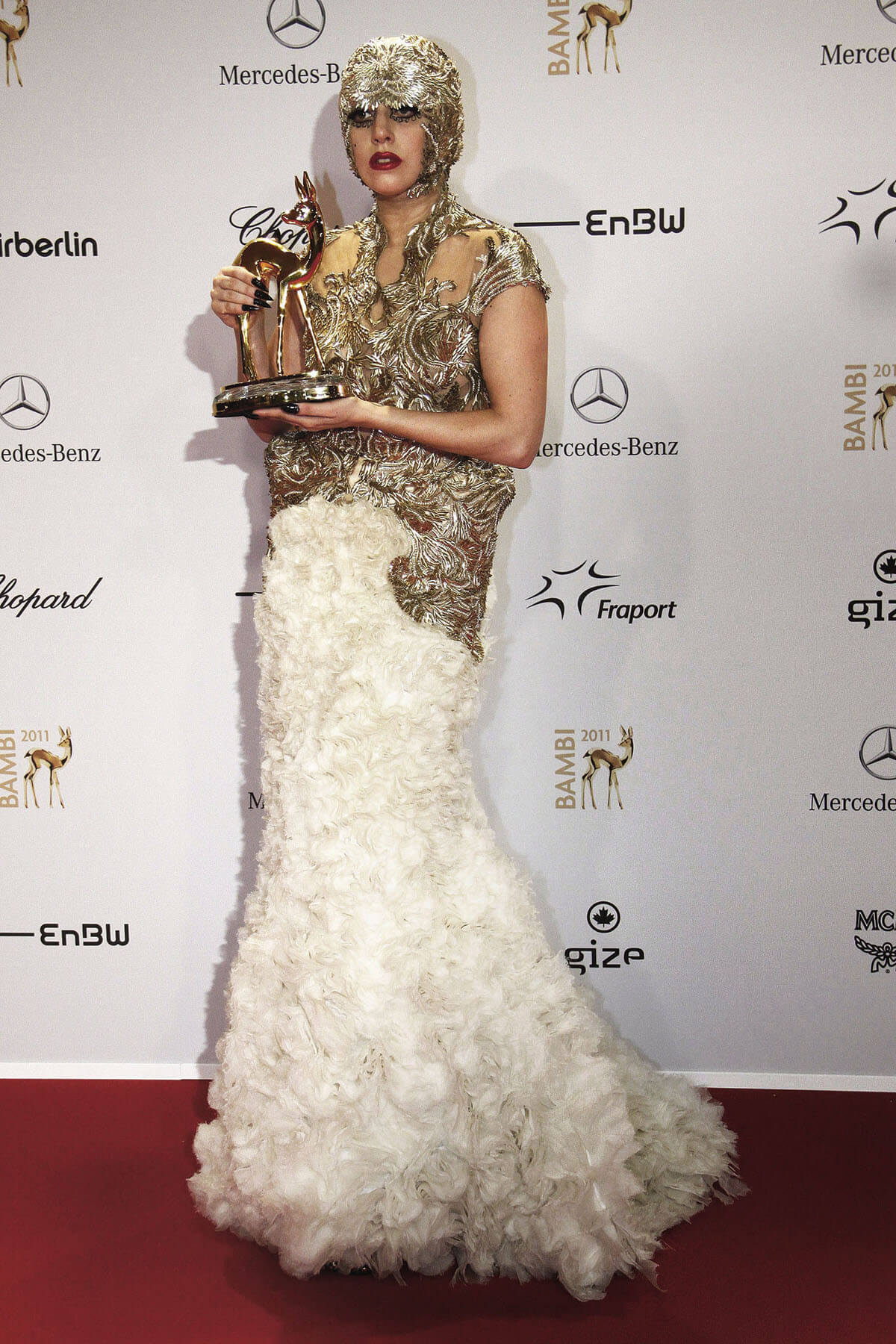 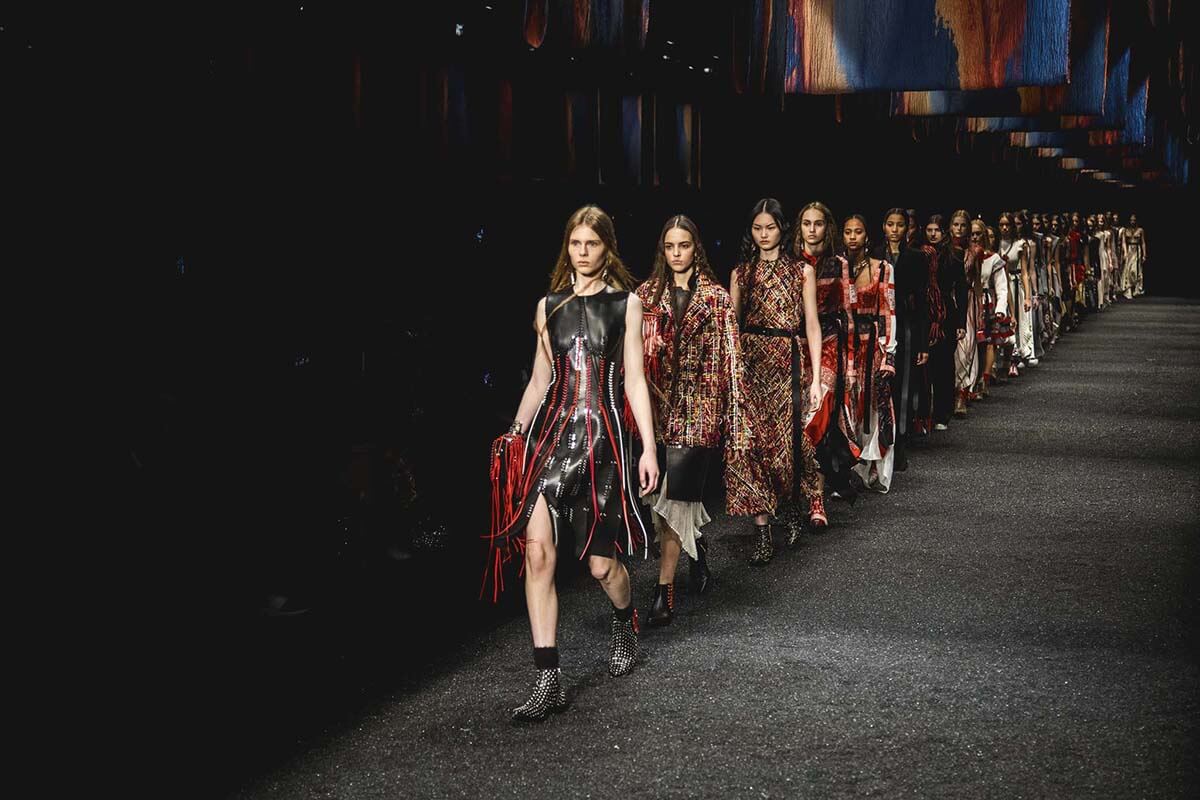 However, McQueen continued to thrive in the fashion world. In 2000, a part of his eponymous brand was acquired by the Gucci Group, which controlled the brand’s business, appearance, presentation, fragrance line, and the collaborative work with Puma which was an instant success. It led to the birth of the brand McQ for younger men and women, offered at a more affordable price, in 2006.

In 2003, he was recognised as the International Designer of the Year by The Council of Fashion Designers of America (CFDA), and received a Commander of the Most Excellent Order of the British Empire (CBE) from her Majesty the Queen in 2003. In the late 2000s, Alexander McQueen opened its boutiques in major cities around the globe, in Paris, London, Las Vegas, New York, Milan, Tokyo and Hong Kong. Among his clients are Björk, Kate Moss, Sarah Jessica Parker, Naomi Campbell, Stella McCartney and Lady Gaga.

Just when his career was going well, in the morning of February 11, 2010, Alexander McQueen’s body was found in his Mayfair home, nine days after his mother’s death, and just one day before his mother’s funeral.

Even though he is gone, the brand’s strong character is survived by his trusted designer Sarah Burton who has been on his team since 1996. Her design is well-embraced, said to reveal a lighter side to the label while still retaining McQueen’s signature.

The brand continued to thrive with an addition of menswear and Resort Collection in 2010. Later, Alexander McQueen was the talk of the town again as Catherine Middleton wore the brand’s bridal gown at her and Prince William’s wedding. Three years later, Sarah Burton was dubbed the Designer of the Year at the British Fashion Awards, the same award McQueen himself had received three times. The intention and DNA of the British luxury brand are very much alive and even more accessible today. 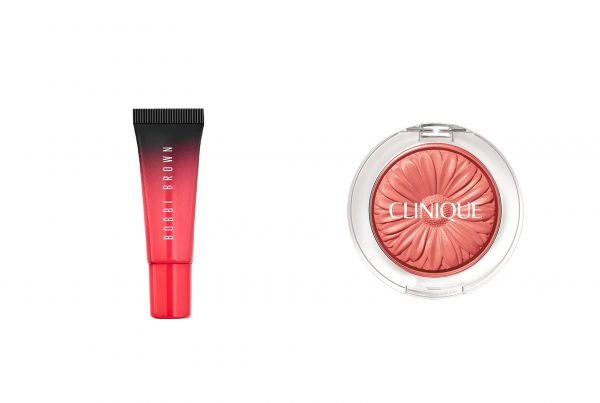 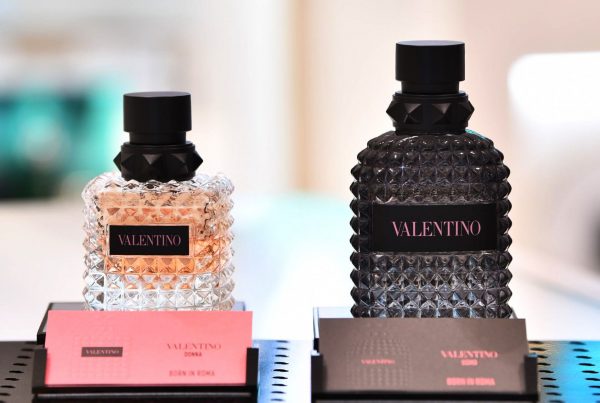 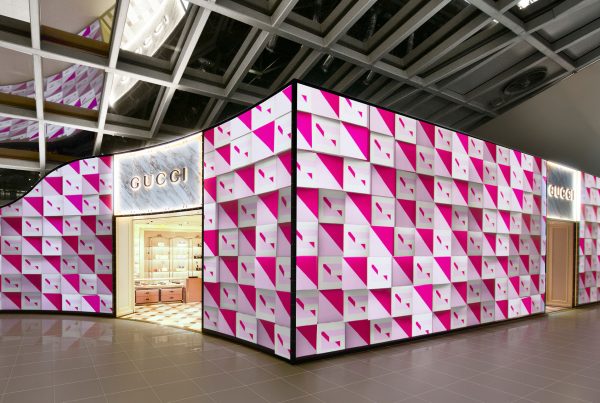