MY WORLD
The World is not Enough 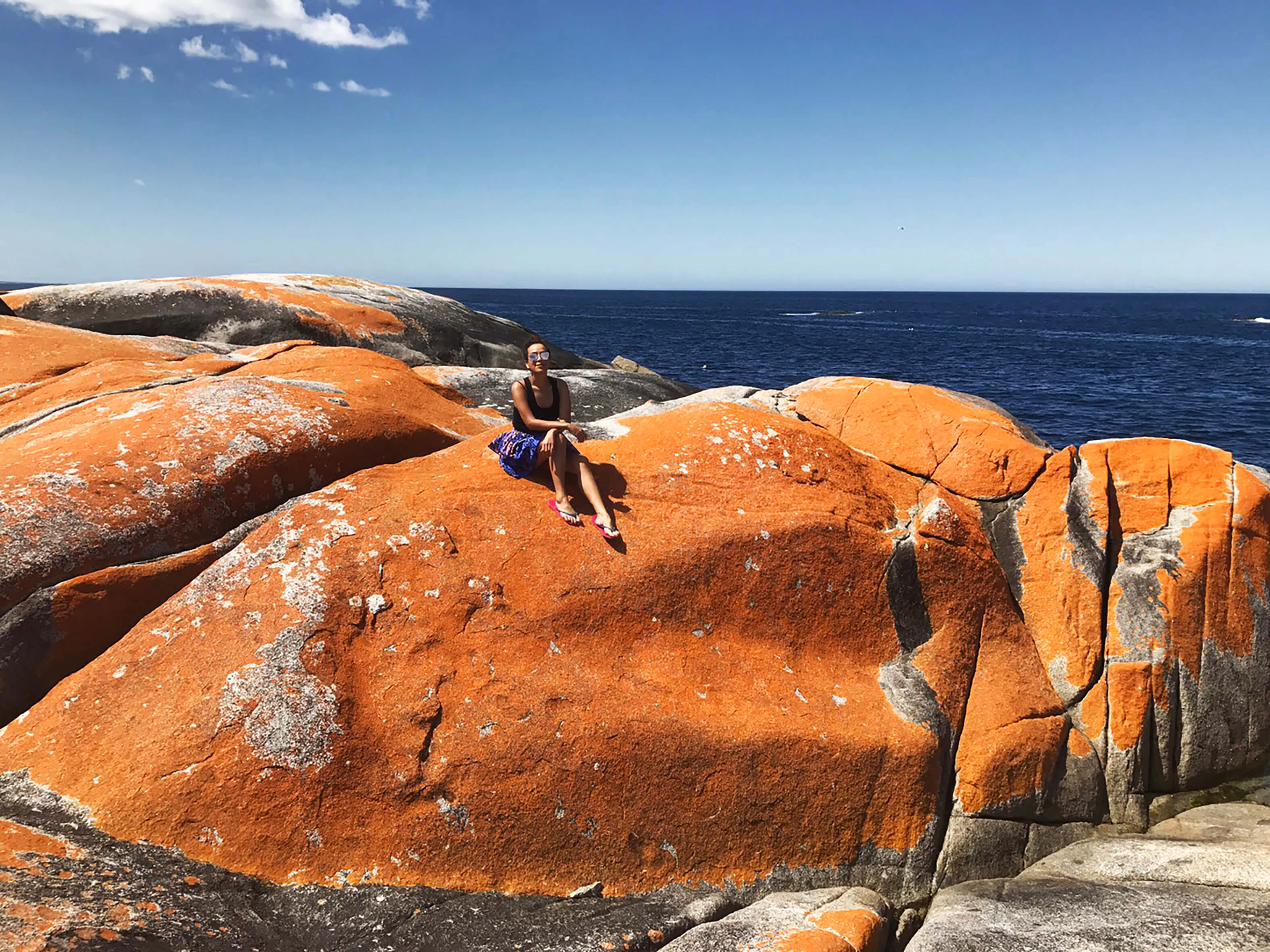 Tachol Kajornmasabusapa, Senior Marketing Manager of CDS Import, is passionate about exploring lesser known places outside her comfort zone. She shares with us her travel bucket list destinations at least once in a lifetime.

“I was very impressed with my trip to India and Indian people. Many people think Indian people do not look friendly or like to take advantage of tourists, but if you really open your mind and lose all expectations, you can see that they are very nice, kind and genuine. You might not be used to the way they express themselves, though. Jaipur is the capital and the largest city of the Indian state of Rajasthan in Western India. It is just a pure place — the culture, way of life, and architecture have remained very traditional and beautiful.

Some are former palaces or mansions, like Rambagh Palace, which is now a luxury hotel, or SUJÁN Rajmahal Palace, which is in pastel colours. When exploring this city, you should know the background of the places you’re visiting. If you don’t, you’re just looking at some random building. If you do, it’s a meaningful experience. I love history, so this city is one of my favourites.” 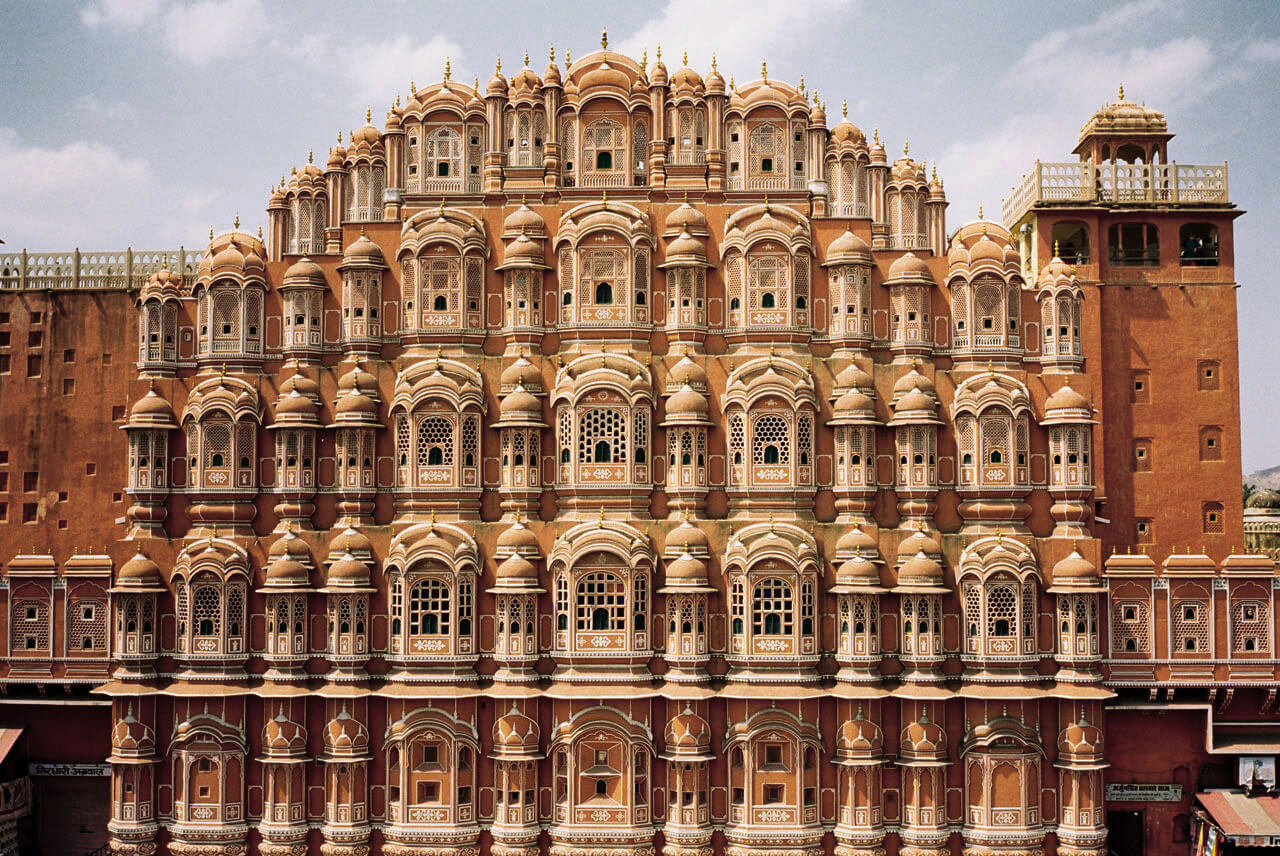 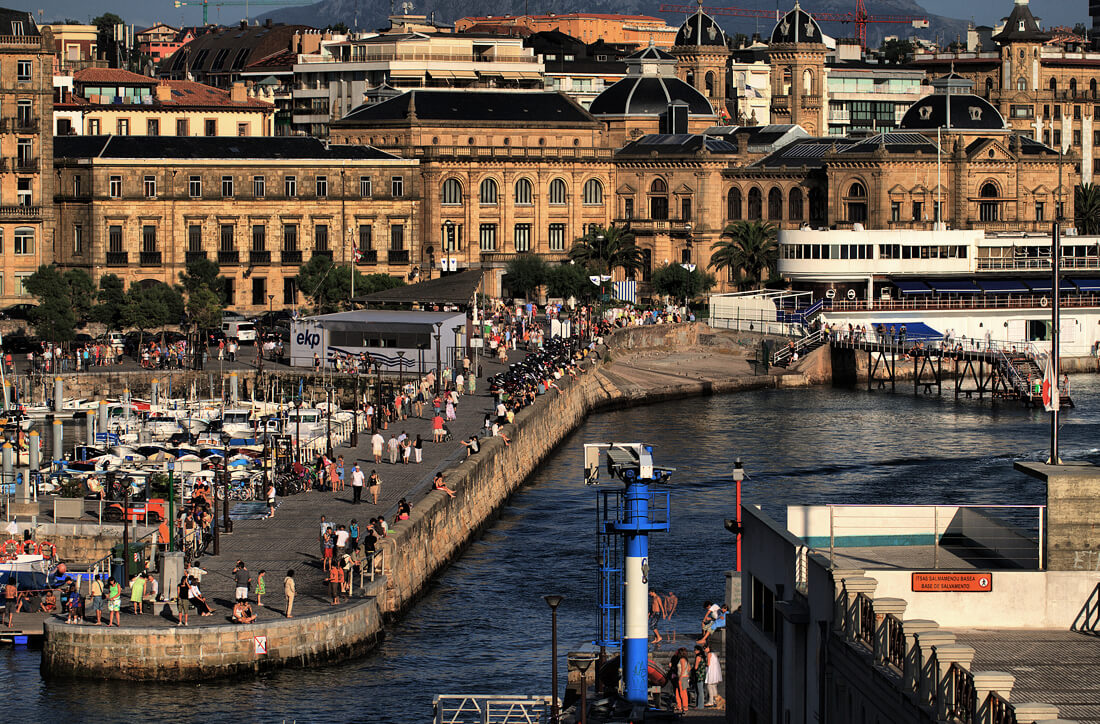 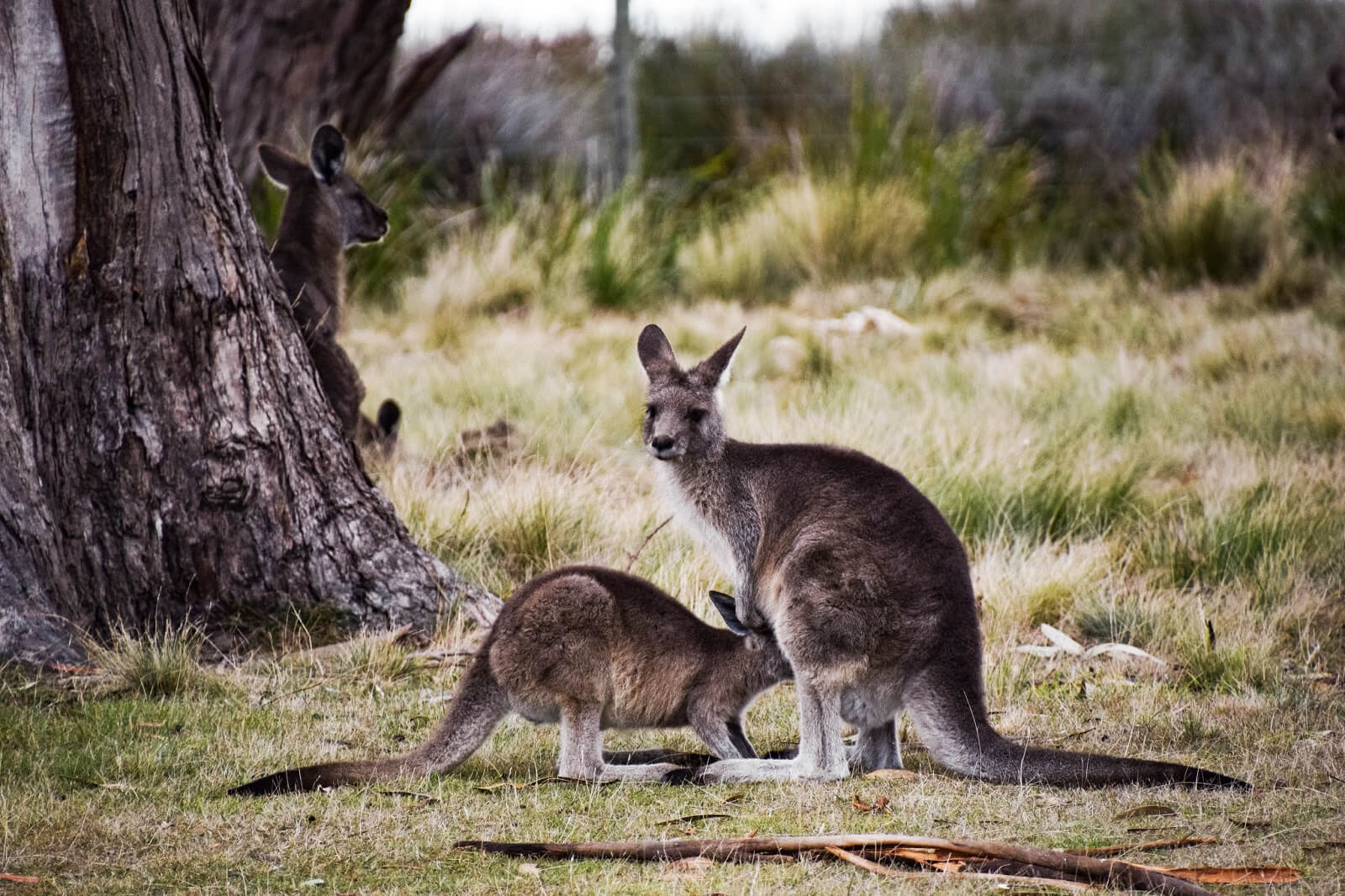 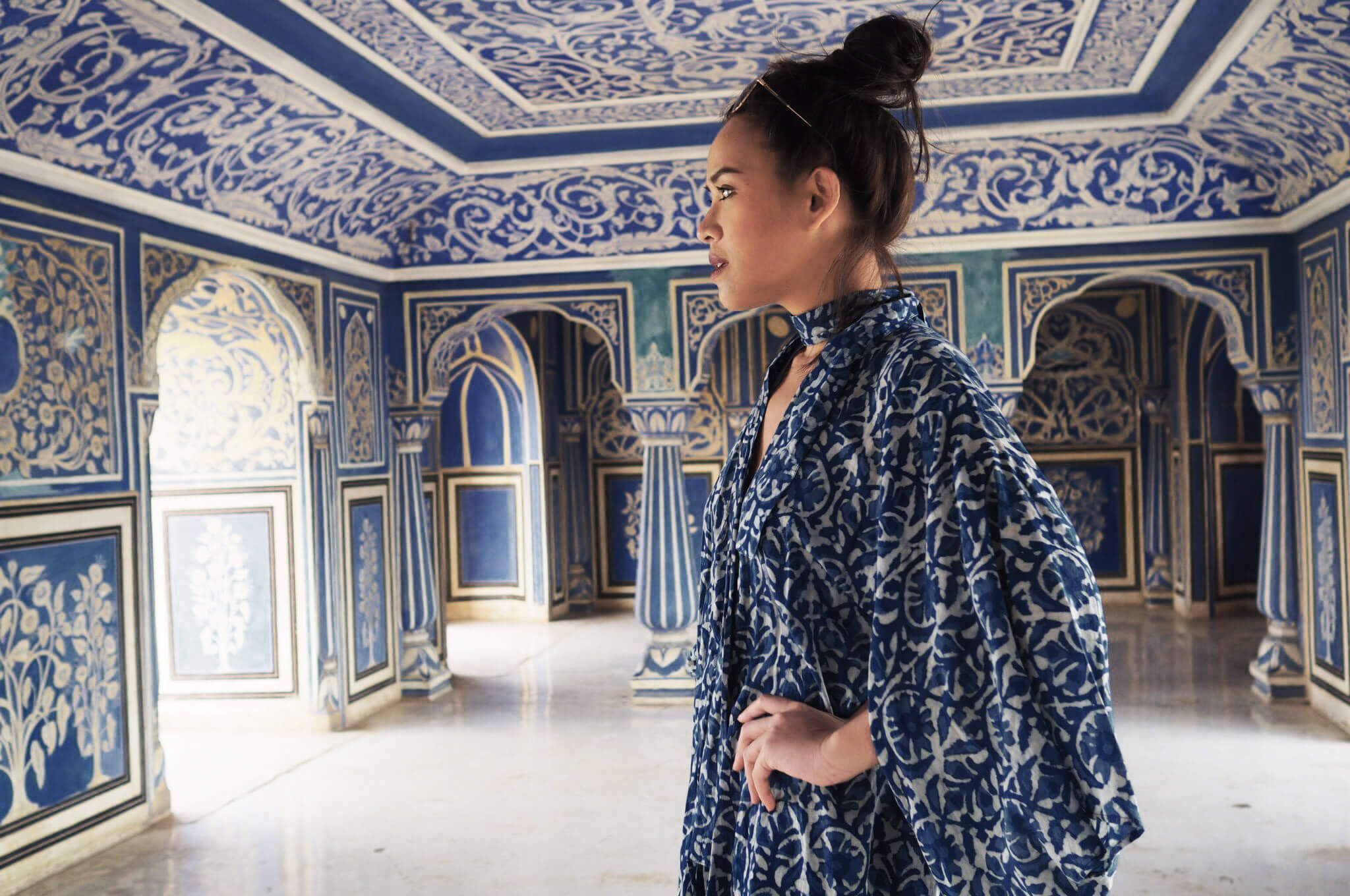 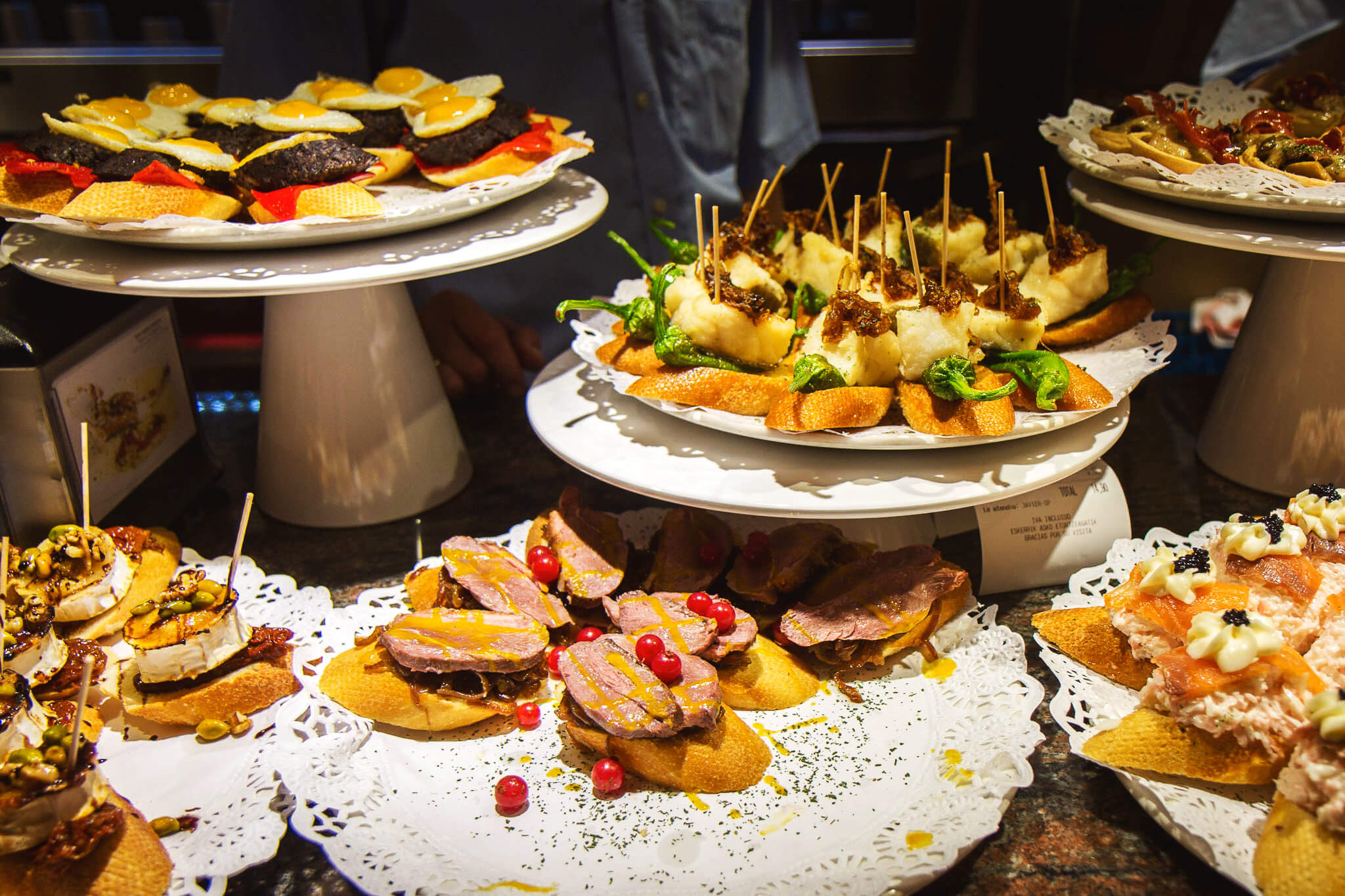 “San Sebastián is in Northern Spain in the Basque Autonomous Community. It has always been a wealthy city for centuries, and it is remarkably clean. It is adjacent to Bordeaux, a culinary hub in France, so the food in San Sebastián is sumptuous. This is a small city which you can drive around in just hours. There are 3-4 Michelin star restaurants in this small city. One of the things I love most about this place is the pintxos culture, where you bar hop from one delicious pintxos (Basque word for tapas) to another from late afternoon into the night. Each stop has its unique signature, such as cold cuts, sea urchin, fish roe, and mushrooms. Not far from it is Bilbao, which houses a museum of modern and contemporary art designed by Canadian-American architect Frank Gehry. You get food, art, architecture and culture in one visit.”

“Tasmania is an island located to the south of the Australian mainland, just a few thousands kilometres away from the South Pole. It’s as far south as an ordinary person can go — further down is all ice. On this trip, I visited all the highlights around the island. Luckily, I met a Thai who lives there, and he showed us around. Prior to the trip, I’d done some research and found that self-driving
isn’t very convenient because the roads are quite tough. But it’s worth the effort — you get all four seasons in one trip. I got to see the beautiful ocean, foggy mountains, crystal clear waterfall, and adorable animals. I am an animal person, and in Tasmania, there are many kinds of animals, some of which I’ve never seen before. The kangaroos are smaller than the ones in mainland Australia. There are also many penguins walking around, oblivious to the traffic around them. I also like the Bay of Fires, a region of white beaches and vivid orange granite boulders caused by planktons. It’s just breathtaking.” 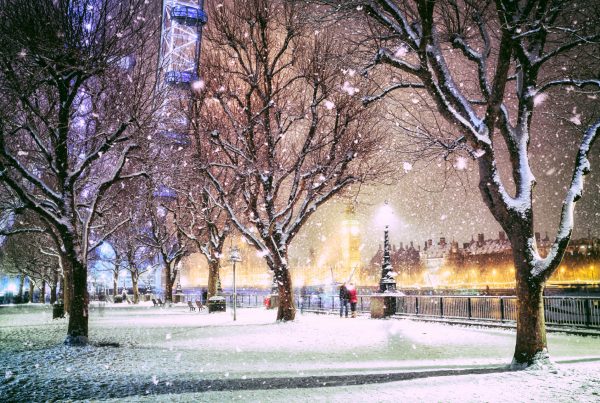 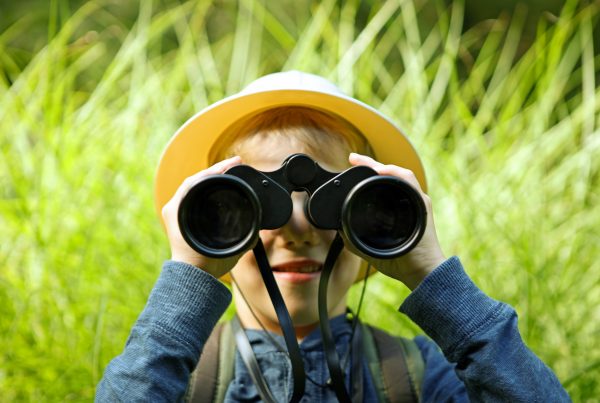 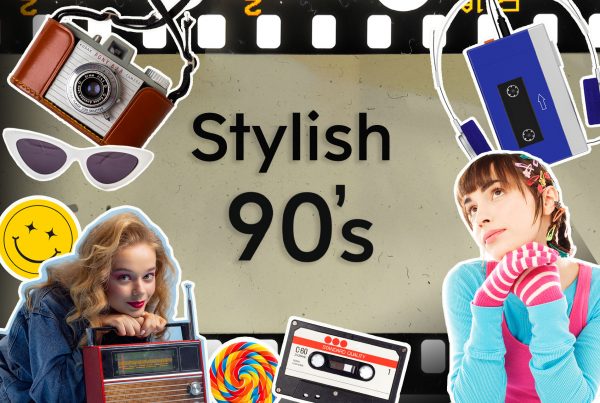