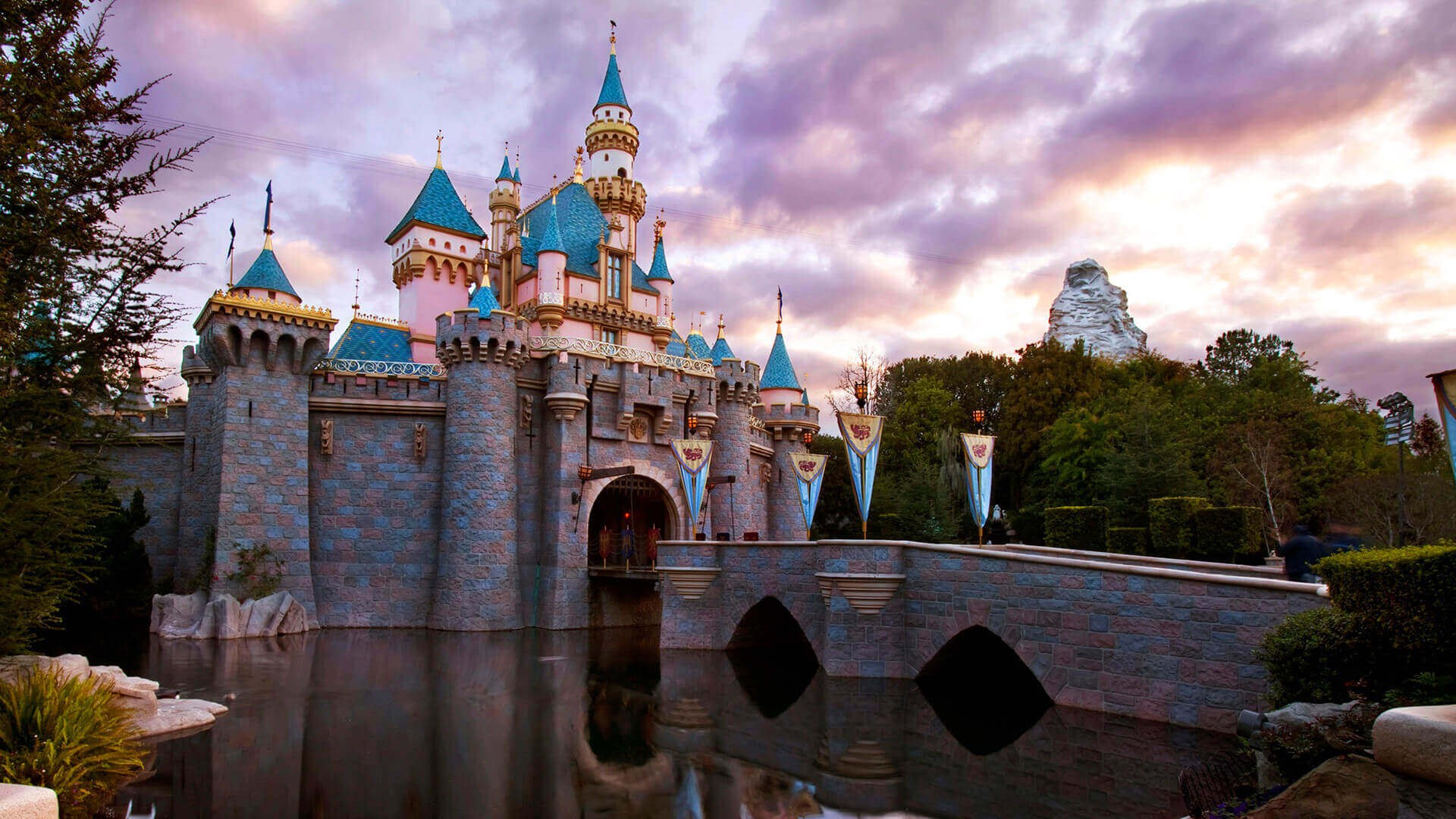 Destination: The World of Imagination

THE WORLD OF IMAGINATION

It all began when a man visited a park with his daughters, and wanted to be in a clean, unspoiled park, where both children and their parents could have fun instead of just waiting pointlessly. 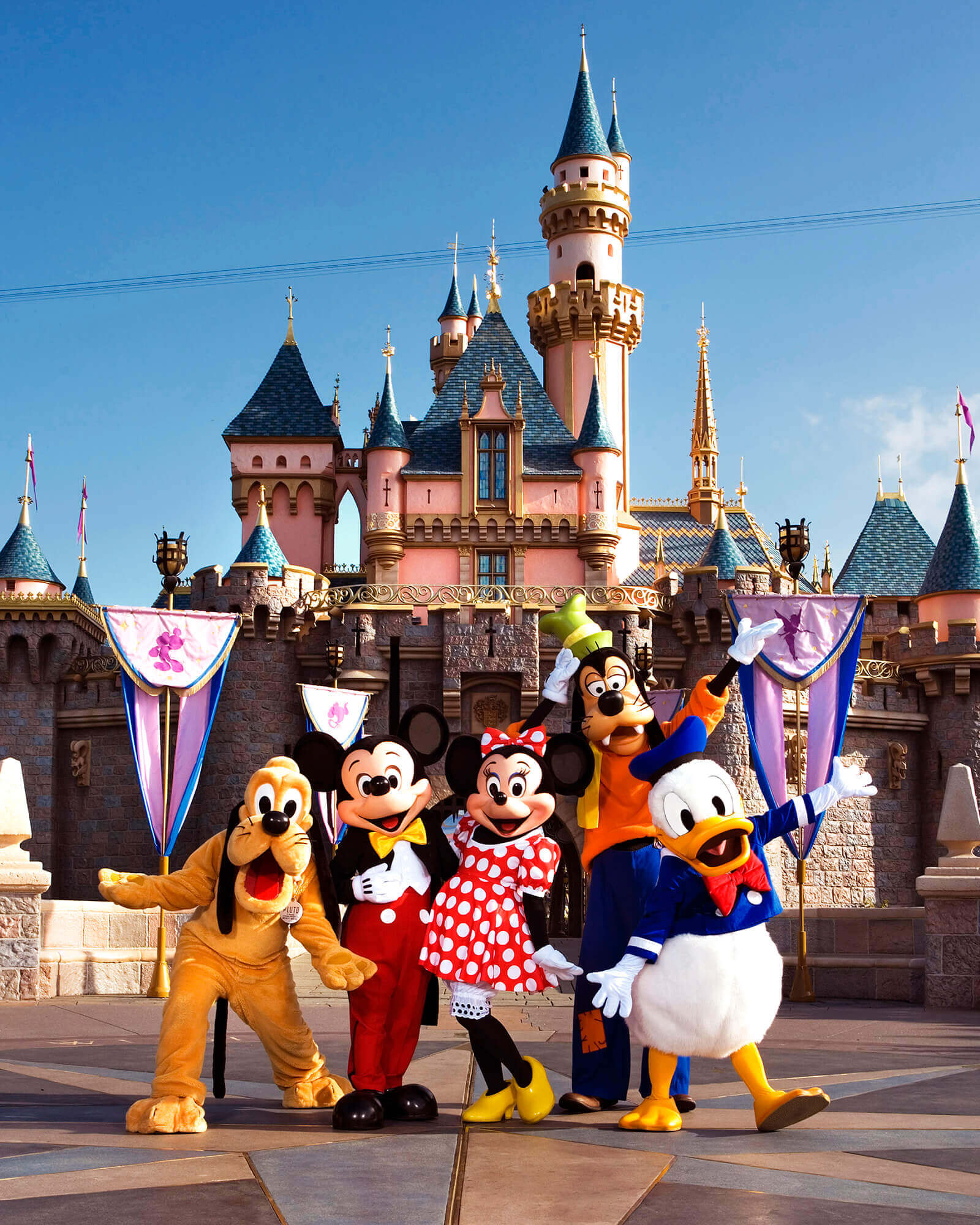 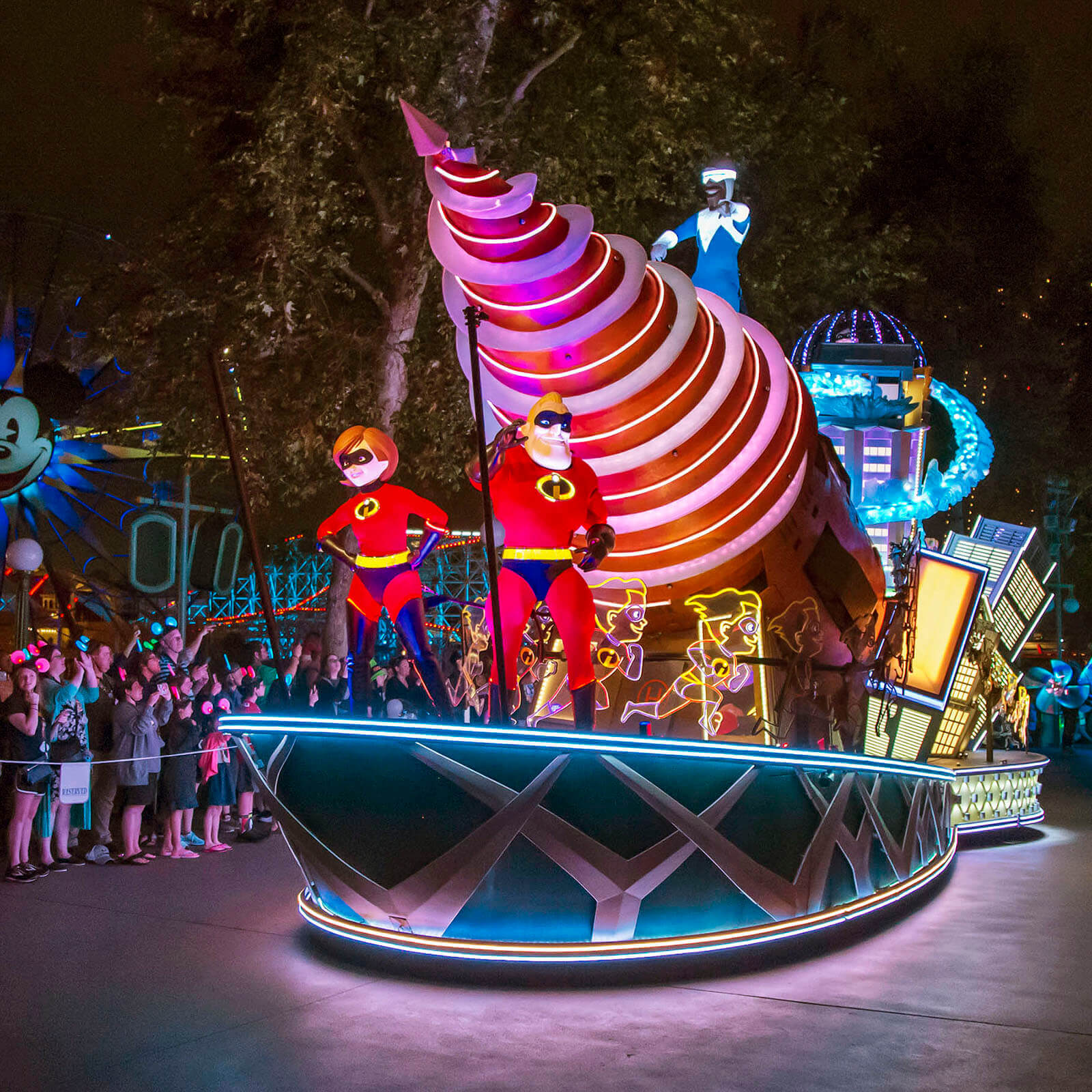 That man was Walt Disney, the creator of Mickey Mouse, Minnie Mouse, Disney princesses like Aurora, Cinderella and Snow White, as well as Disneyland, an amusement park for all which first opened in Anaheim near Los Angeles, California, on 17 July 1955. That was the beginning of joy, happiness, and inspiration for everyone around the world.

WHICH DISNEYLAND TO VISIT?

The first Disneyland in California was extremely popular from the beginning, and was soon followed by the second one in Florida on the other side of the country.

Walt Disney World Resort opened its door for the first time on 1 October 1971, and was even larger than the first one. After the Magic Kingdom theme park was built, which looked like the one in California, Epcot Center Disney (1982), Hollywood Studio (1989) and Animal Kingdom (1998) were soon added to the premise.

Both Disneyland locations attracted not only Americans but also visitors from around the world, especially Japanese people whose culture is closely related to animation.

Thus, Tokyo Disneyland was created as the first Disneyland outside the US on 15 April 1983, and instantly became a dream destination for Asian travellers.

In Europe, Euro Disney or Disneyland Paris was opened on 12 April 1992 and is now the most visited theme park in Europe. 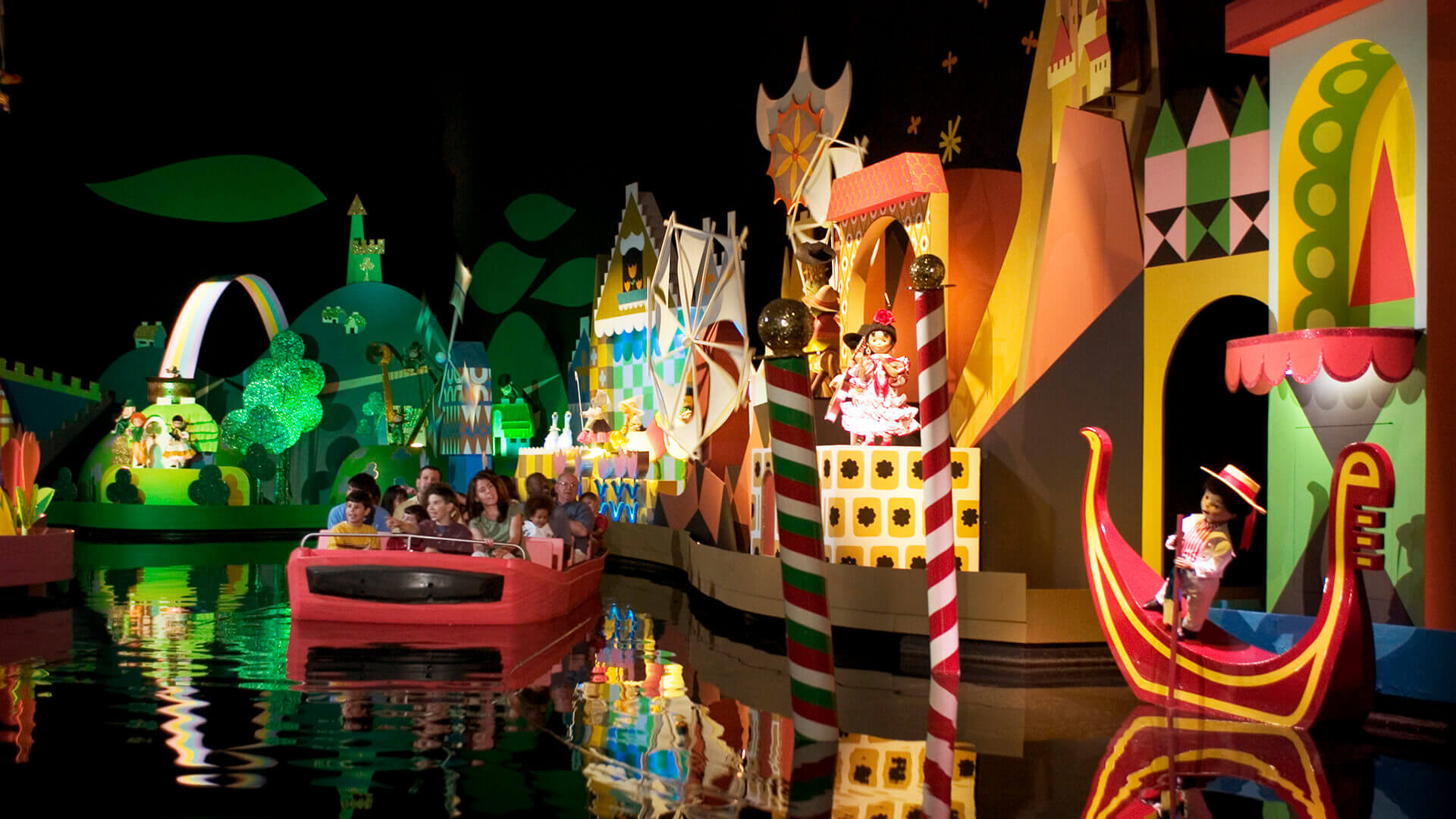 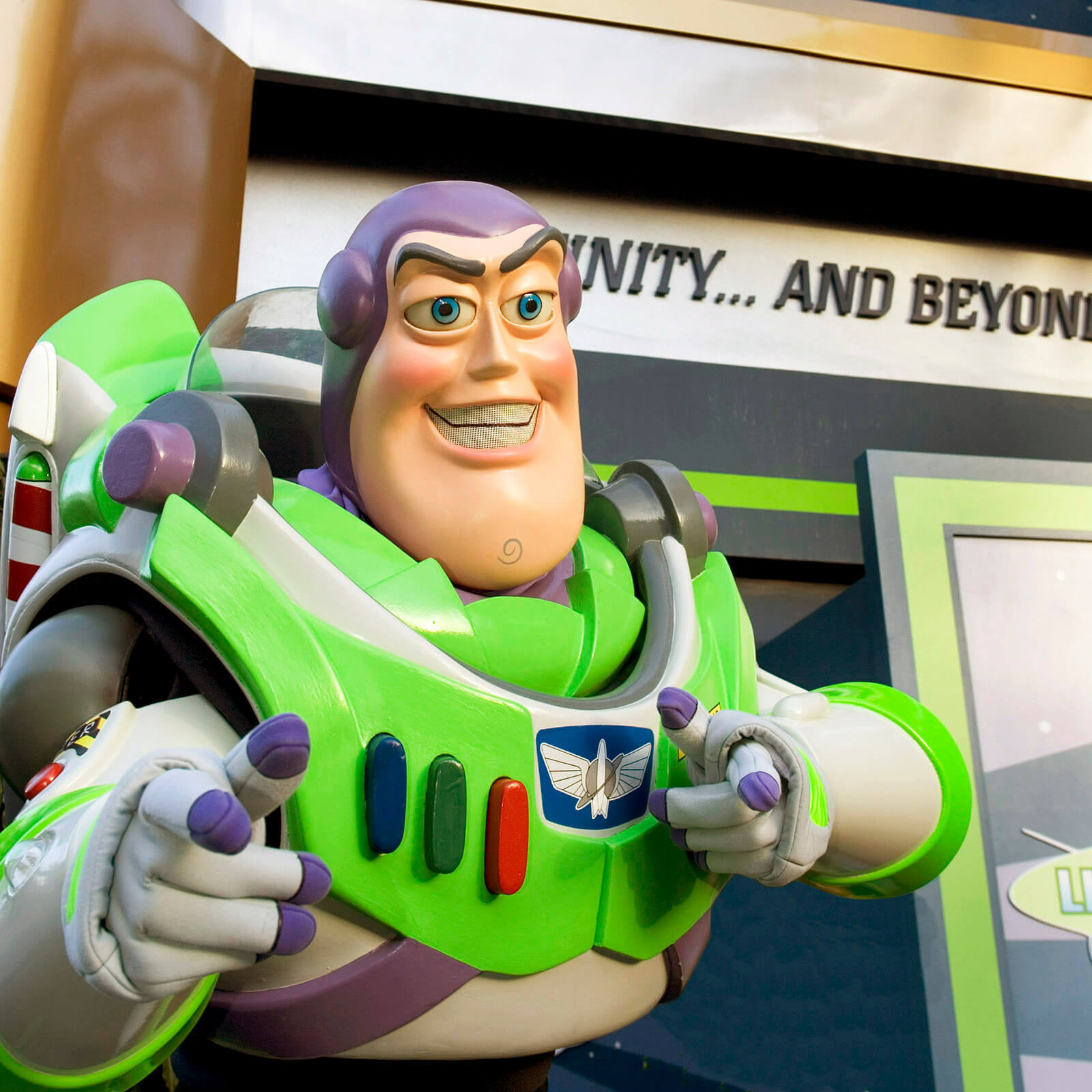 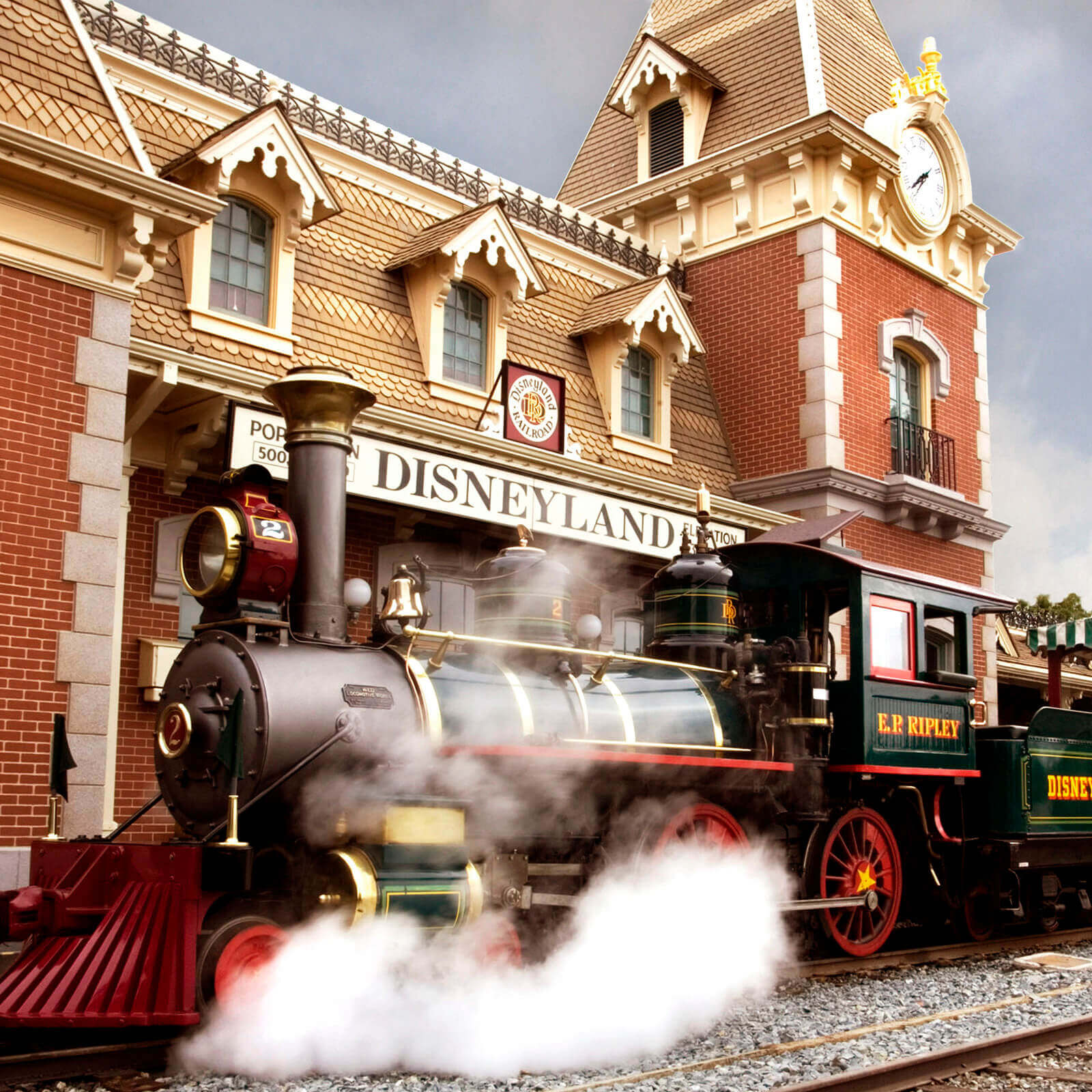 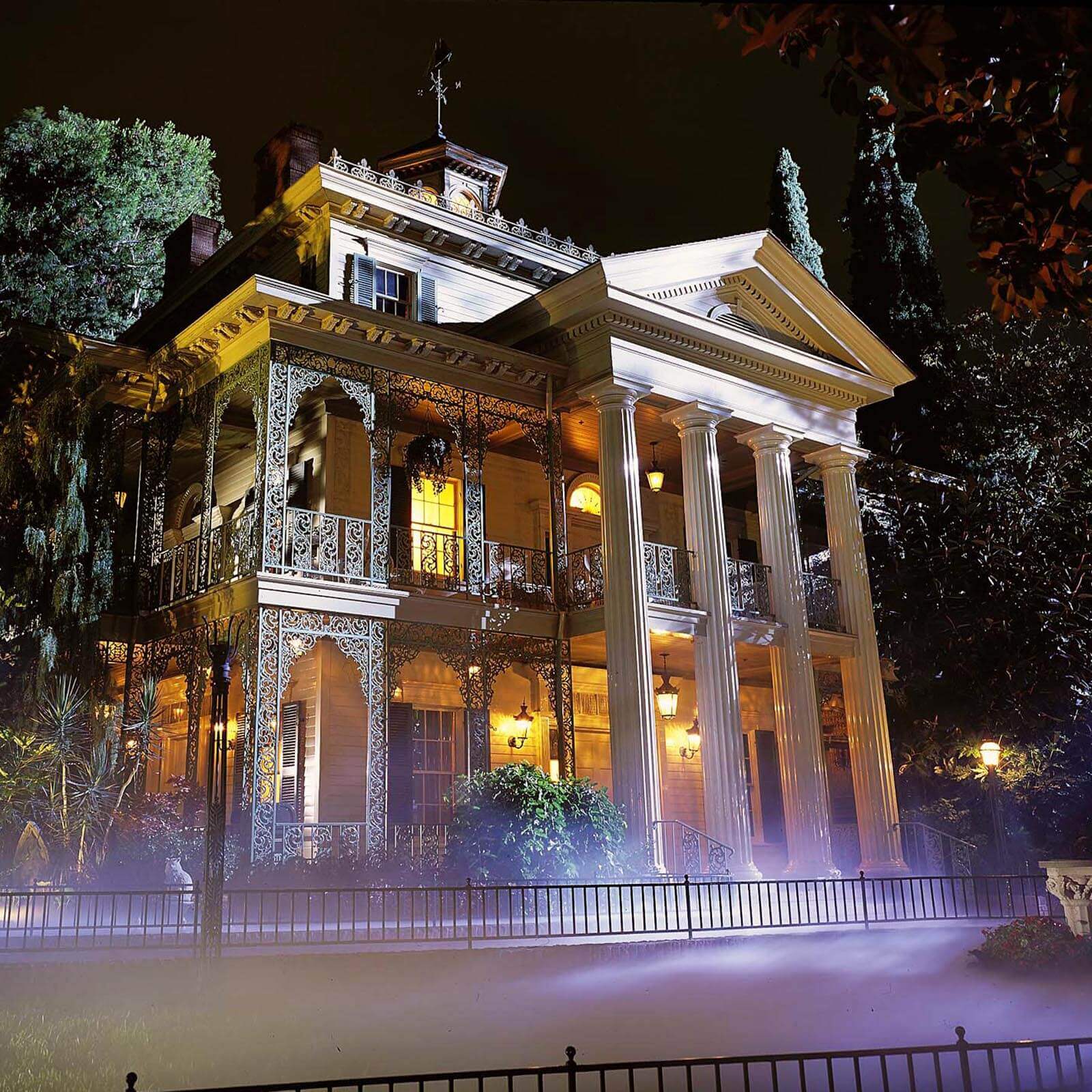 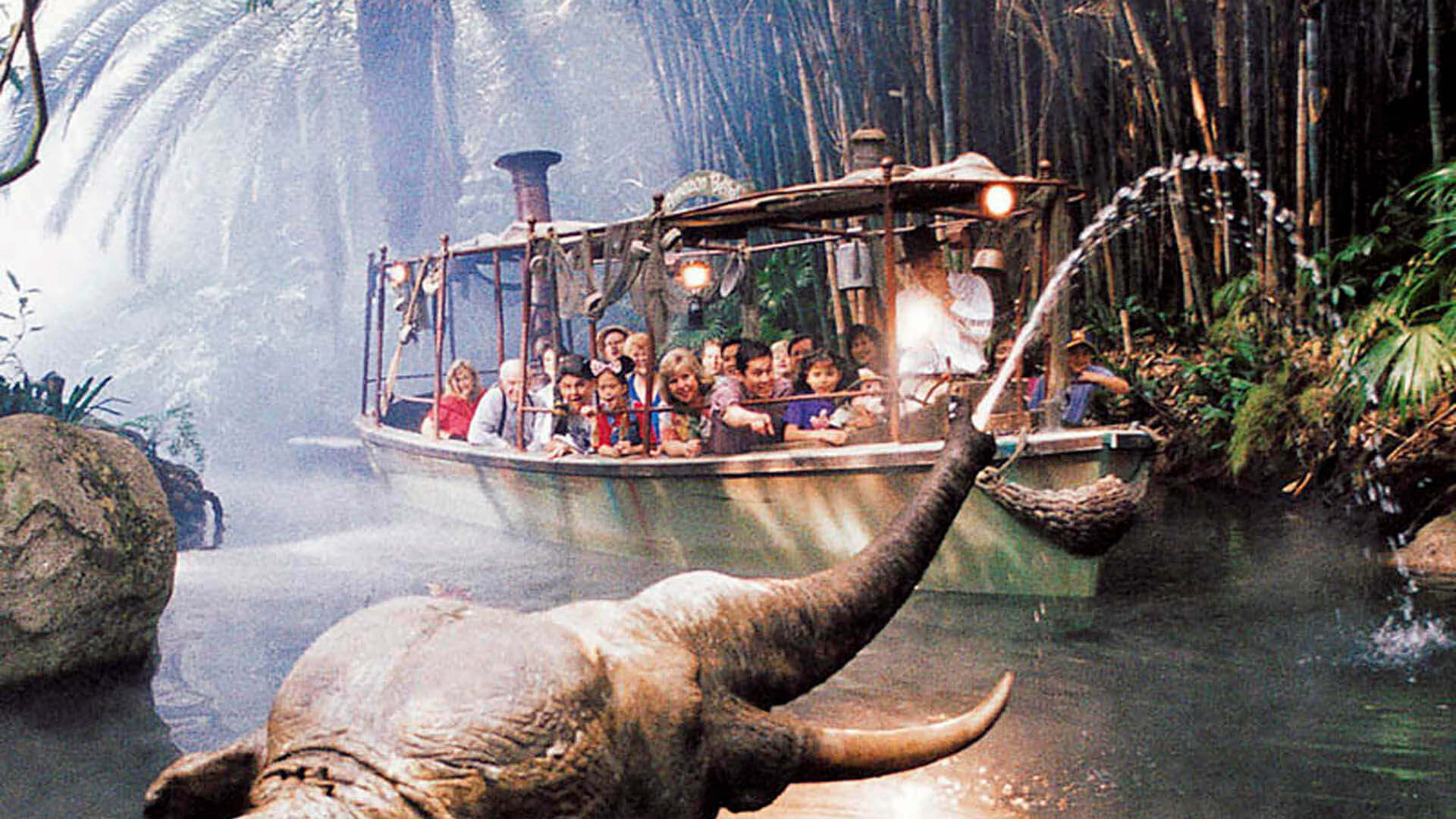 Call it an amusement park, a theme park, or a magical world, Disneyland anywhere in the world shares the same similarities, such as the fan-shaped layout, with the short strip at the entrance as the handle of the fan, surrounded by shops on both sides. The road leads to a beautiful flower garden and Princess Castle (California, Hong Kong and Paris) or Cinderella Castle (Florida and Tokyo), which are the landmark and symbol of Disneyland. The castle is said to be inspired by the Neuschwanstein Castle in Bavaria, Germany. Each castle has its own uniqueness and the story inside is also different. That’s one of the similarities that all Disneyland locations share.

Every Disneyland is divided into “lands” with various attractions inside. “Adventureland” is where you can take the Jungle Cruise and say hello to animals. In “Frontierland”, you can travel back in time to America in the past, while at “Critter Country” you can meet bears and beavers or enjoy the famous Splash Mountain. Don’t miss “Pirates of the Caribbean” and “Haunted House” (or Tower of Terror) in New Orleans Square.

A favourite among kids and adults alike, “Fantasyland” and “Mickey’s Toontown” are home to many attractions, such as Disneyland’s signature “It’s a Small World” featuring the eponymous song.

Teens’ favourite must be “Tomorrowland” with signature rides Hyperspace Mountain and Star Tours.

Although Disneyland attractions everywhere have the same name, they have some special uniqueness that makes a visit to each location special. 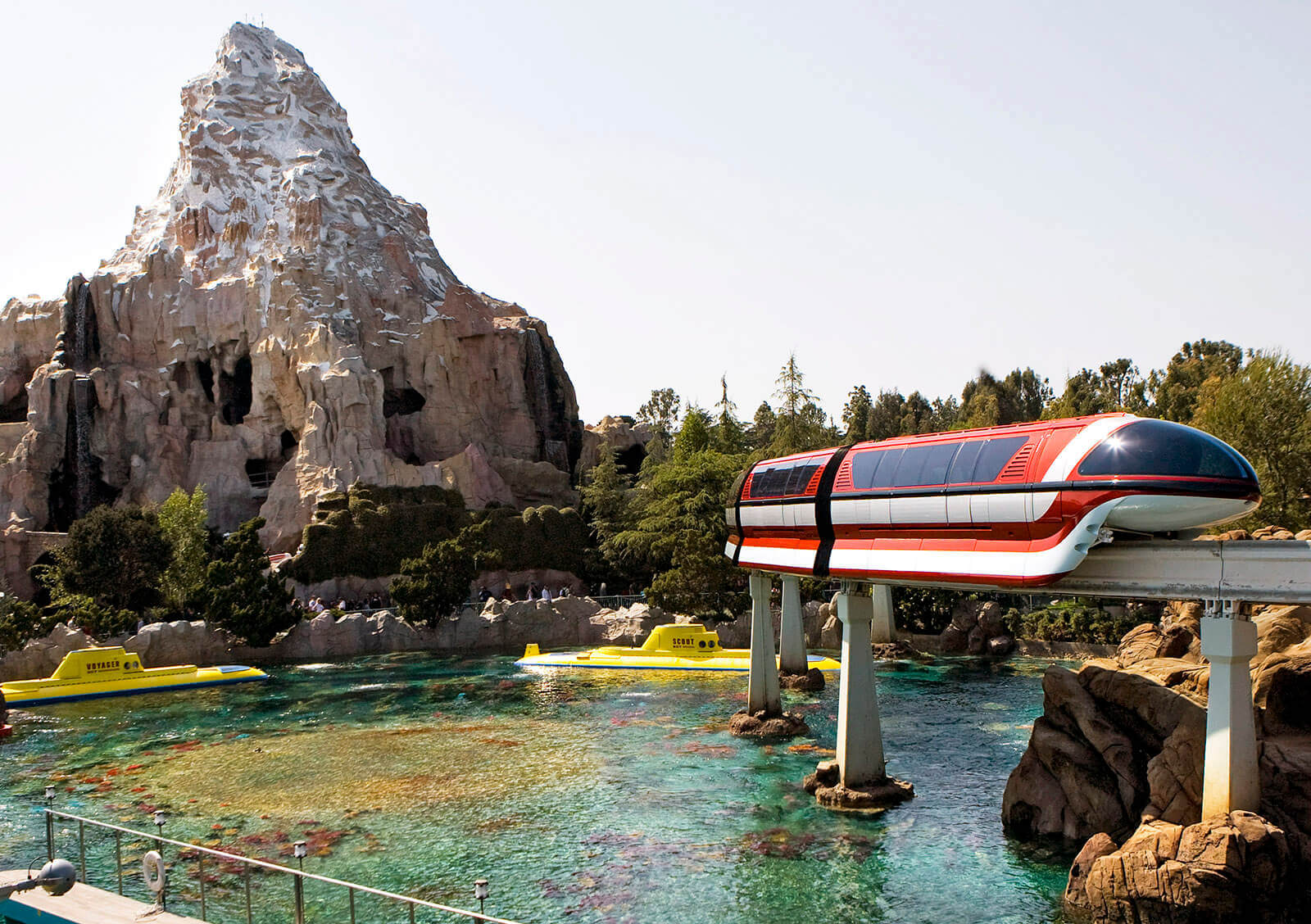 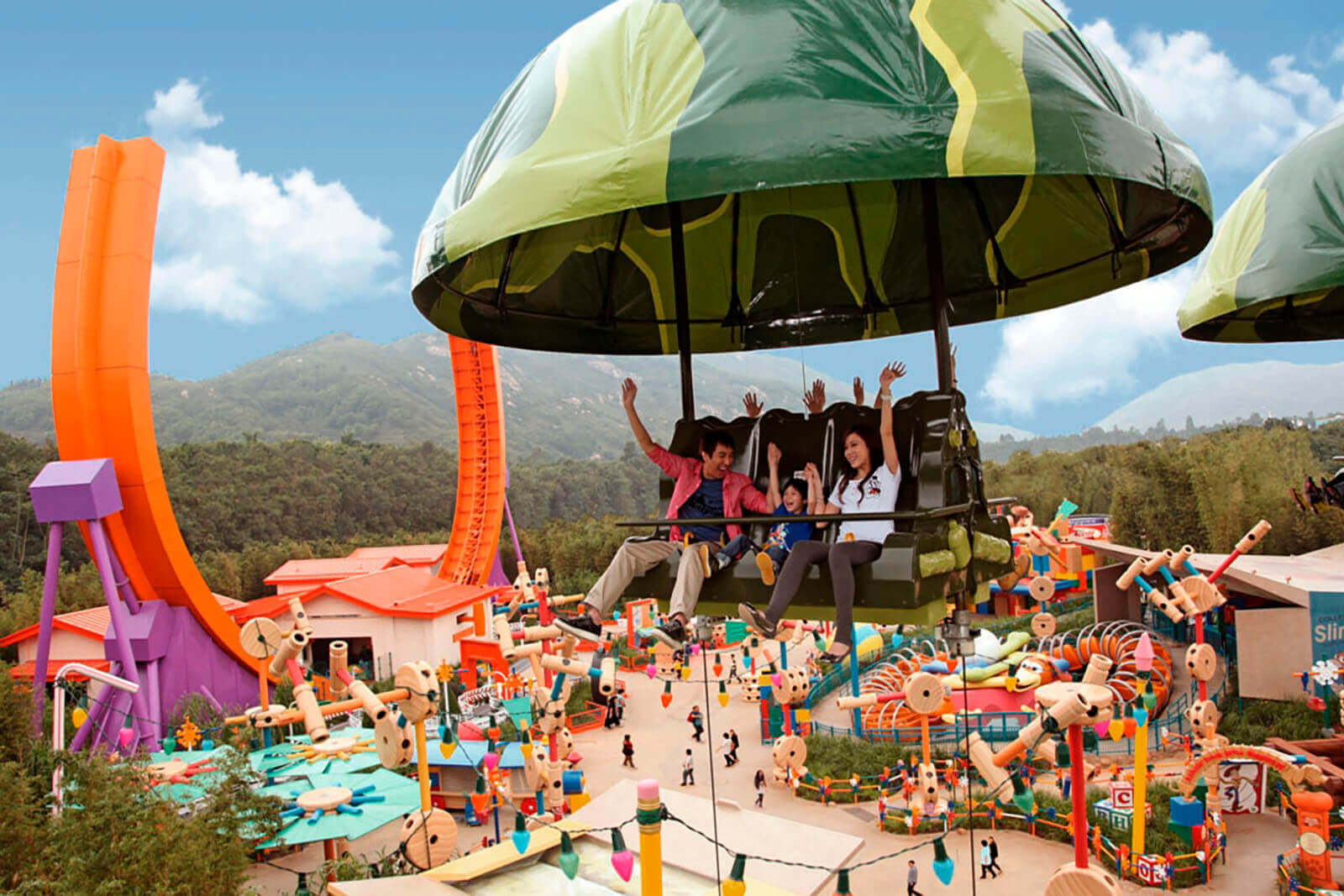 Although over the past years Disneyland and Disney animations seem to have reached their saturation point, its subsidiary Pixar keeps things fresh for the new generation with Toy Story, Finding Nemo, Cars, The Incredibles, and more. Meanwhile, new cartoons have been added, such as Lilo & Stitch and Frozen, and subsequently, Disneyland makes room for these new arrivals.

Disneyland Resort in California expanded its Adventure Park and added new rides like Soarin’ Around the World, Cars Land, and Pixar Pier, which boasts a revamped roller coaster and ferris wheel.

Tokyo Disneyland expanded to include Tokyo DisneySea in 2001 and is home to must-try attractions like Nemo & Friends SeaRider, Indiana Jones® Adventure: Temple of the Crystal Skull, 20,000 Leagues Under the Sea and Journey to the Center of the Earth.

Disneyland Paris is home to Walt Disney Studios Park takes you to explore the secrets behind the most magical scenes of Disney film and television. Its rides include Crush’s Coaster, Ratatouille: The Adventure and The Twilight Zone Tower of Terror™.

“Disneyland will never be completed. It will continue to grow as long as there is imagination left in the world.”–Walt Disney. 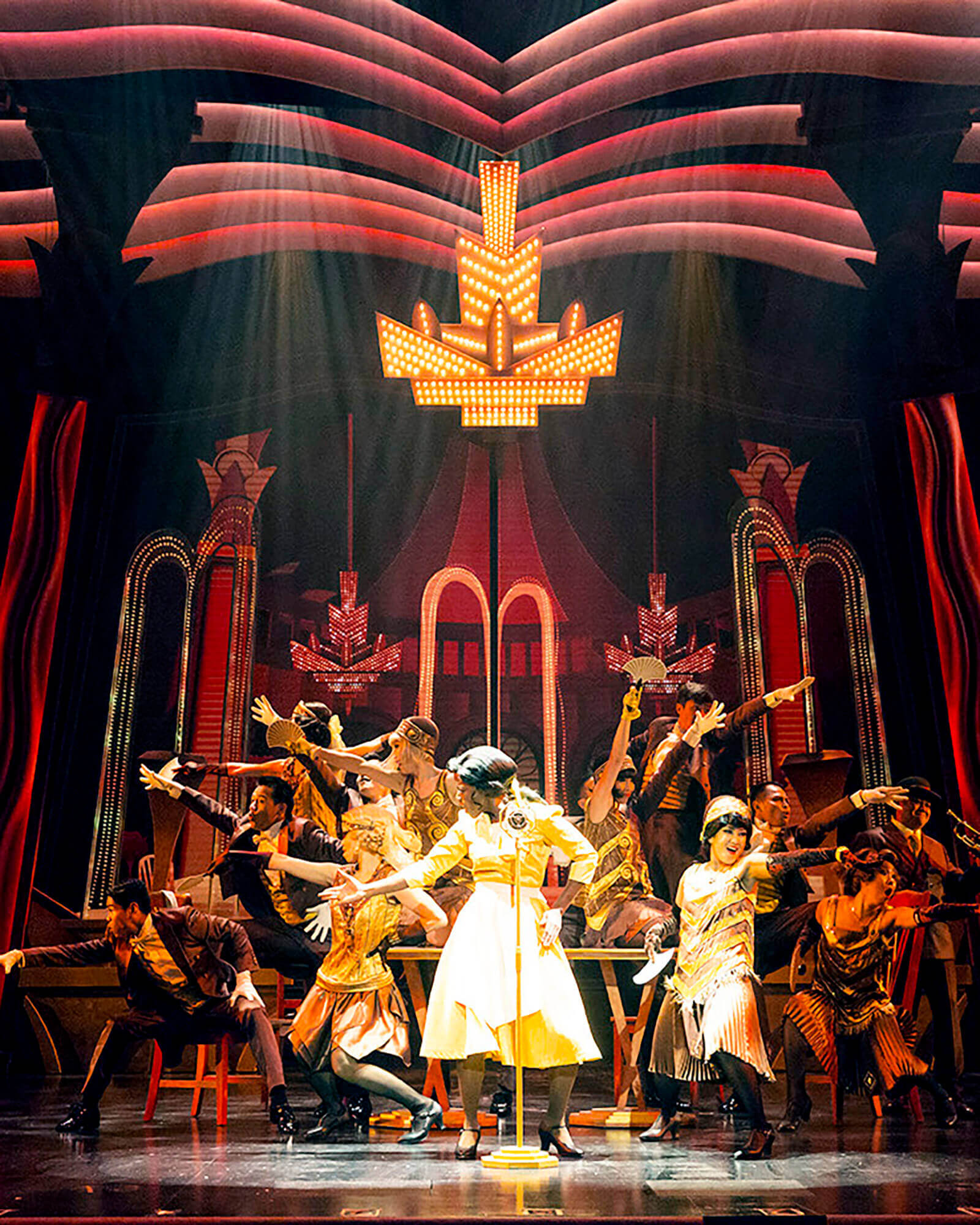 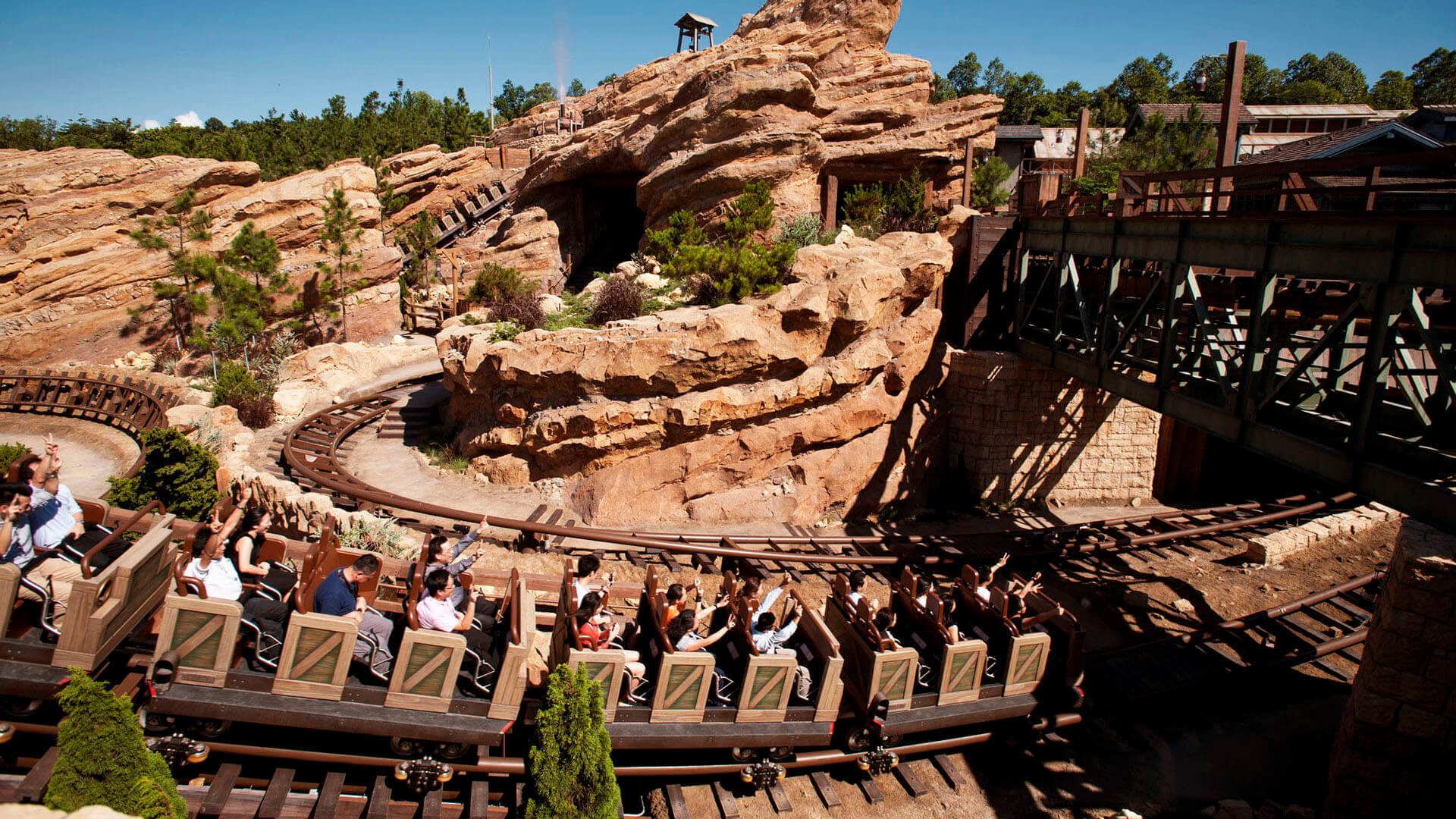 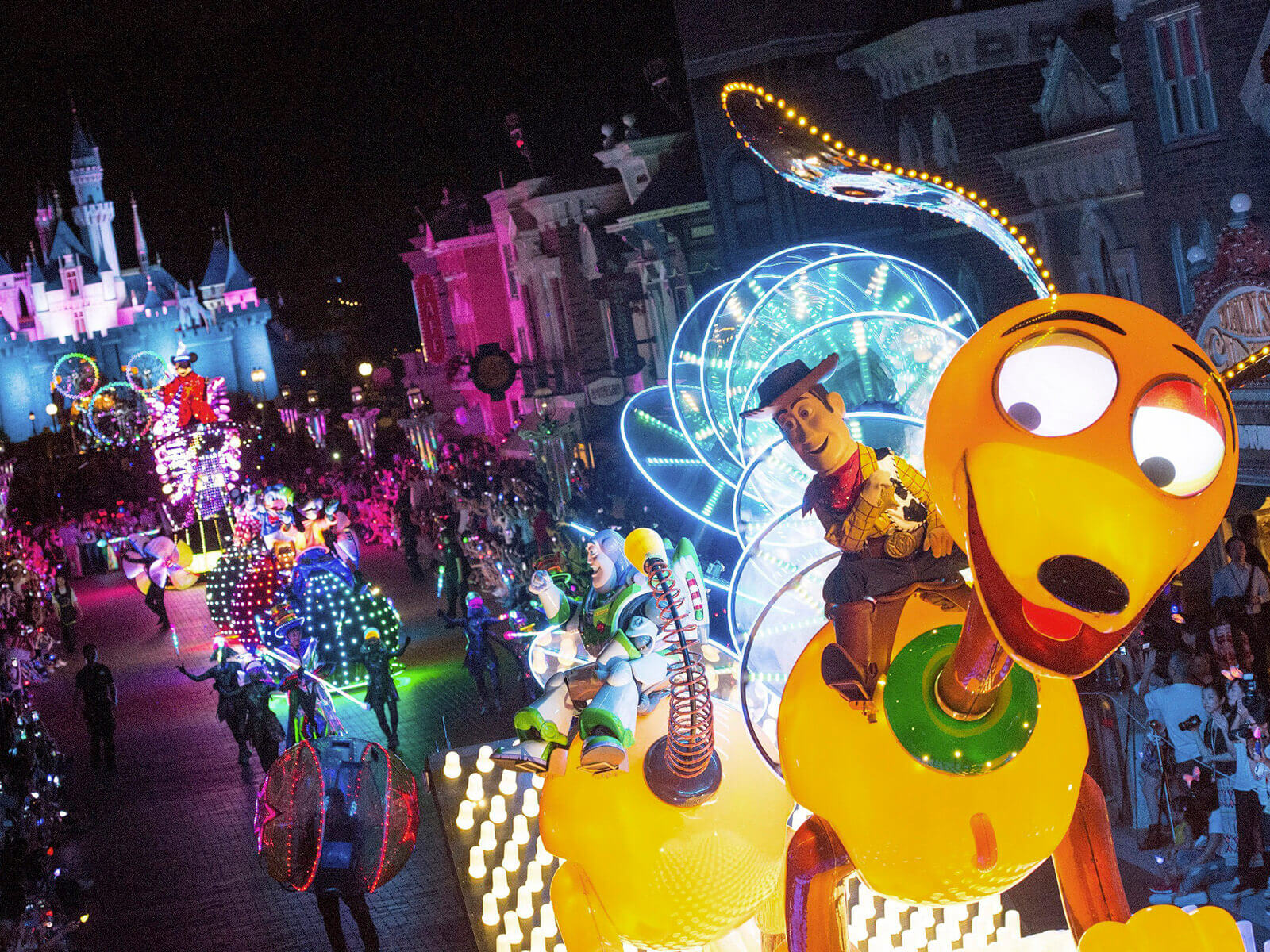 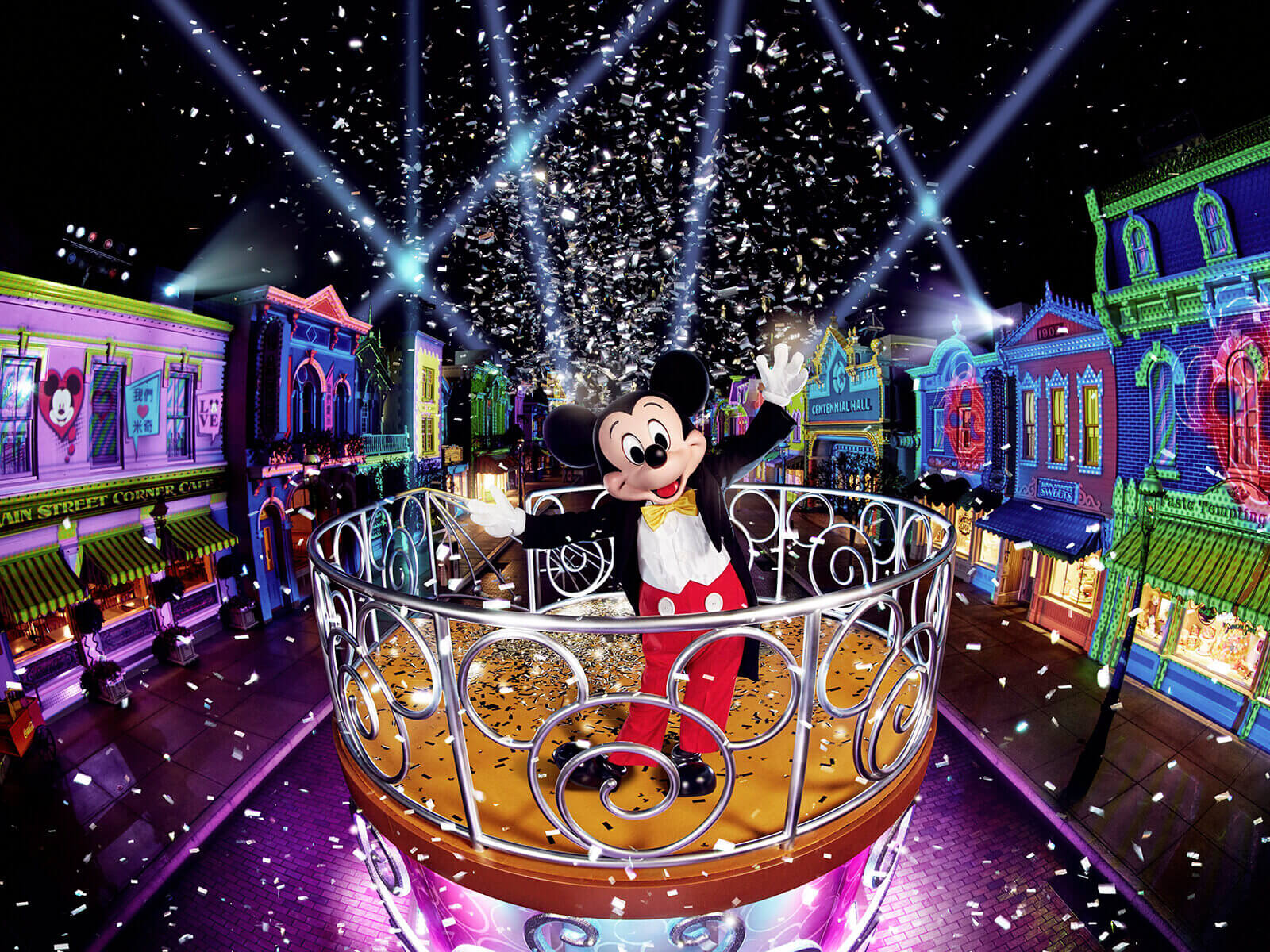 HOW TO MAKE THE MOST OUT OF YOUR VISIT

1. Every Disneyland has its own hotel/resort, which is perfect for those who want a full experience and stay late to enjoy the fireworks at night.

2. Disneyland has a train that goes around it. Take the train to get a full view of the park before deciding which attractions you want to visit.

3. Check the parade and character meet and greet schedule so you don’t miss the moment.

4. Get a Fast Pass (a ticket that works to save your place in line) to avoid standing in the line for too long.

5. Plan ahead and plan your route well so you don’t have to walk back and forth.

6. Popular rides are less busy in the morning and during the parade, while non-scary ones are usually less crowded in the afternoon.

7. Some attractions come with height restriction, so if you travel with kids, you should plan well.

8. Disneyland is big. If you are planning to spend your whole day there, children should travel with a stroller while senior family members might need a wheelchair.

1. Disneyland outside the US uses each location’s official language as the main language and English as the secondary language.

2. Souvenirs at each Disneyland are different, and certain items are only available at a specific Disneyland.

3. Restaurants and cafes in each zone sell different food, so if you see something you like, just grab it.

4. If you’re travelling in a big group, it is easy to lose some members. Have a designated “finder” to look for the missing member, and the lost member should stand in one place. This makes it easier to find each other.

5. Suitcases and food (except baby food) are not permitted inside Disneyland. You can put them in the locker at the entrance.

6. Smoking in Disneyland is not allowed, except in smoking areas. 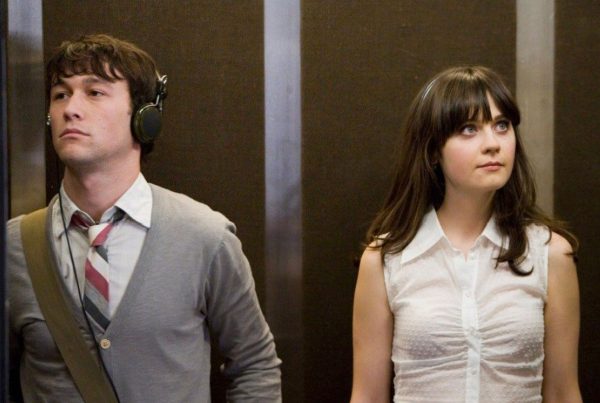 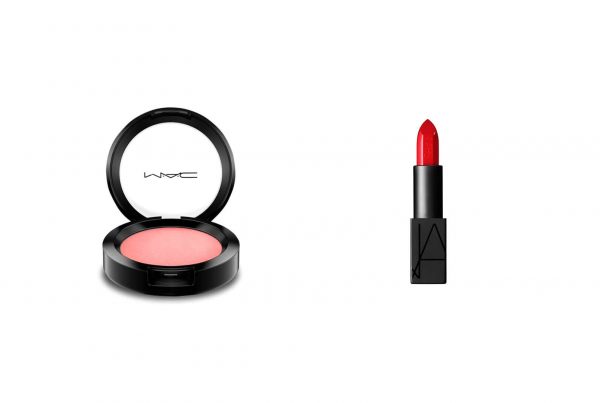 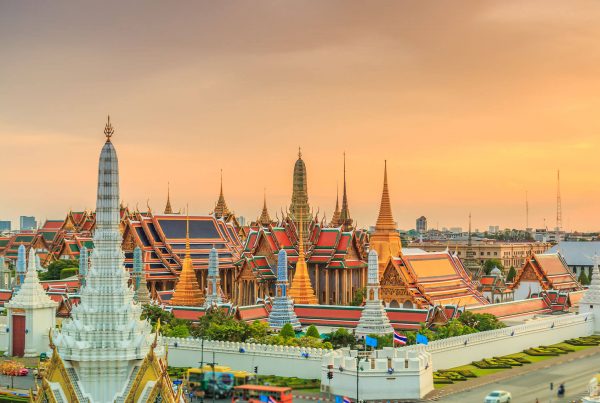