Hit enter to search or ESC to close
HappeningHappening 128Number 128 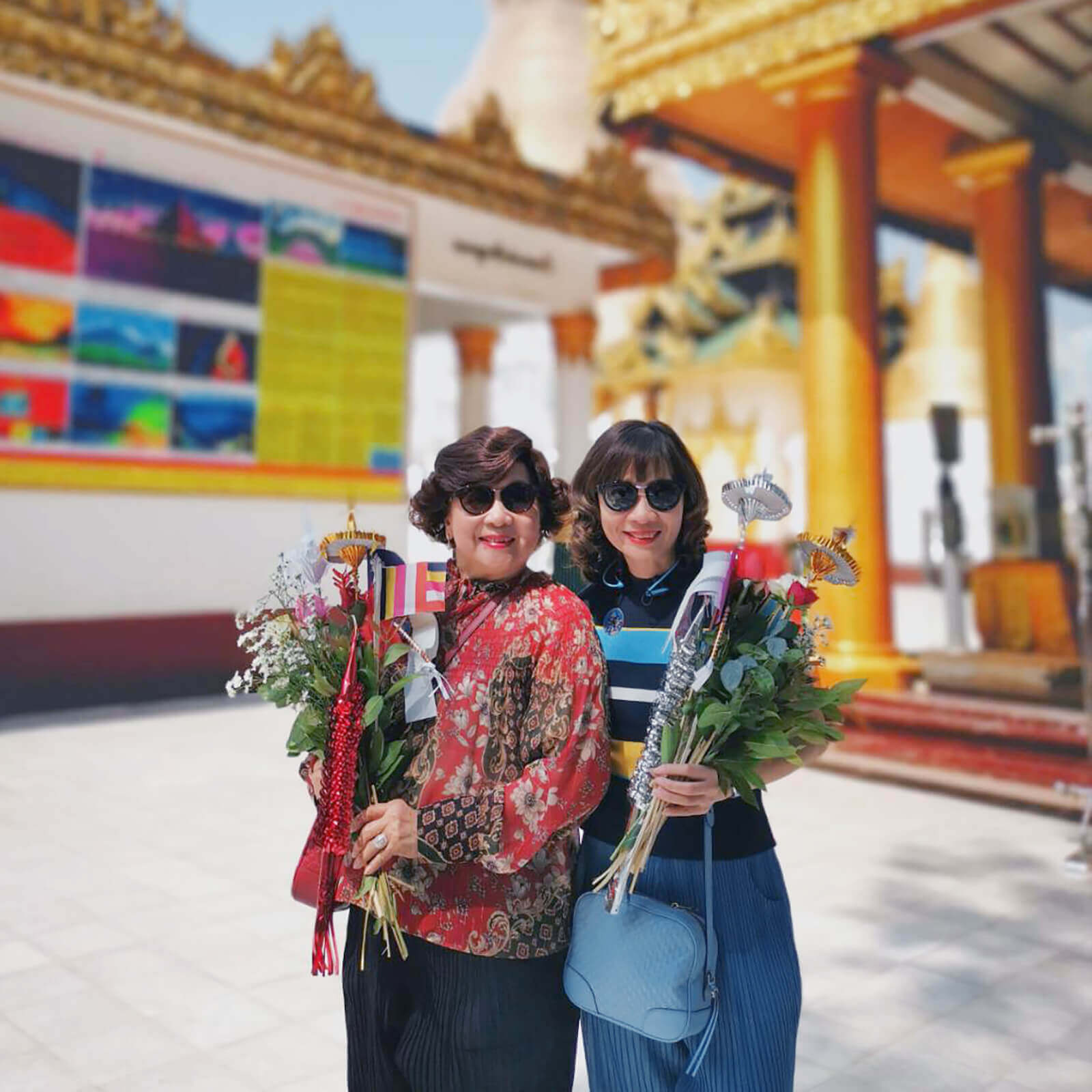 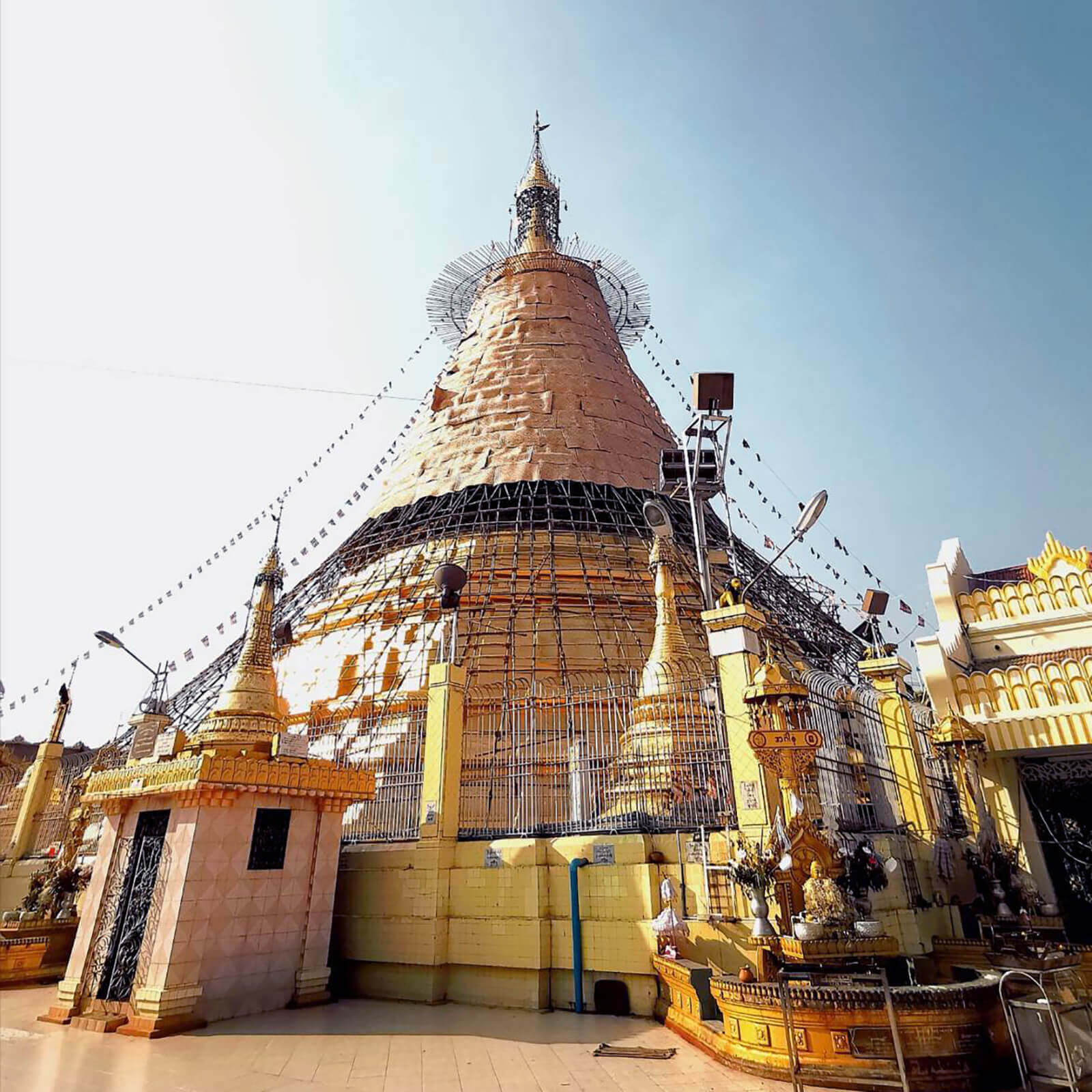 “Think of duty free, think of King Power”. This is how I feel.

In February, my mother and I were among lucky winners who won a chance to join a merit making day-trip to Myanmar with King Power from last year’s Delights & Surprises campaign.

Our group consisted of 18 people. Our trip began early in the morning and we met up at Don Mueang Airport. After shopping at duty free shops, we had breakfast in King Power Lounge before departing for Yangon.

Our trip began at Parami Temple and we had a chance to meet the abbot, who’s a revered figure for the Myanmar people. After that, we went to Shwedagon Pagoda, which is more than 2,500 years old. We sought blessings from the pagoda and poured water on the Buddha image of our birth date.

King Power prepared lunch for us at a Chinese restaurant. After lunch, we continued to pay respect to Nat Bo Bo Gyi, which is a holy god. We also visited Botatuang Pagoda and Mya Nan Nwe on the opposite side. The angel of whispers is believed to grant wishes to those who whisper to her.

Later, we went to the Scott Market to buy some souvenirs. For dinner, King Power prepared a delicious dinner for us at a Thai restaurant. Our trip wrapped up wonderfully and we were all happy from the merit making experience. I want to thank King Power for organising great trips for members and offering great promotions always. Shopping at King Power is often cheaper than shopping overseas.

“Think of duty free, think of King Power”. This is how I feel. 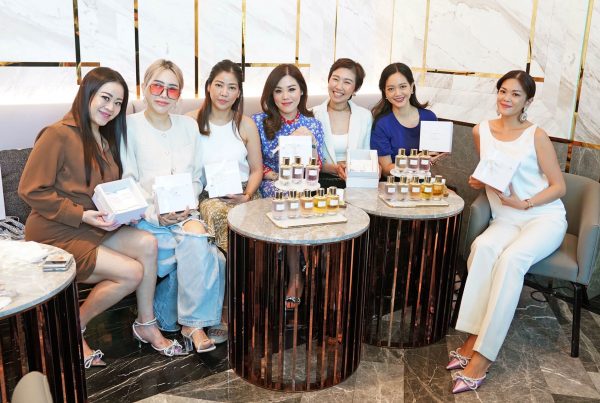 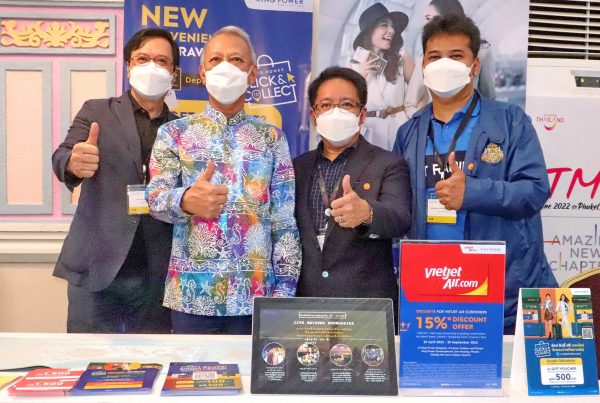 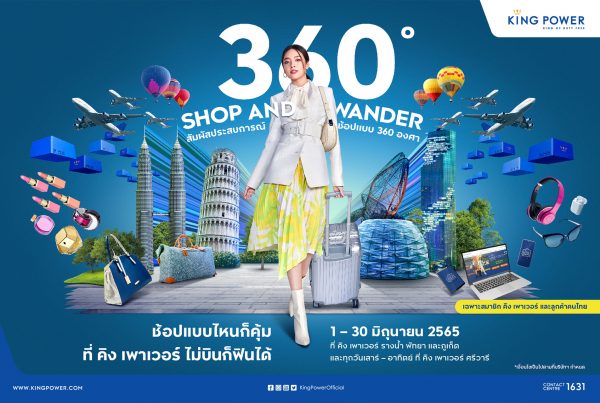