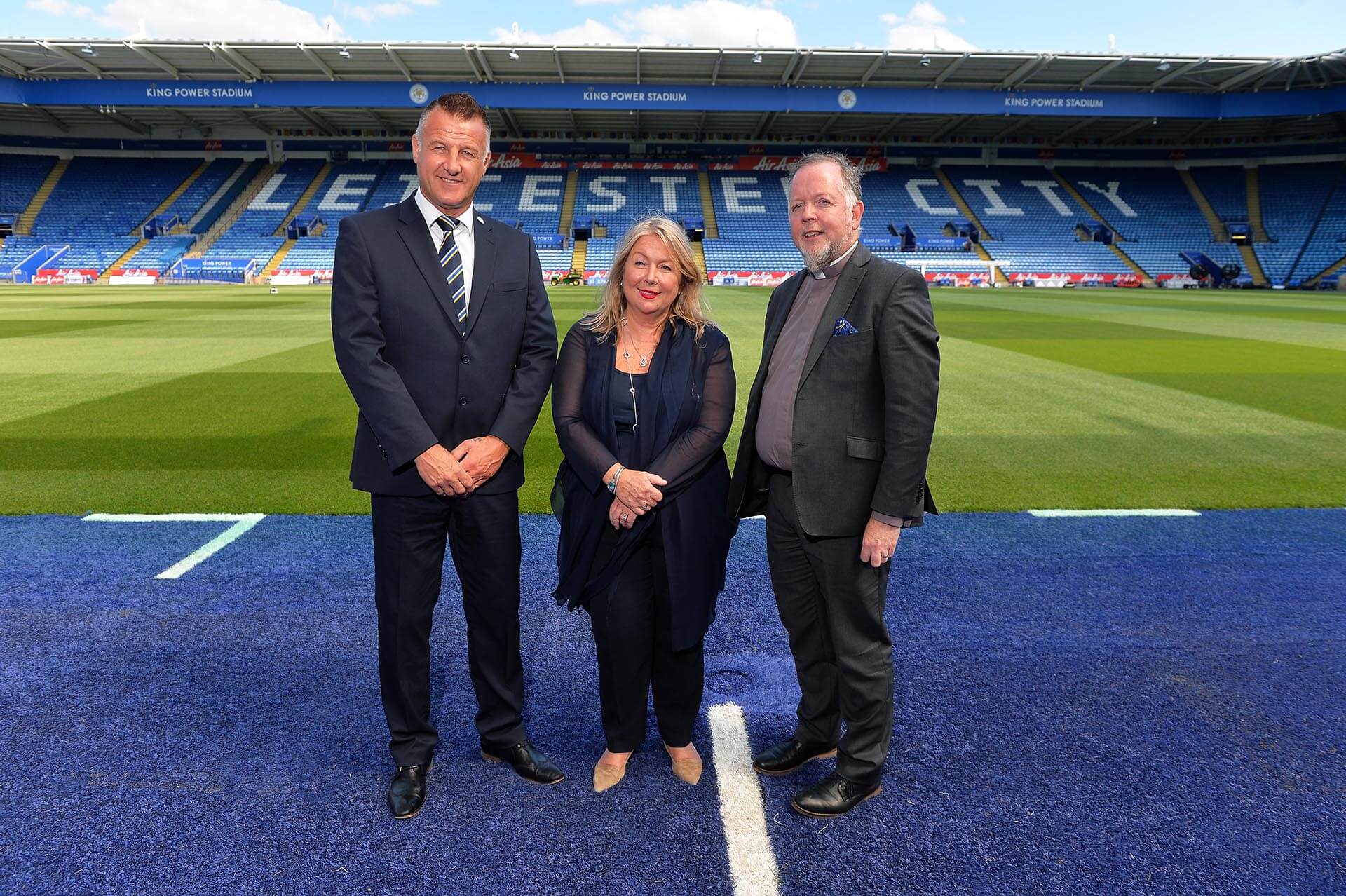 The Vichai Srivaddhanaprabha Foundation has reaffirmed its position at the heart of the community with an £800,000 grant towards the restoration and renewal of Leicester Cathedral.

Those funds will be entrusted to “Leicester Cathedral Revealed” – a visionary project aimed at restoring and protecting the historic Grade II listed building that dates back as far as the 13th century. Alongside the vital work to renew the sacred spaces, which contain the tomb of King Richard III, the vision will also see the creation of a new heritage centre that will benefit the entire community.

The site attracts 130,000 visitors each year and its long history has helped establishing it as both an important gateway to the city as well as a building of great cultural significance for the people of Leicester.

Leicester Cathedral Revealed is a vision that aligns perfectly with the Vichai Srivaddhanaprabha Foundation’s commitment to give back to the people of Leicester by supporting important local causes, and one that can benefit many generations.

Leicester City Chief Executive Susan Whelan said: “The Vichai Srivaddhanaprabha Foundation is very proud to support the restoration of Leicester Cathedral – an asset of great value to people of all faiths in our multicultural city.

“Since its formation, the Foundation has aimed to support causes that make a difference to the lives of people in Leicester – an objective we remain wholly committed to in the delivery of Khun Vichai’s legacy.”

The Very Revd David Monteith, Dean of Leicester, added: “This is such a transformational gift. Khun Vichai was so supportive of so many important causes in Leicester and it is heartwarming to see the Foundation continue his legacy. I believe this donation sends out a strong message that this is a project which will benefit all our communities because it will enhance the individual experience of being within the Cathedral – whether you come as a visitor, a pilgrim or a worshipper. We now have £2.3M left to raise and this support has given us confidence that we will reach that target.”

The Vichai Srivaddhanaprabha Foundation was renamed in honour of the Football Club’s late Chairman in 2018 and aims to use its position to be a force for good through its impact on the lives of people in its community.

Millions of pounds have been raised for dozens of worthy causes since its formation in 2011, and in the name Leicester City’s late Chairman, those commitments have been reinforced and its work continues to go from strength-to-strength.

Vichai Srivaddhanaprabha first supported the Cathedral with a grant in 2014 towards the reinterment of Richard III and, since then, the Football Club and the Cathedral have worked together supporting the communities in and around the city. 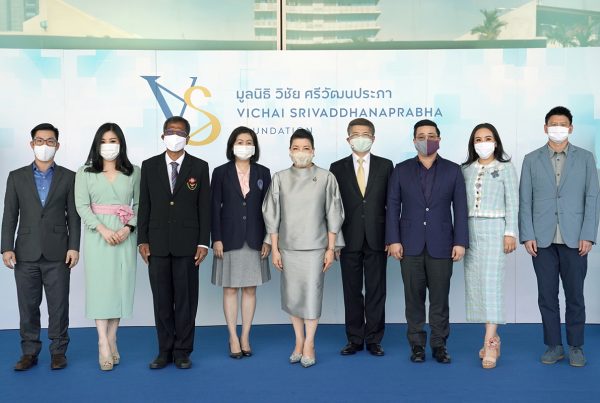 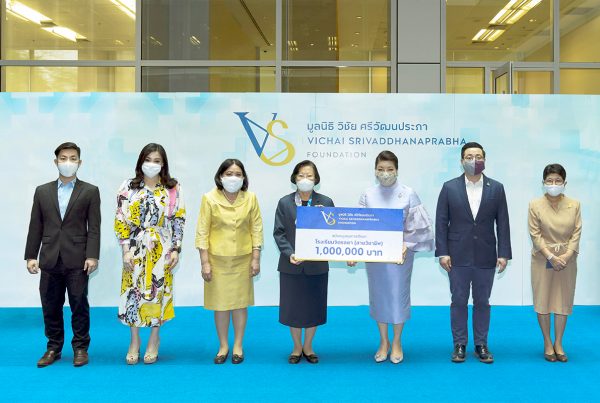 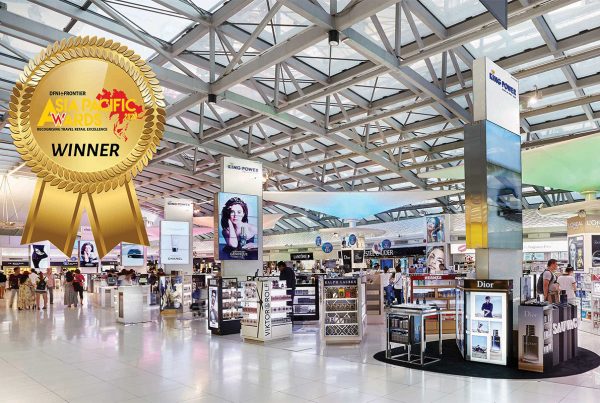