Hit enter to search or ESC to close
HappeningHappening 133Number 133 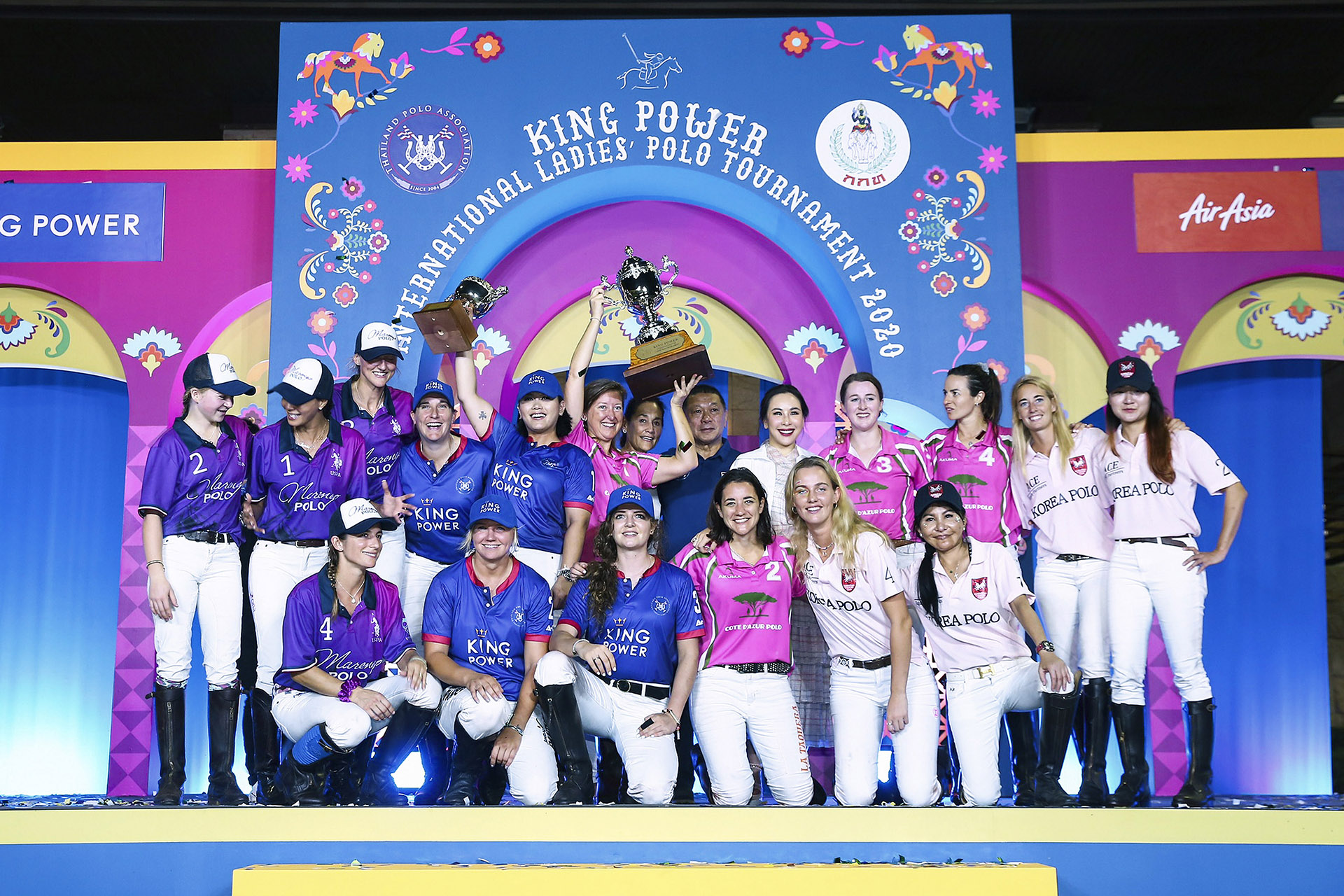 To highlight the Thailand Polo Association’s commitment to making Thailand the centre of women’s polo, the 2nd King Power International Ladies’ Polo Tournament 2020 returned to showcase the power of women, joined by big names in ladies’ polo from around the world

The King Power International Ladies’ Polo Tournament 2020 was organised during 25-29 February and brought together strong women who showcased their skills in polo and the same level of skills as men, in line with the concept of the International Women’s Day on 8 March which encourages women to play a role in the economy and society just like men.

Ploy Bhinsaeng, a Thailand Polo Association committee and a national polo player, said, “The King Power International Ladies’ Polo Tournament is now in its second year, participated by top female polo players from around the world such as professional lady polo player Hazel Jackson-Gaona, as well as many other players from South Korea, the UK, Argentina, and Thailand. There were four teams namely King Power, Marengo, Côte d’Azur Polo and Korea Polo Club. The final round was a match between Marengo Team vs Côte d’Azur Polo Team, held on 29 February.” 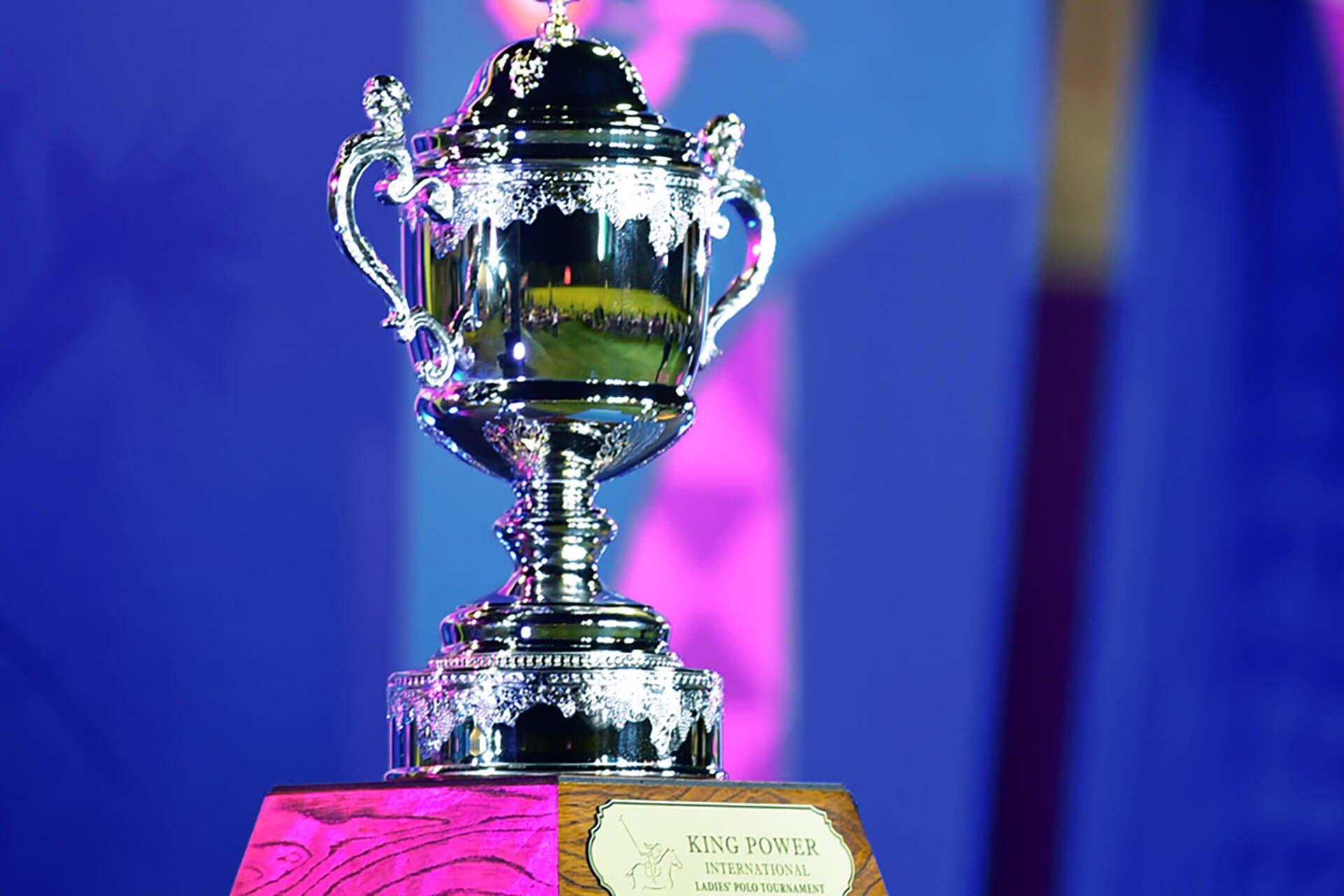 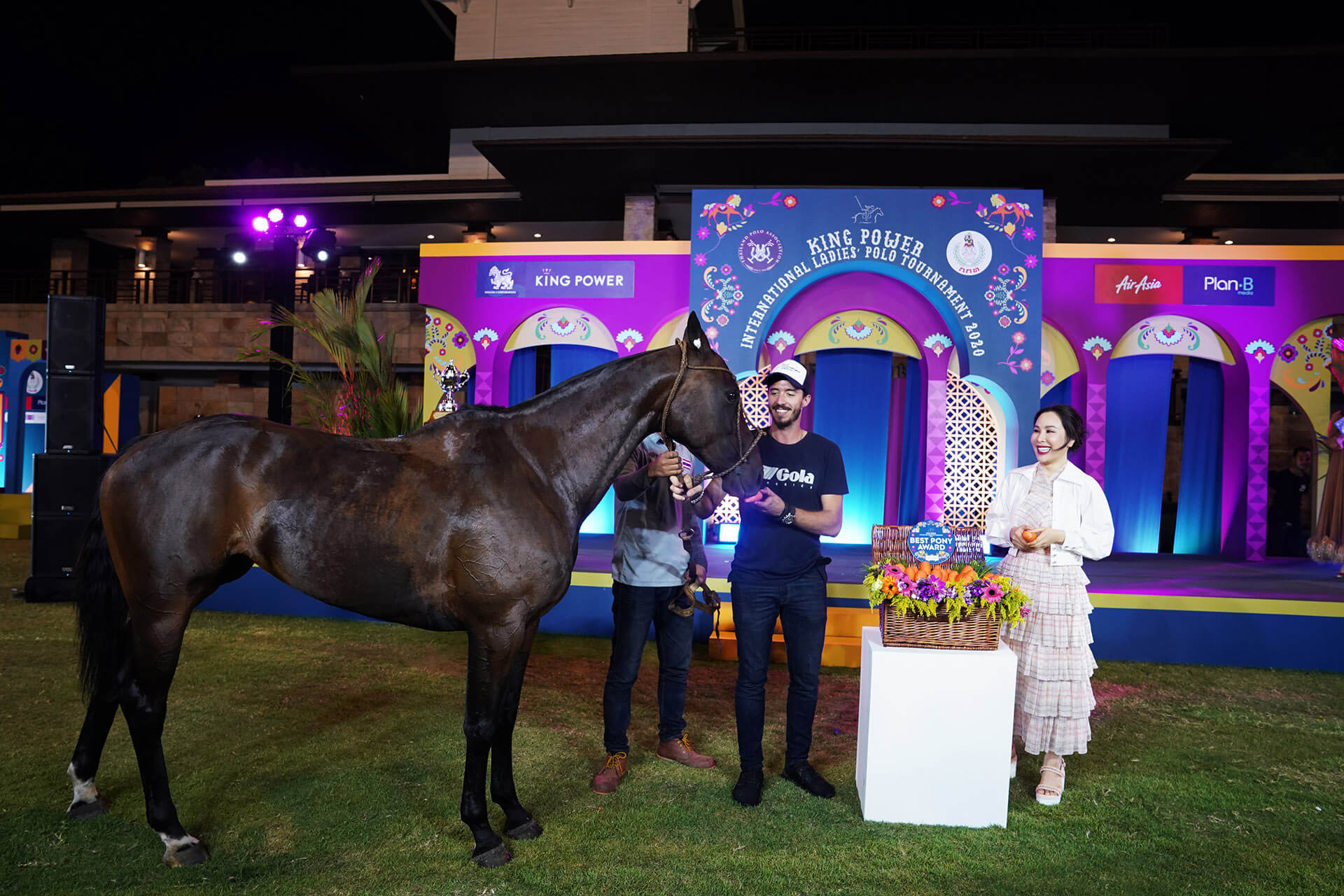 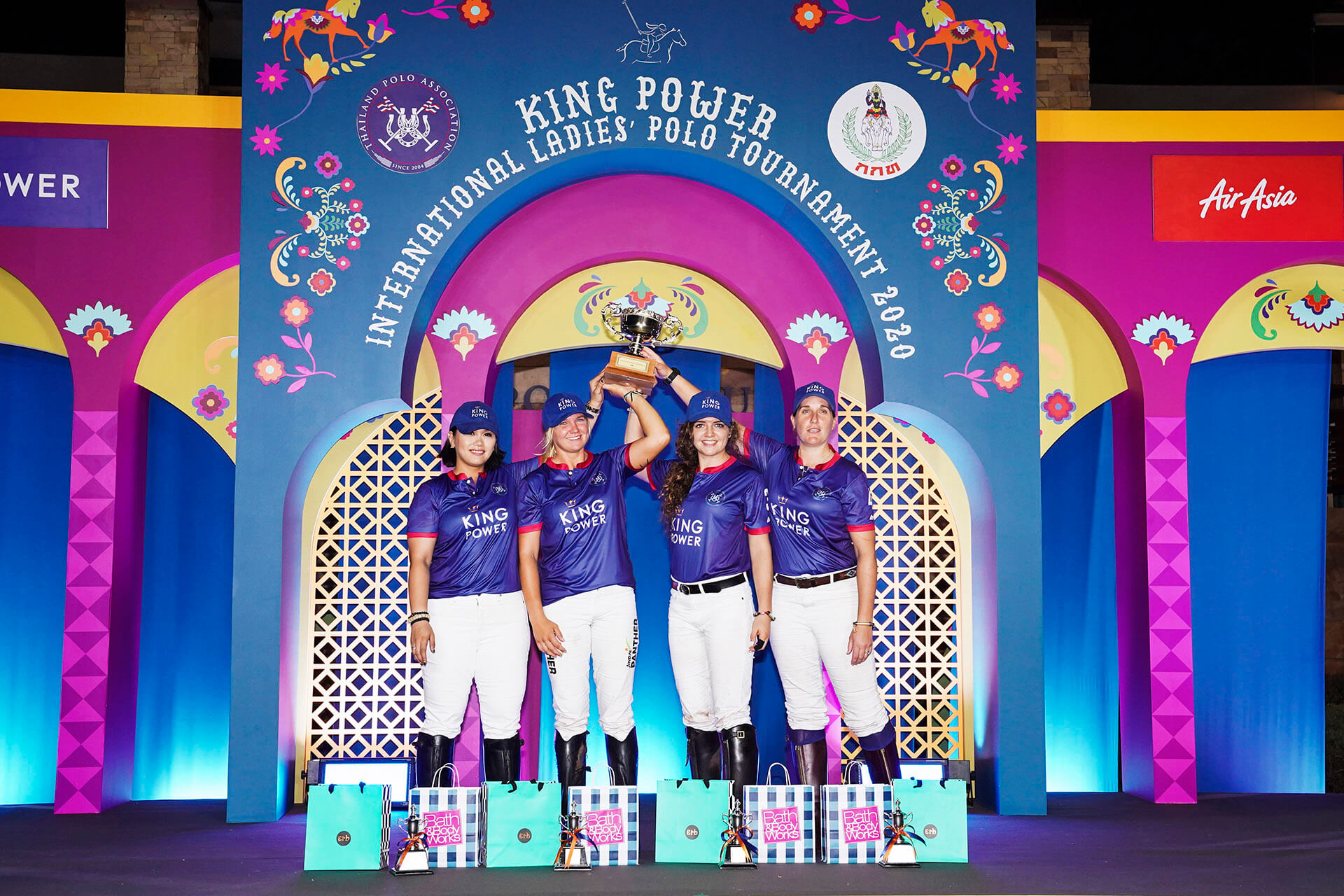 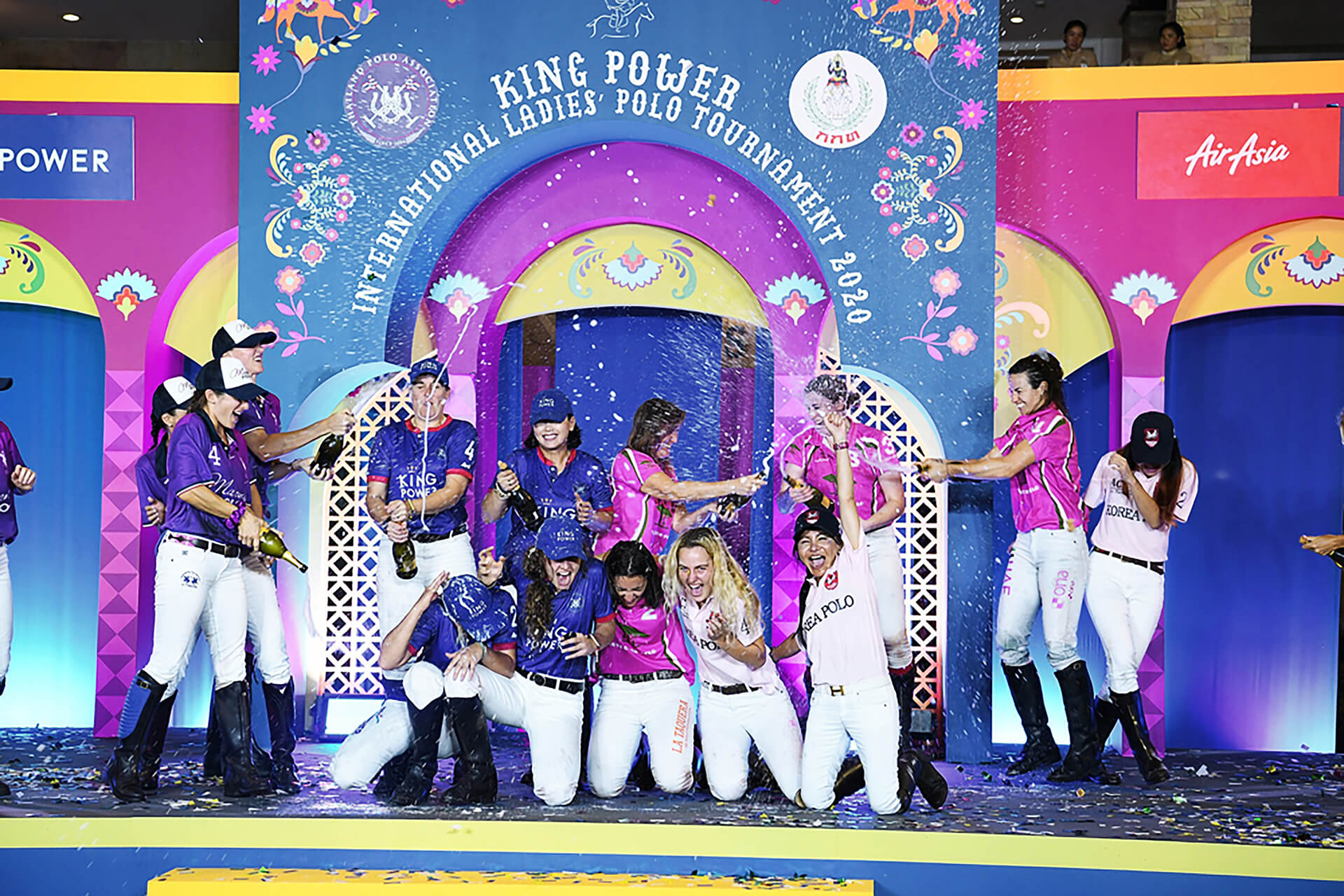 The highlight of the King Power International Ladies’ Polo Tournament 2020 was the fresh and vibrant energy of the female players, as well as many activities that come with polo matches, such as stomping the divots, one of the longest-standing and most important traditions in which successful women from various industries show support to the players. The Côte d’Azur Polo Team won against Marengo Team at 8-3, taking home the victory in this year’s tournament. King Power Team won the third prize and received the Sunny Hale Trophy, while the Korea Polo Club Team received the fourth prize. The Best Pony Award went to Morocha, and the MVP Award (Most Valuable Player) went to Hazel Jackson-Gaona of the Côte d’Azur Polo Team. 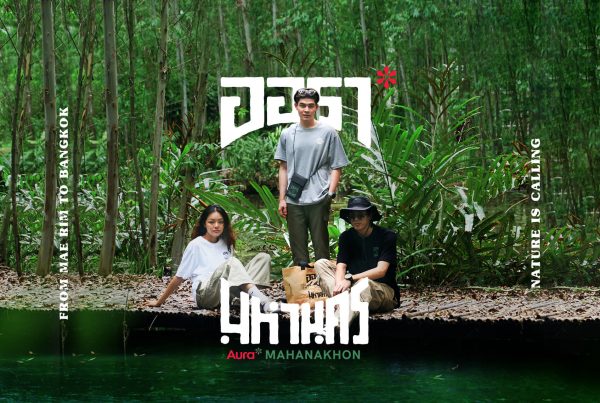 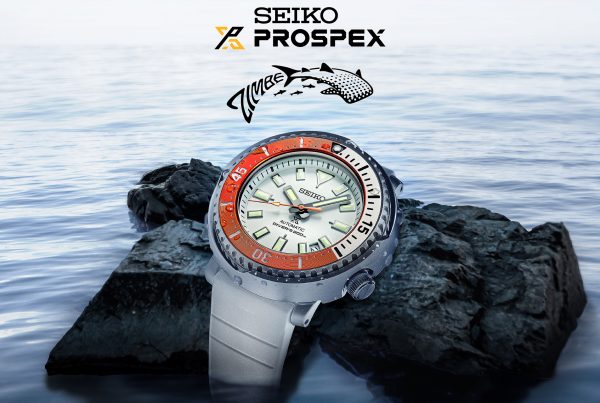 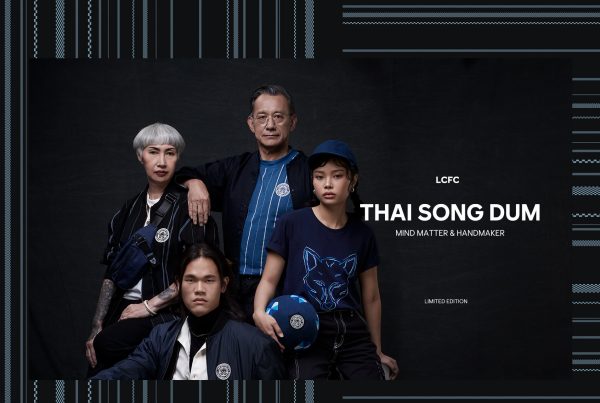