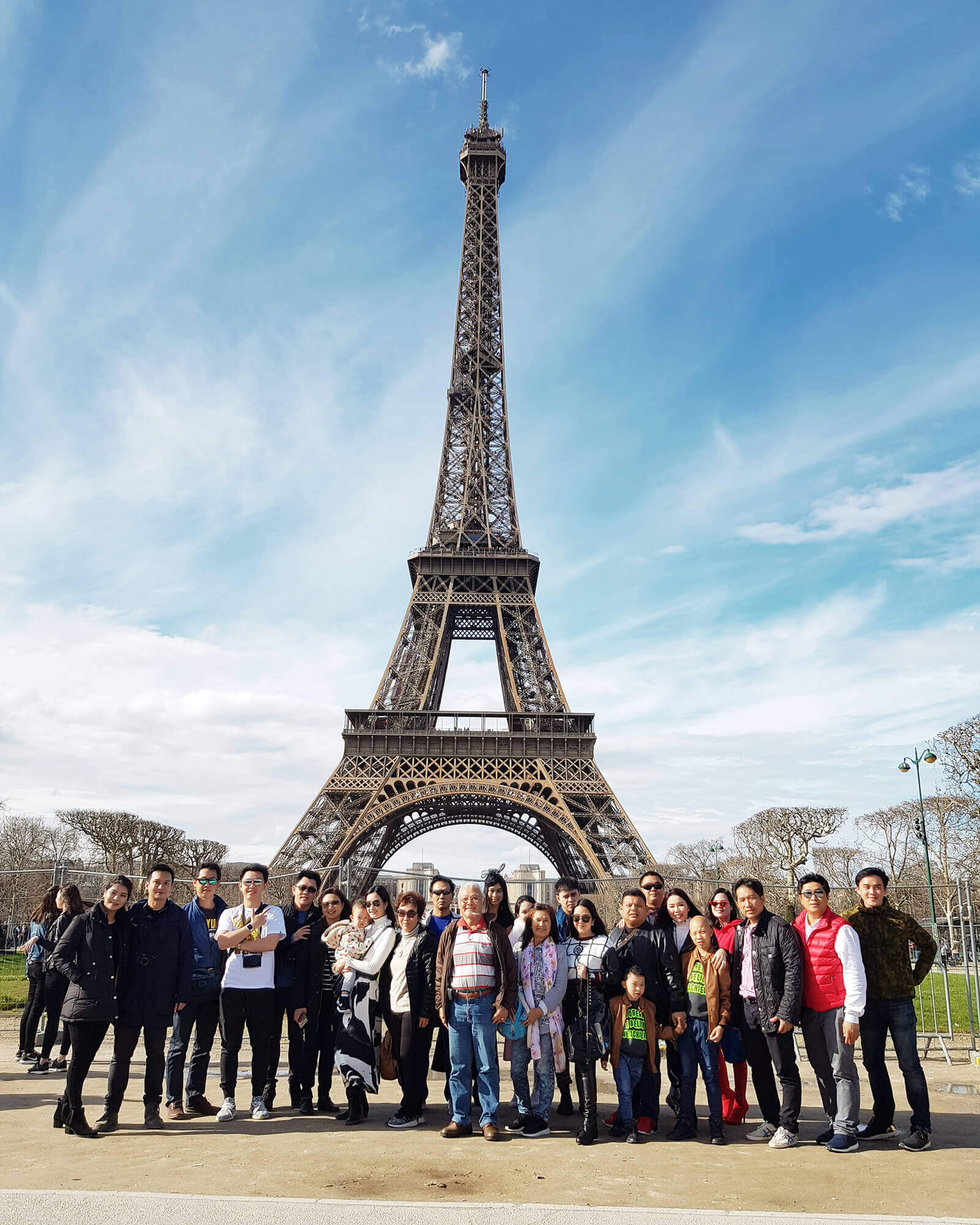 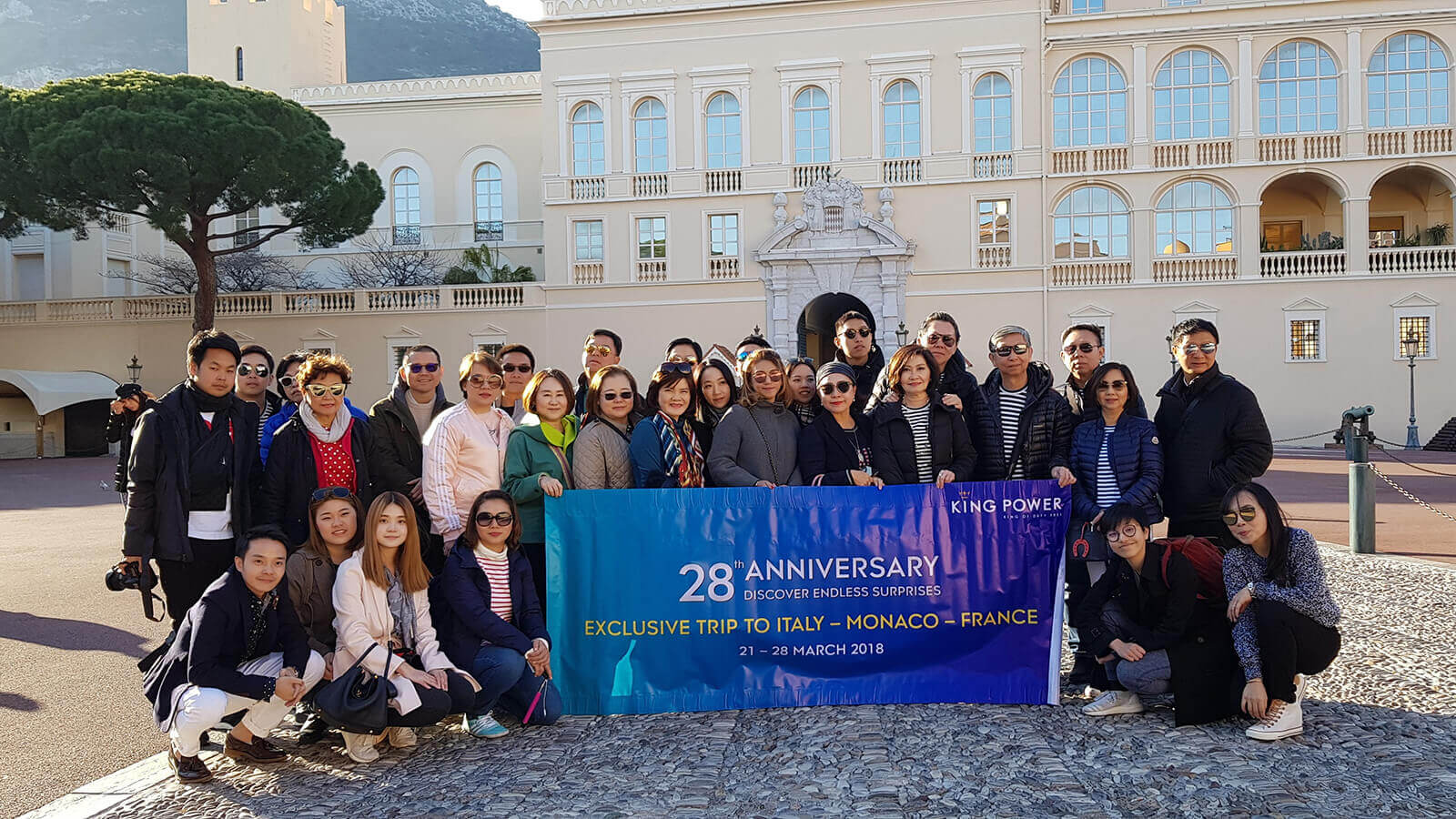 To reward valued members, 47 top-spending King Power members from the campaign “28th Anniversary: Discover Endless Surprises 2017” and their companions were invited to experience the beauty of Italy, Monaco and France in an exclusive trip. On this trip, they visited port cities in the Mediterranean such as La Spezia and Santa Margherita Ligure where they witnessed marvellous architecture such as churches, castles and forts. Next, they visited Nice in southern France where the sea is bright blue and the sky is always sunny. The group then continued their journey to Monaco, the second smallest country in the world. The trip then took them to Aix-en-Provence, Les Baux de Provence, and Avignon, before wrapping up in France’s fashion capital Paris.

Those who missed this chance can stay tuned for the next campaign and other exclusive offers from King Power throughout the year. 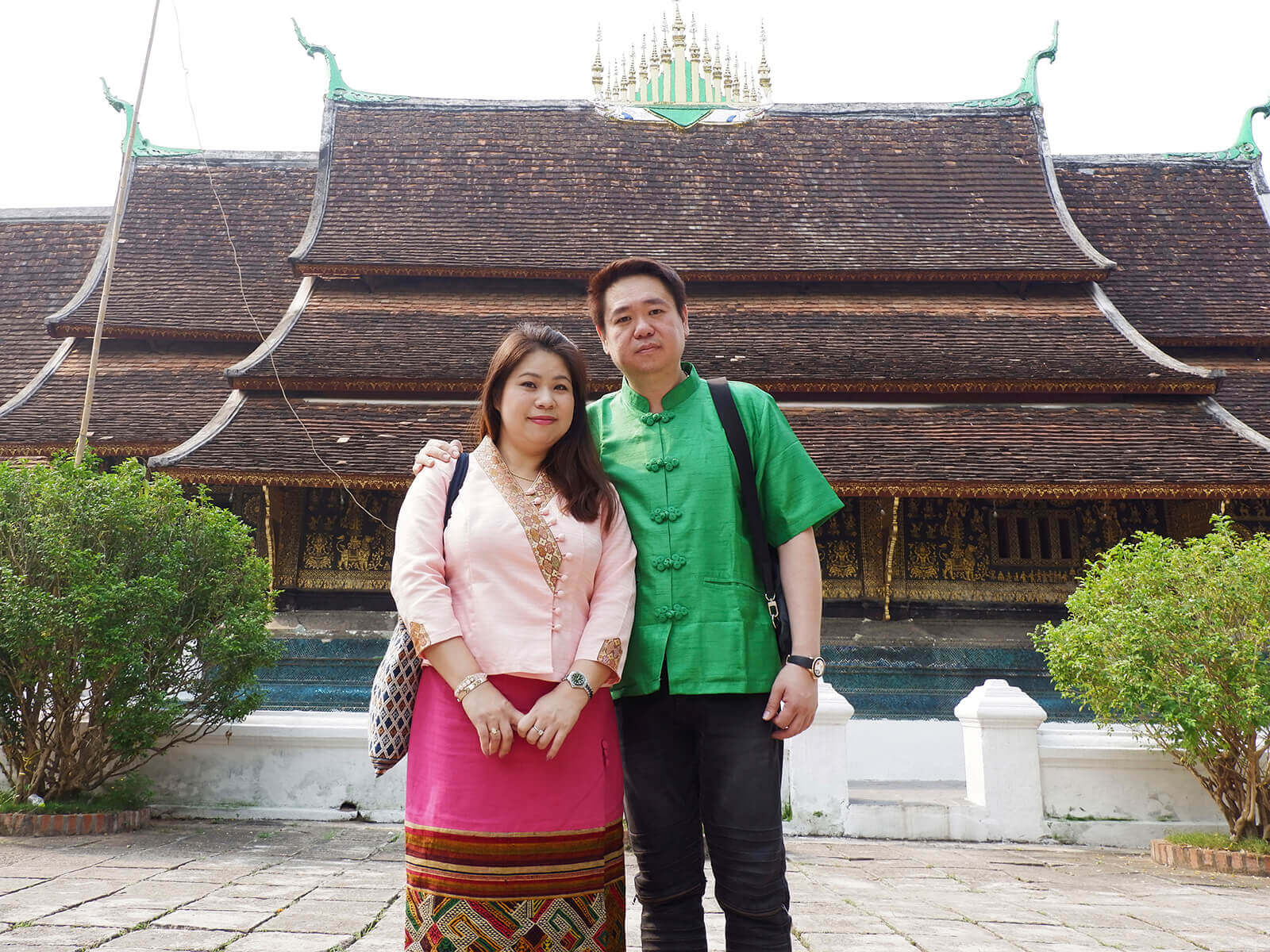 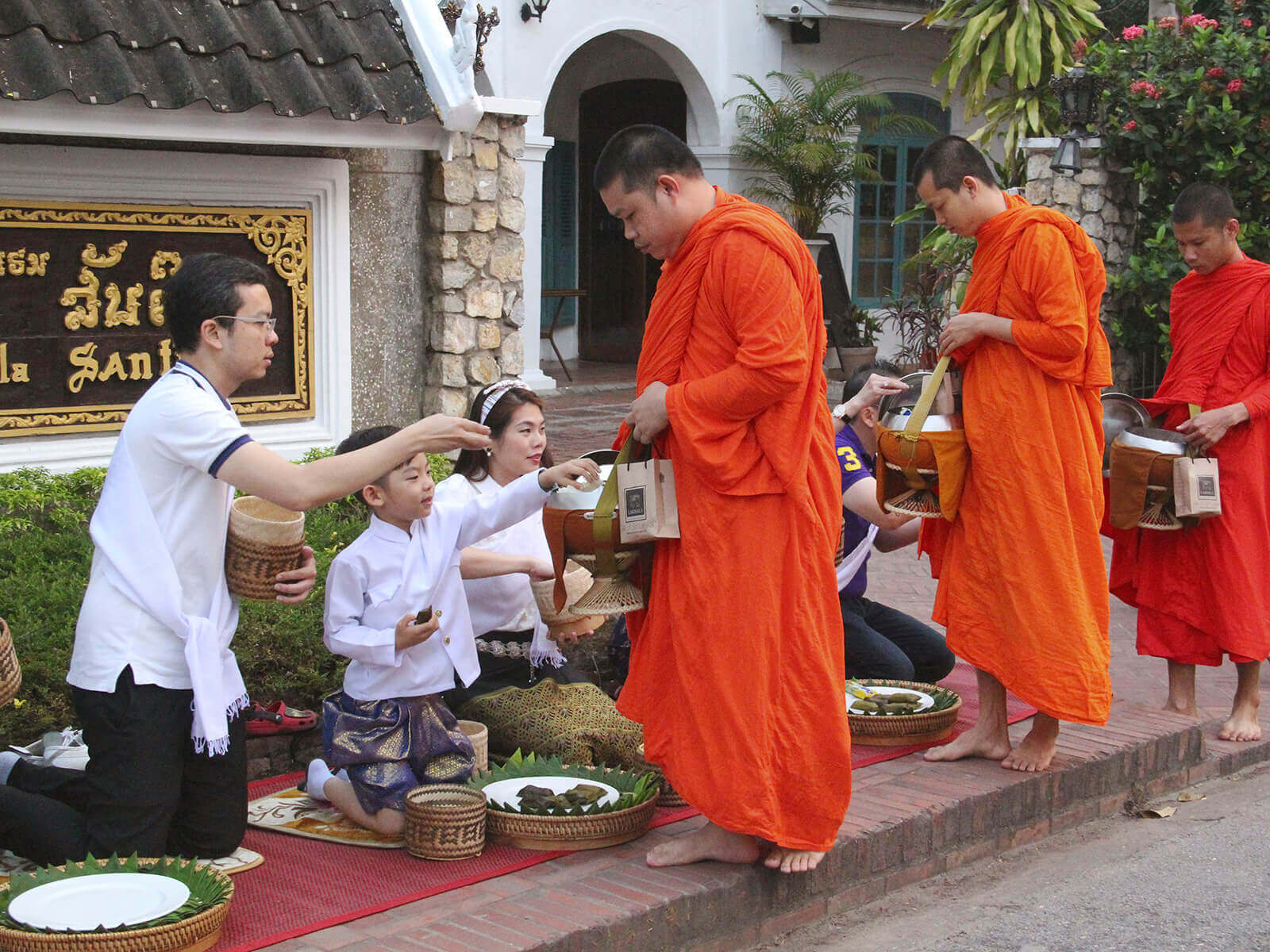 It was yet another memorable trip that King Power presented to its VEGA members, taking them to Luang Prabang in Laos. This small city  is a Unesco World Heritage Site, located in an embrace of lush green mountains and home to ancient temples and homes. To start the trip,  the group paid a visit to Mount Phou Si, a sacred place for the locals. The next morning, the members offered sticky rice to monks, which is a tradition that dates back over 200 years. The group then visited famous destinations such as Wat Xieng Thong and Luang Prabang Museum which was formerly a royal palace. A baisri ceremony was conducted to welcome everyone and bless them with good luck and happiness. The trip wrapped up with a visit to Kuang Si Falls, one of the most famous and scenic waterfalls in Luang Prabang. This is a special privilege exclusively for VEGA members to thank them for their support for King Power. 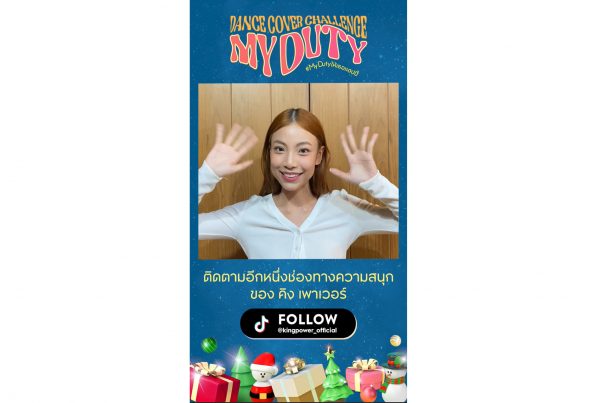 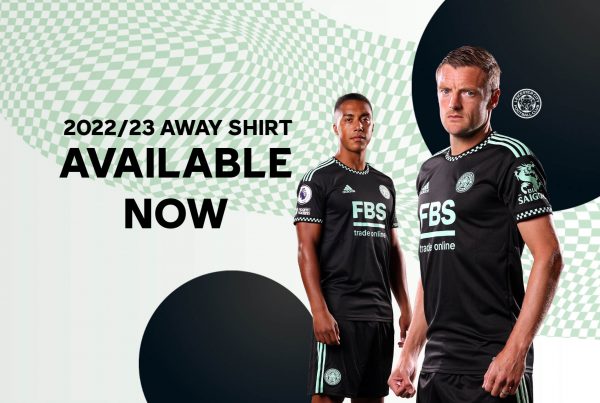 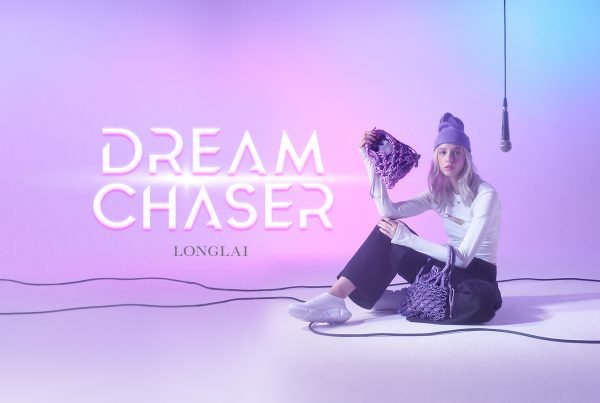