By Editor5 November 2019 No Comments 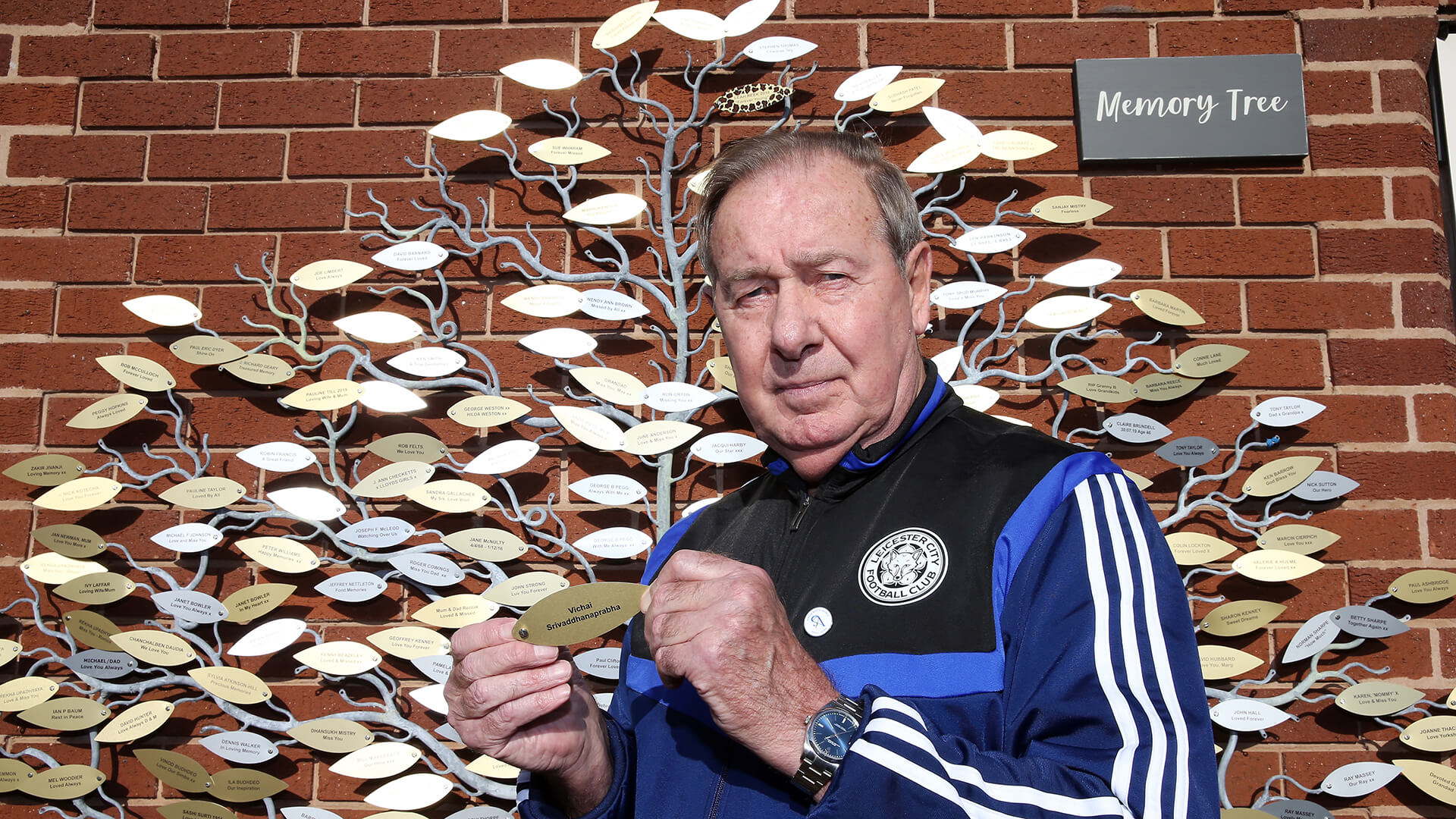 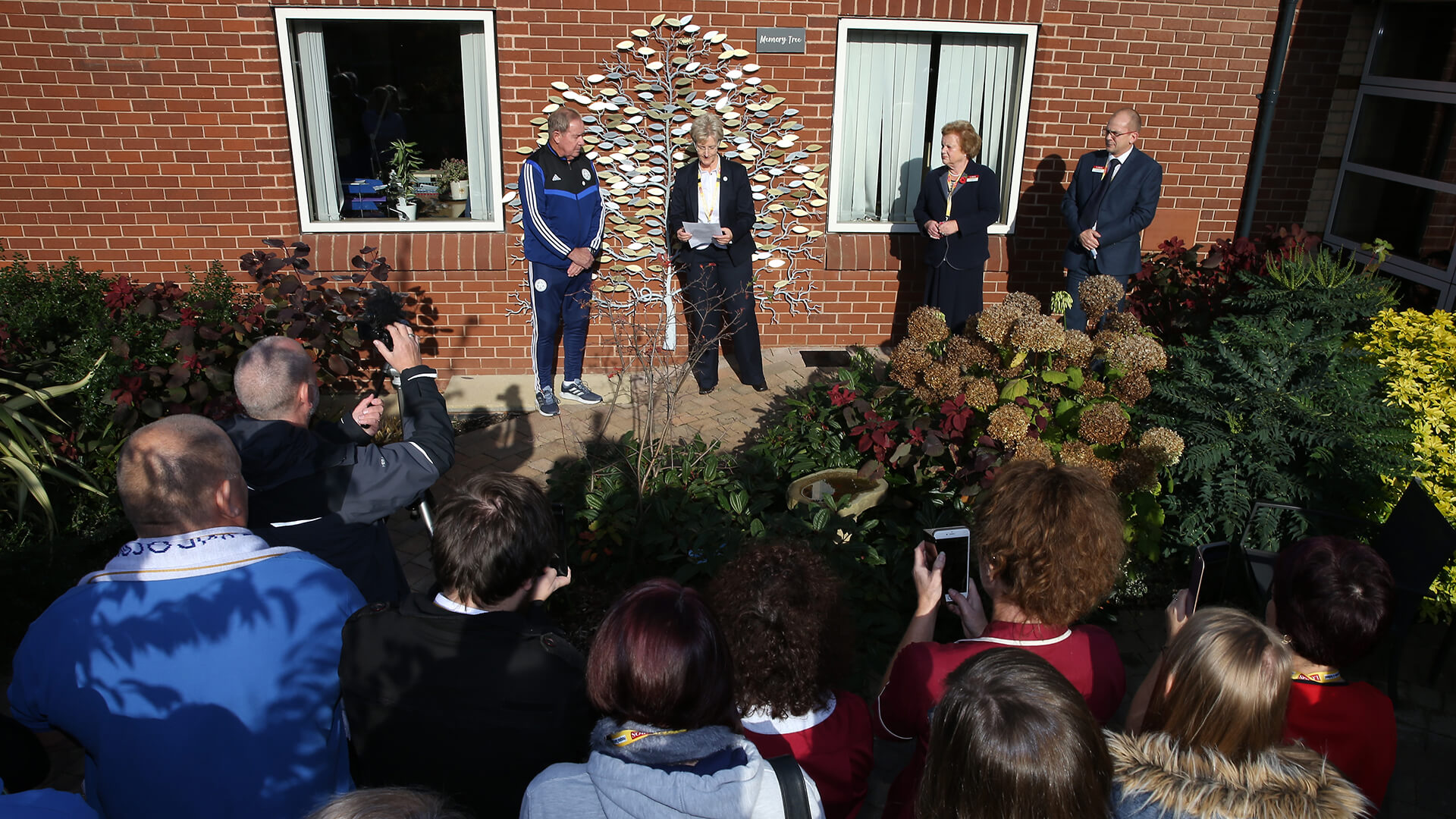 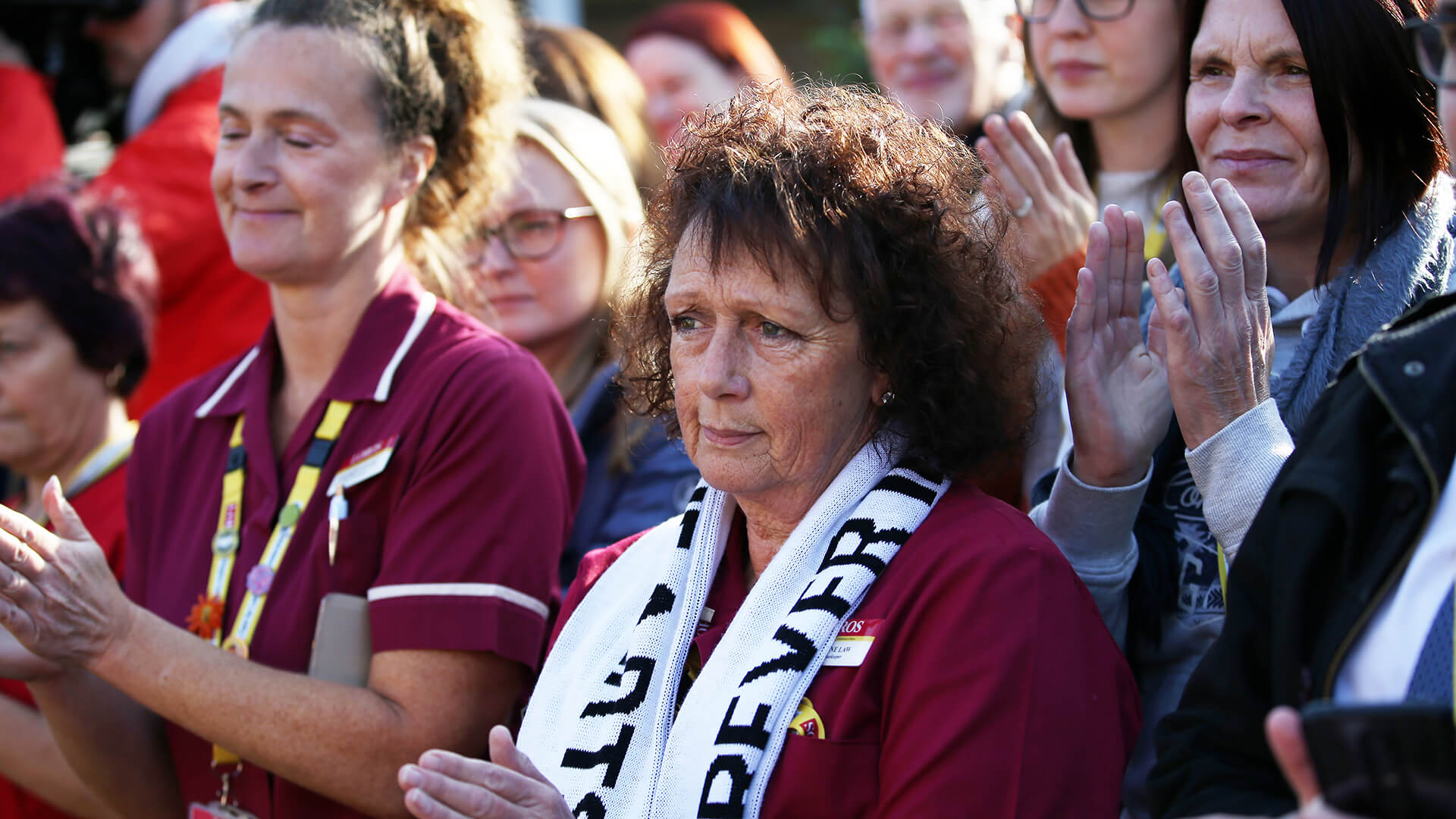 Club Ambassador Alan ‘The Birch’ Birchenall represented Leicester City as local charity LOROS inducted our beloved late Chairman, Vichai Srivaddhanaprabha, to its garden’s Memory Tree in acknowledgment of the unforgettable impact he had on the lives of people in need across Leicestershire.

A gold leaf bearing Khun Vichai’s name was placed within the Memory Tree at LOROS’s Groby Road headquarters alongside other people who have contributed to making Leicestershire a better place.

In life, Khun Vichai pledged £4M in personal donations to help local charities better the lives of local people, while his most recent gift of £1M will fund medical research at the University of Leicester.

Marking the anniversary of his tragic passing on 27 October, 2018, Khun Vichai was honoured on the Memory Tree, where his name will remain forever, as LOROS paid its own personal tribute to his legacy.

The Birch, who himself has raised millions of pounds for Leicestershire’s community, was in attendance on Monday to help place Khun Vichai’s gold leaf and to underline his impact on daily life in the region.

“It is incredibly humbling to be here to represent Leicester City as we continue to honour a man who did so much for people across Leicestershire and Rutland,” said The Birch, who is a LOROS patron.

“The Boss was a monumental figure at the Football Club, but as time passes, it is becoming increasingly clear to everyone just how much he meant to people not directly associated with Leicester City as well.

“He believed in giving back and in trying to help people who needed help. It is that spirit of generosity which inspires us all at Leicester City to continue his work.

“I’m not just here representing Leicester City, I’m here for the Foxes family too. We will always remember him.” 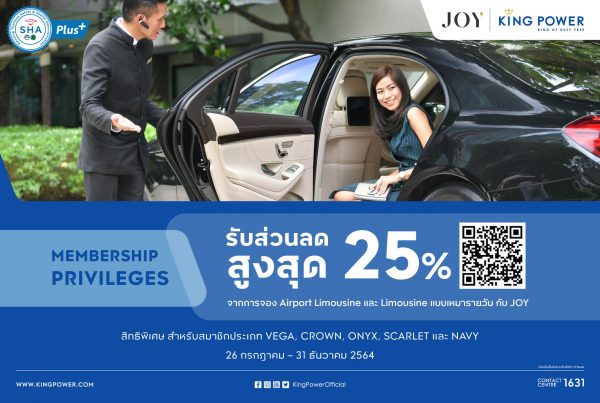 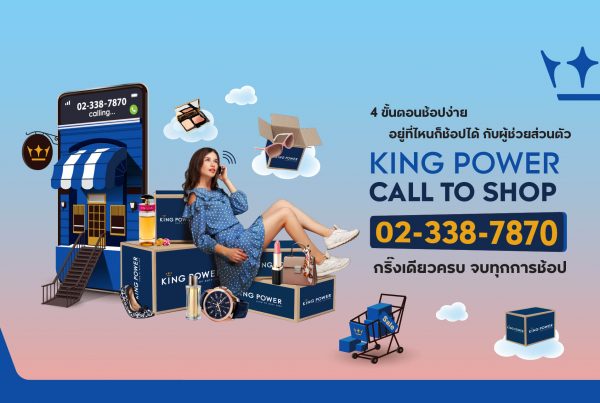 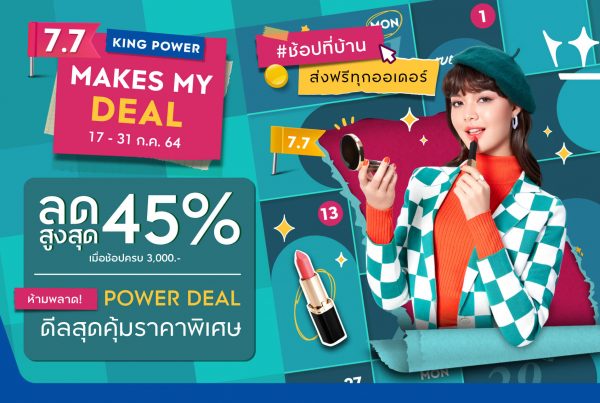