Fashion Insider:
Top of the World

By Editor11 December 2019 No Comments 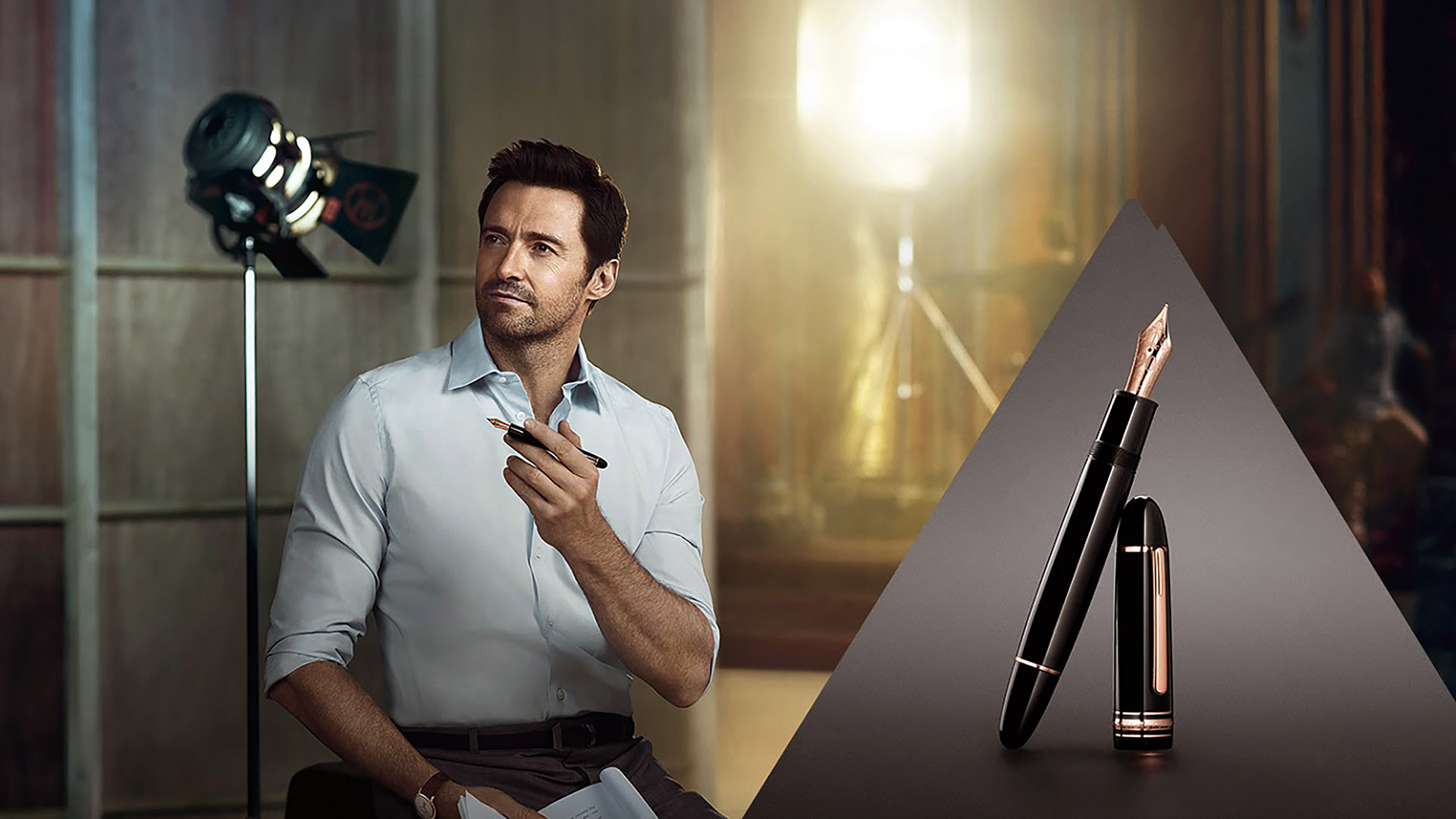 Let’s get to know Montblanc, a brand of luxury watches, pens, leather goods and accessories, with over a hundred years of expertise, making Montblanc’s rounded star symbol a seal of top quality.

Montblanc revolutionised the stationery industry in 1906 by creating an innovative fountain pen to make its technical and commercial breakthrough as a writing instrument. It was a Hamburg banker, Alfred Nehemias, and a Berlin engineer, August Eberstein, together who recognised the signs of time and decided to produce simplicissimus pens. After a short period of time Wilhelm Dziambor, Christian Lausen and later Claus Johannes Voss took over the business, and then, in 1909, they presented “Rouge et Noir”, the Maisons’s first fountain-pen series. From there on, Montblanc continued to present uncompromising demands on shape, style, materials and workmanship, reflected in all its products in various categories: stationery, watches, leather goods, gadgets and accessories, to reflect the brand’s mission to create unique lifetime companions. 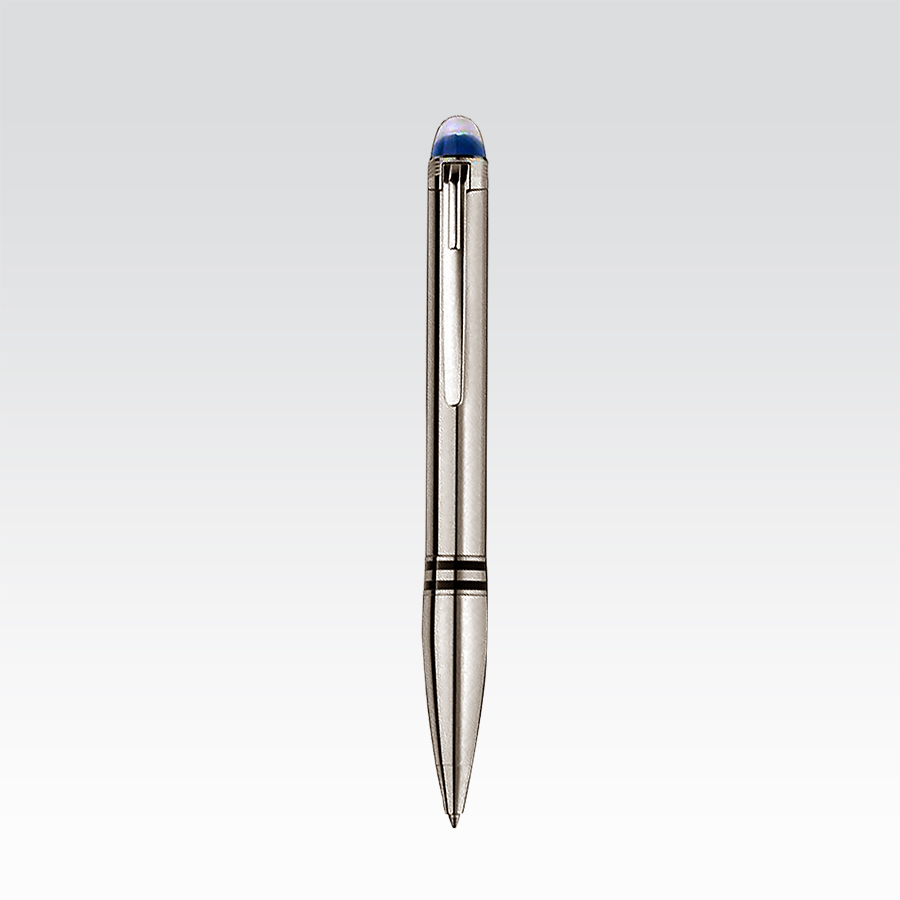 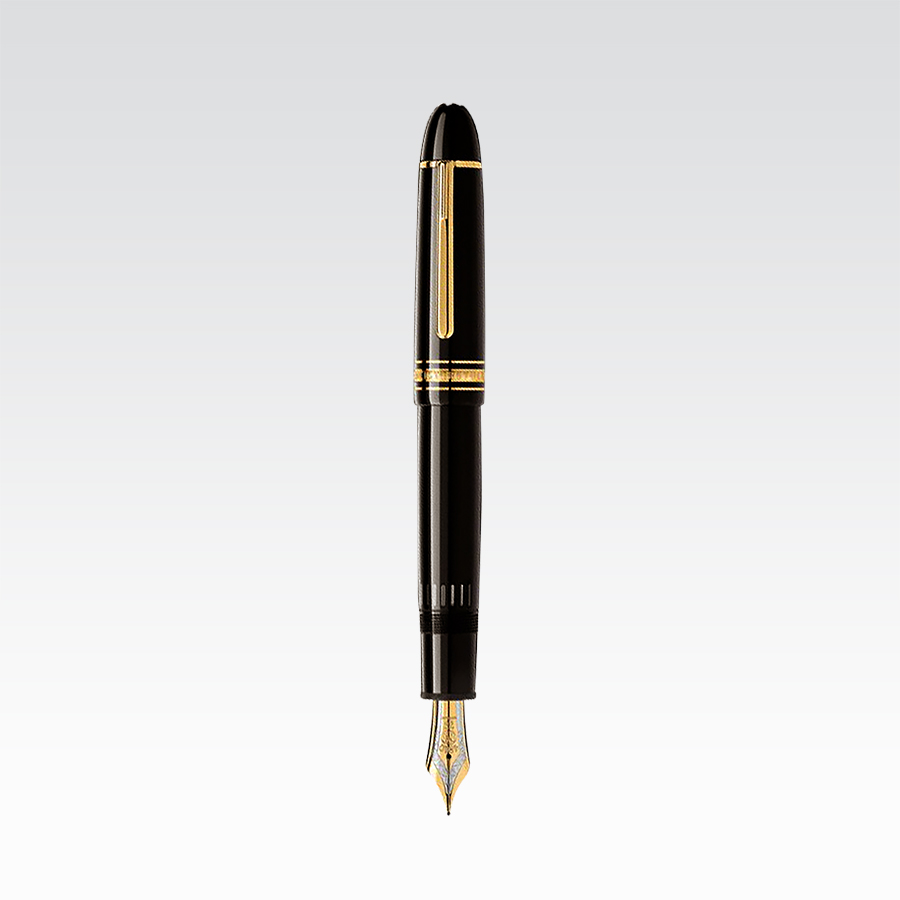 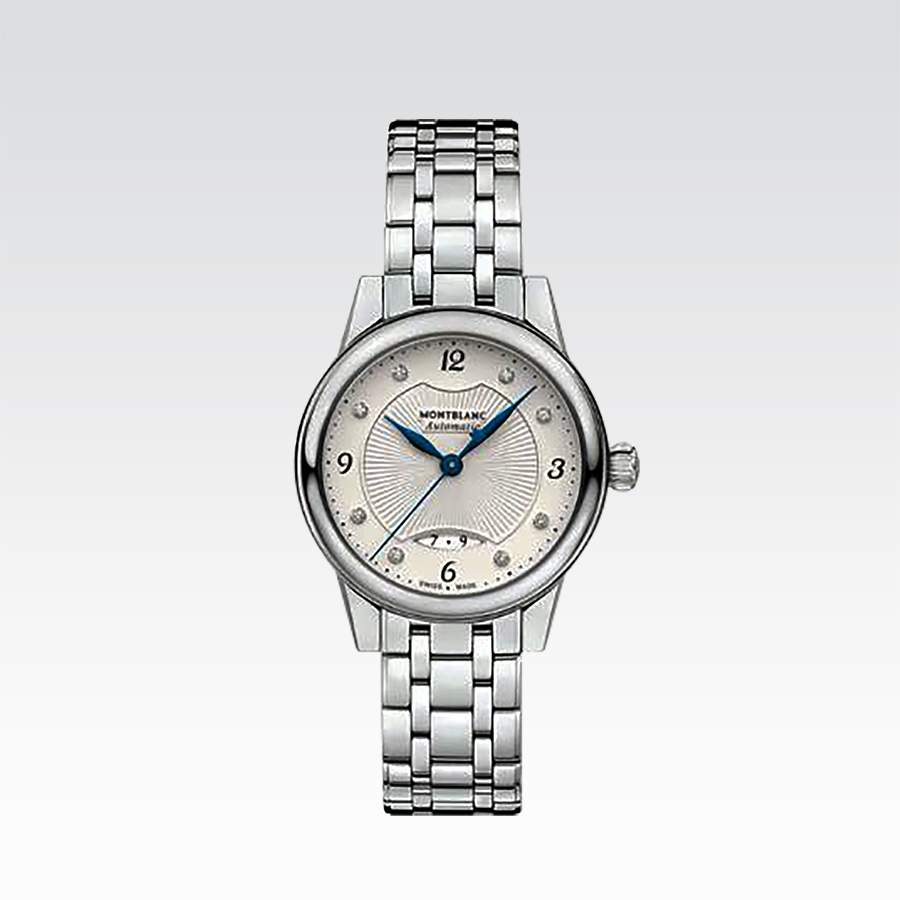 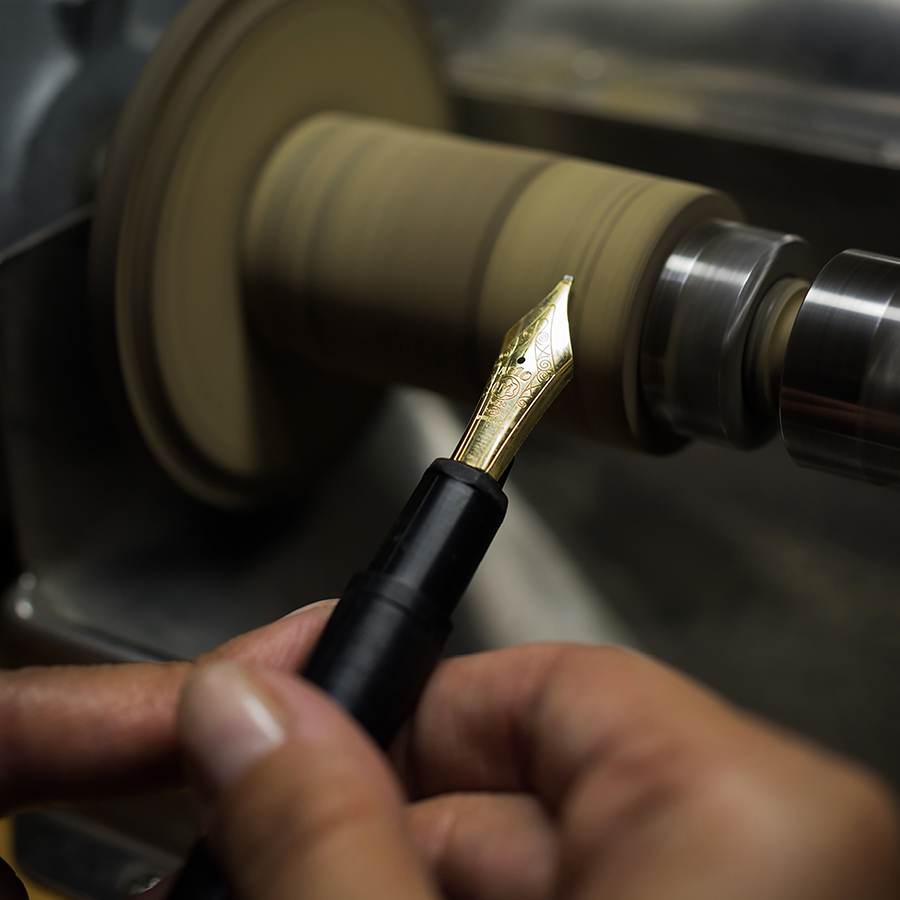 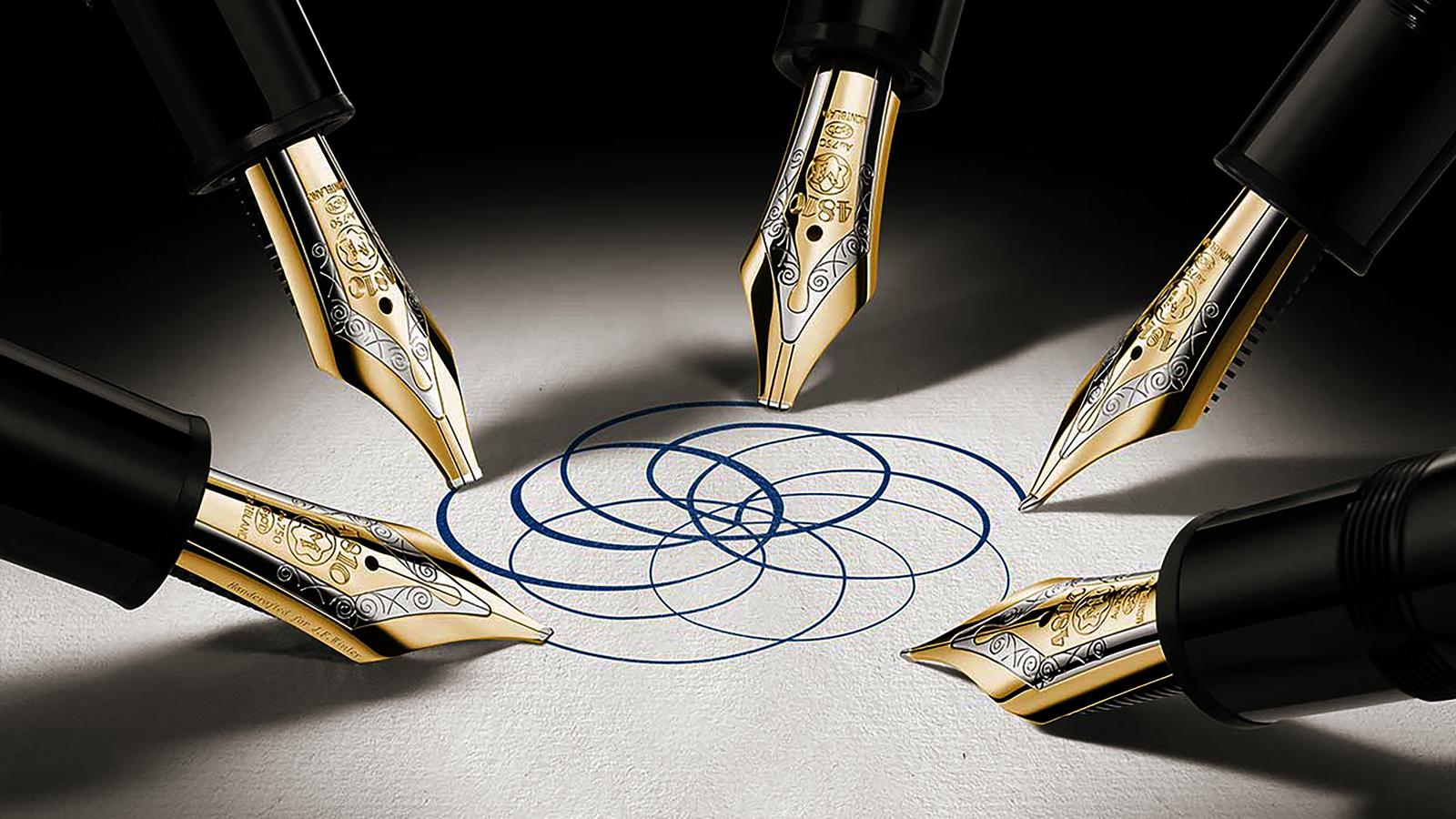 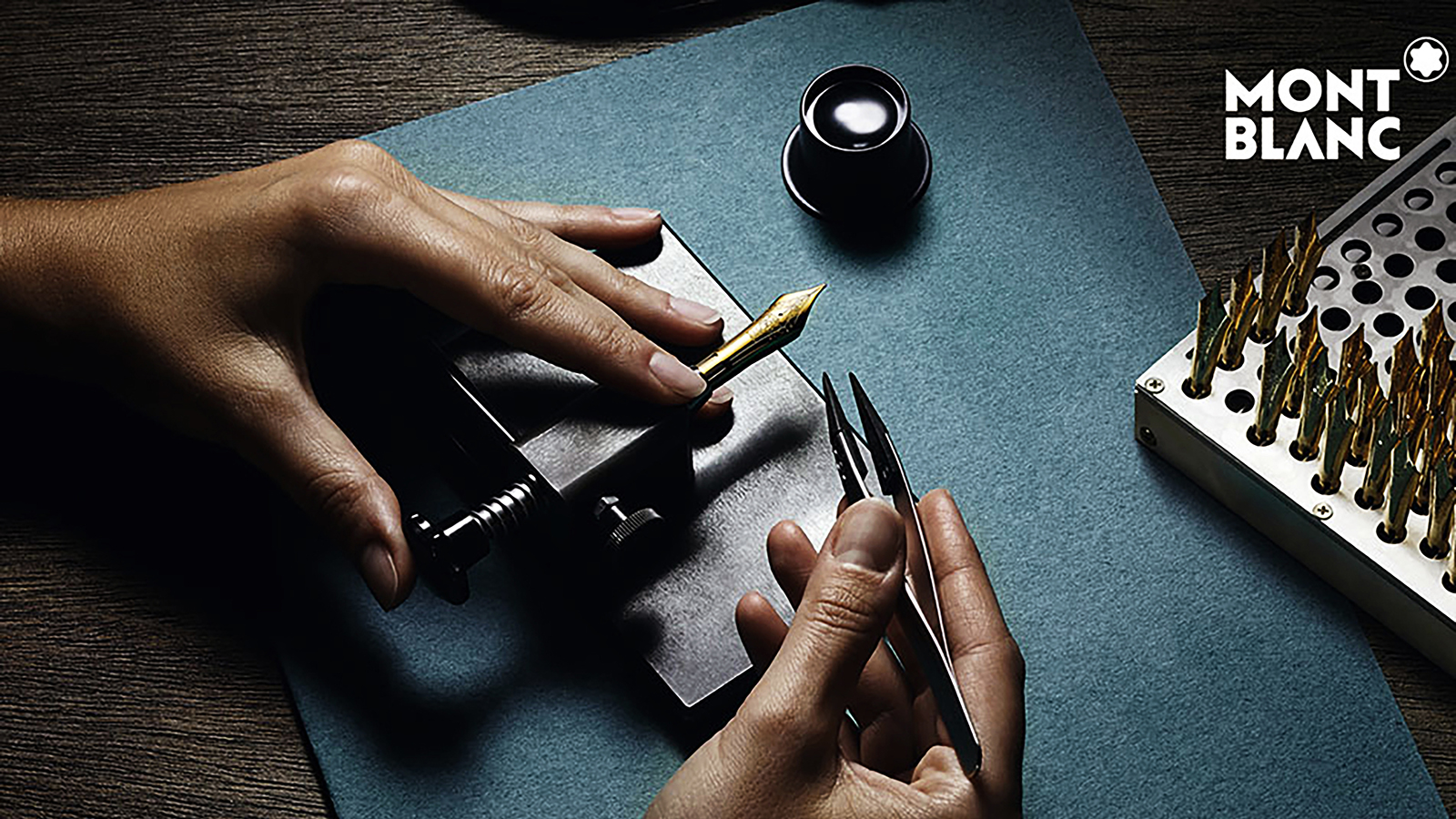 The legend of “Rouge et Noir” began at around the same time
as the start of the Montblanc brand.

The legend of “Rouge et Noir” began at around the same time as the start of the Montblanc brand. Montblanc’s six-sided white star symbol represents the snow-covered peak of Mont Blanc — the highest European mountain. The logo was created four years after the legendary pen series, and Montblanc’s tale continued with the creation of the Meisterstück 149 fountain pen in 1924. The fountain pen is in black resin, with 18K gold feather, and the numbers 4810, a reference to the height (in metres) of the real Mont Blanc. It became an instant success at the time. In addition to beautiful design, the feather of each Montblanc pen is handmade by craftsmen who must receive at least five years of training. This is why the brand was chosen by famous faces around the world, such as Queen Elizabeth II, Virginia Woolf, and the late American President John F Kennedy. 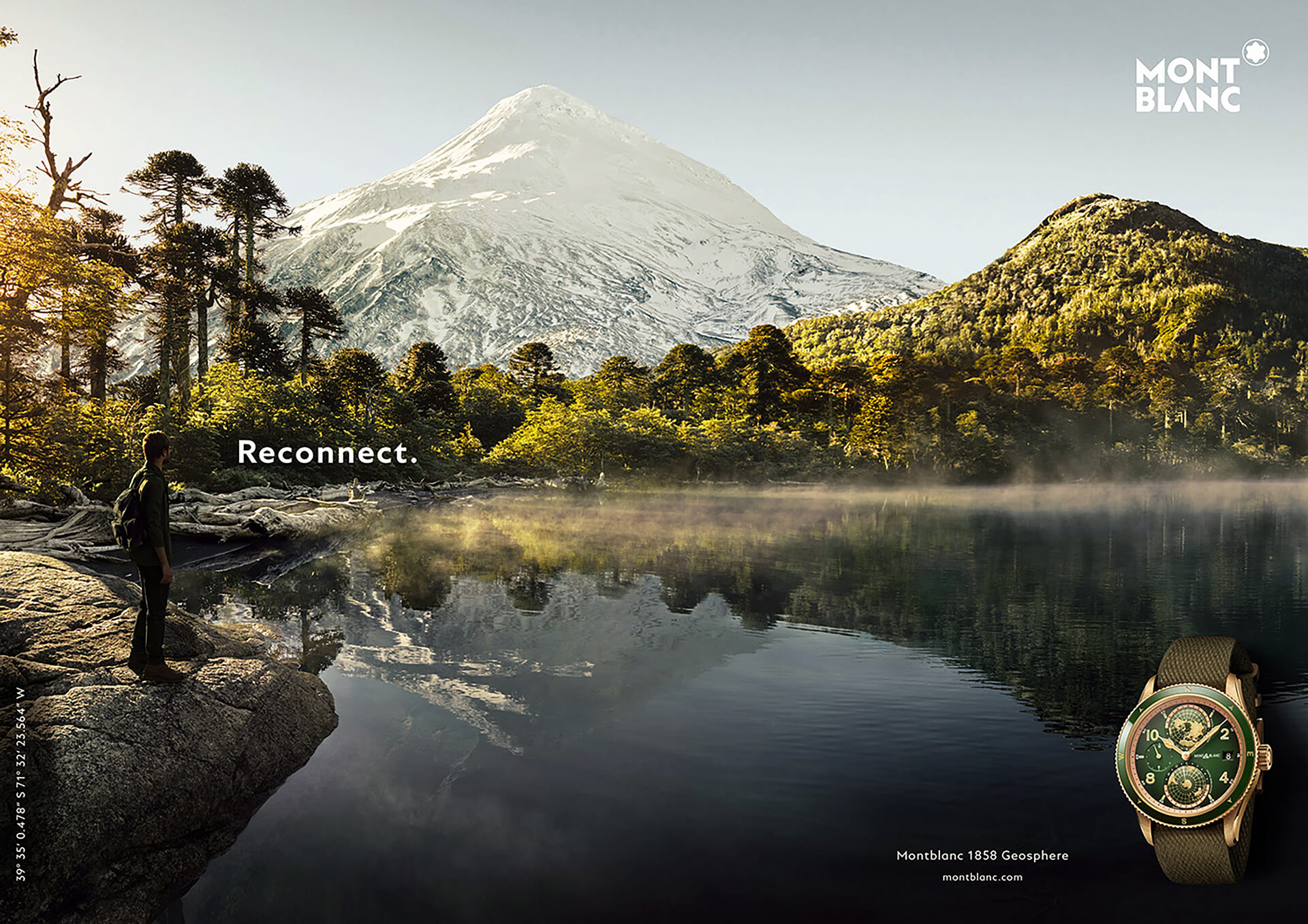 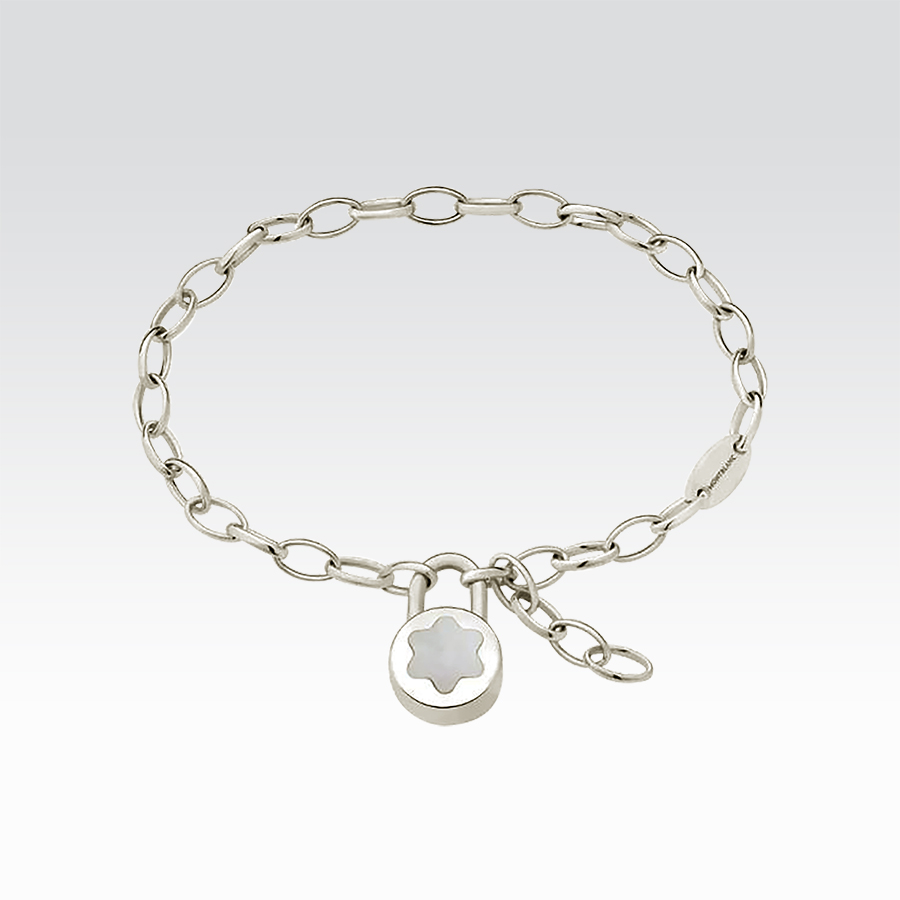 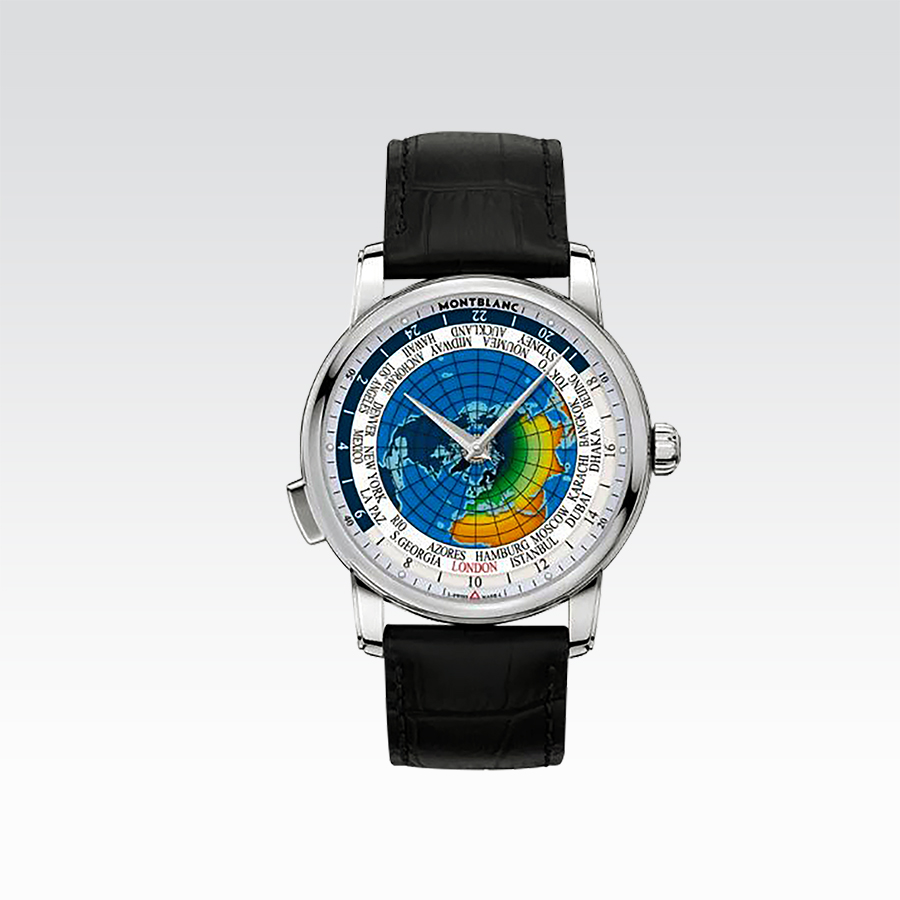 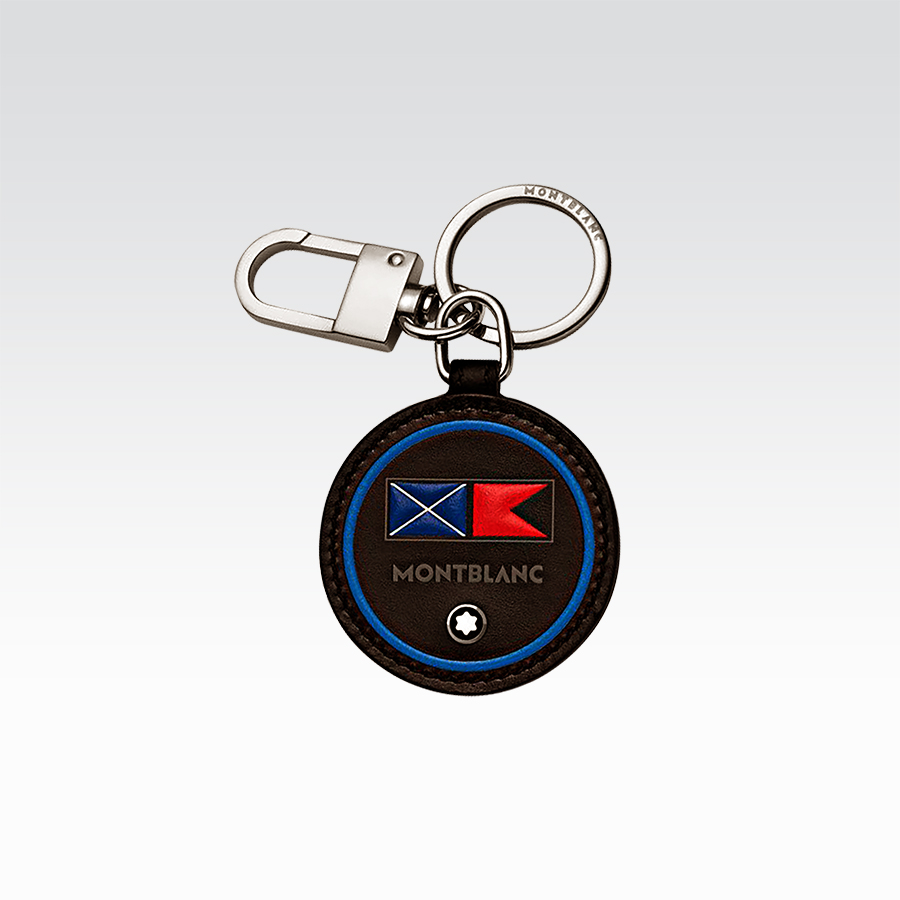 In 1990, Montblanc began a serious campaign to expand its brand to the rest of the world,
setting up Montblanc’s atelier in Hamburg and boutiques in more than 70 countries around the world

In 1955, after World War II ended, the brand introduced the “60 Line” range, which was as successful as the classic predecessors. In 1990, Montblanc began a serious campaign to expand its brand to the rest of the world, setting up Montblanc’s atelier in Hamburg and boutiques in more than 70 countries around the world. Because of its quality and exquisite design, the luxury brand became coveted by many companies, and in 1977, the company was acquired by Alfred Dunhill Ltd., before becoming a business within the Richemont Group. Being part of a bigger family with expertise in this industry has helped the brand in terms of marketing, promotion and design to meet the global market’s demands.

To expand its business and profits required introducing new product ranges, such as leather goods such as wallets and bags, and accessories, as well as watches. The company’s venture into watches began quite modestly in 1997, when it rolled out a line of watches produced in Villeret, Switzerland. Meanwhile, all Montblanc pens are produced in Hamburg, Germany, and all leather goods in Florence, Italy.

Although Montblanc’s line of watches is quite new, it is growing well, partly because the brand puts it together with its pen in sets, such as Montblanc Time Walker watch with Star Walker pen. There are also Urban Walker cufflinks and soon there will be a fragrance to join the set.

One of the most iconic watches introduced this year is the Montblanc 1858 Geosphere, inspired by vintage Minerva military watches in the 1930s. The watch also pays tribute to the legacy of Minerva watchmaking workshop, which was acquired by Richemont in 2006. The vintage watch has an adventurous feel. The limited edition bronze version is 42mm-wide and 12.8mm-thick, and water resistant to 100 metres. It comes with the brand’s first ever green khaki dial and matching NATO-style strap. It features a 42-hour power reserve and is limited to 1,858 pieces only.

Attention to details has reflected Montblanc’s lasting values such as quality and traditional craftsmanship, whether for its timepieces or its legendary stationery. 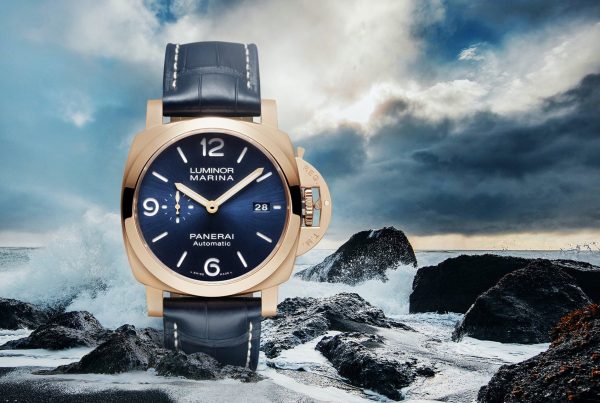 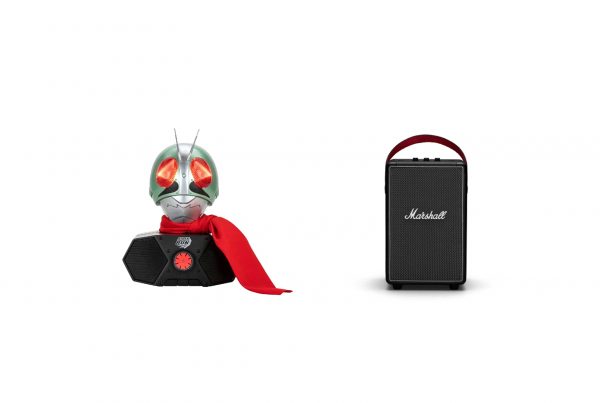 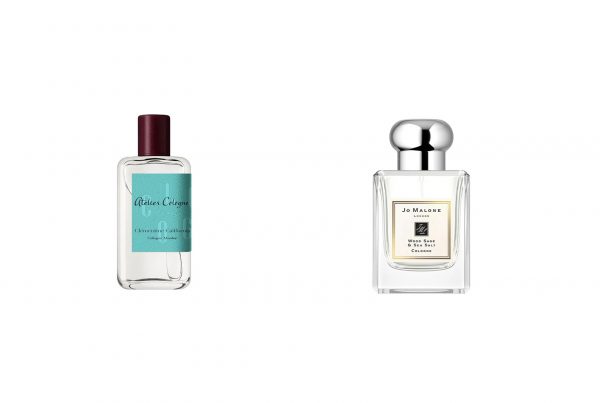