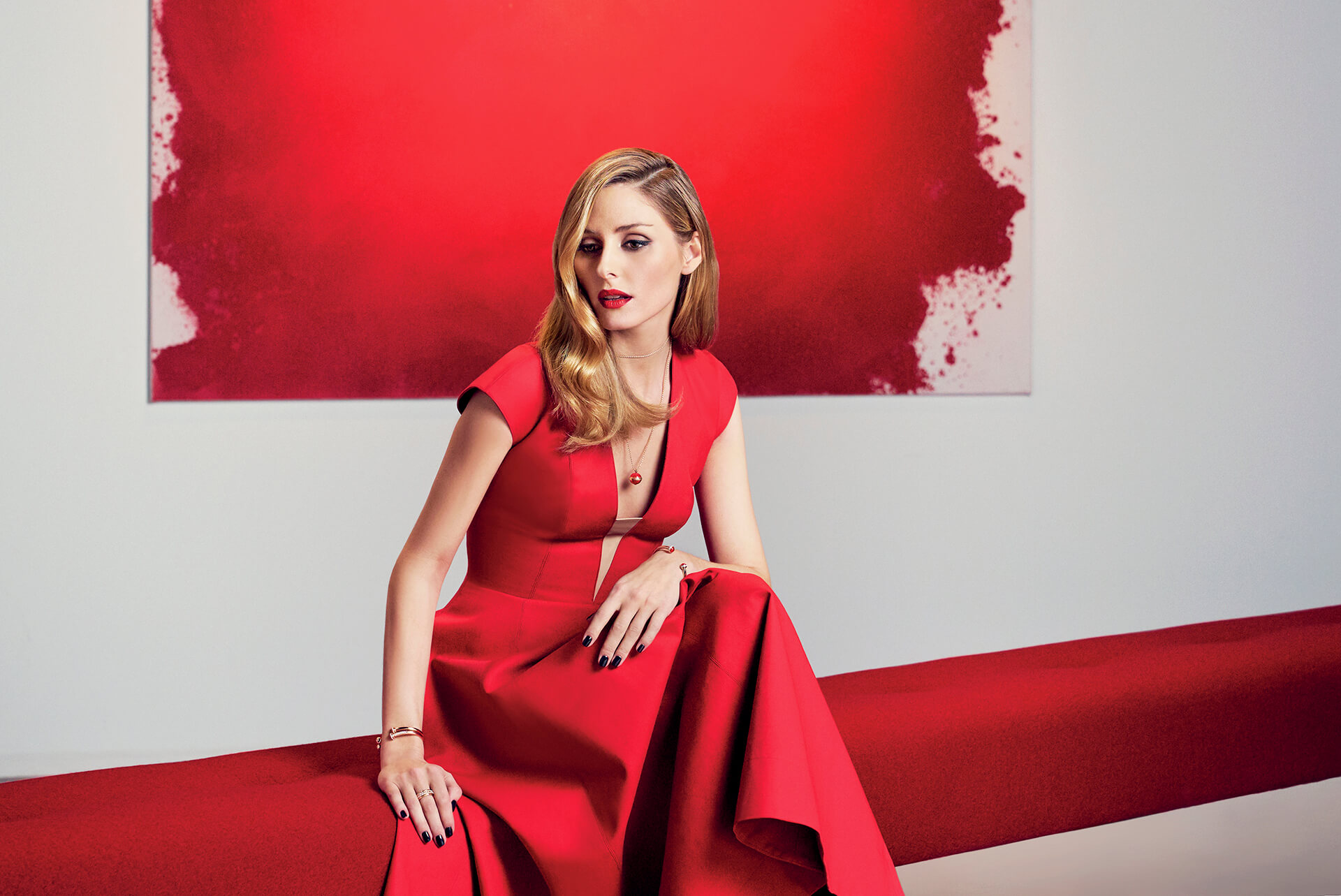 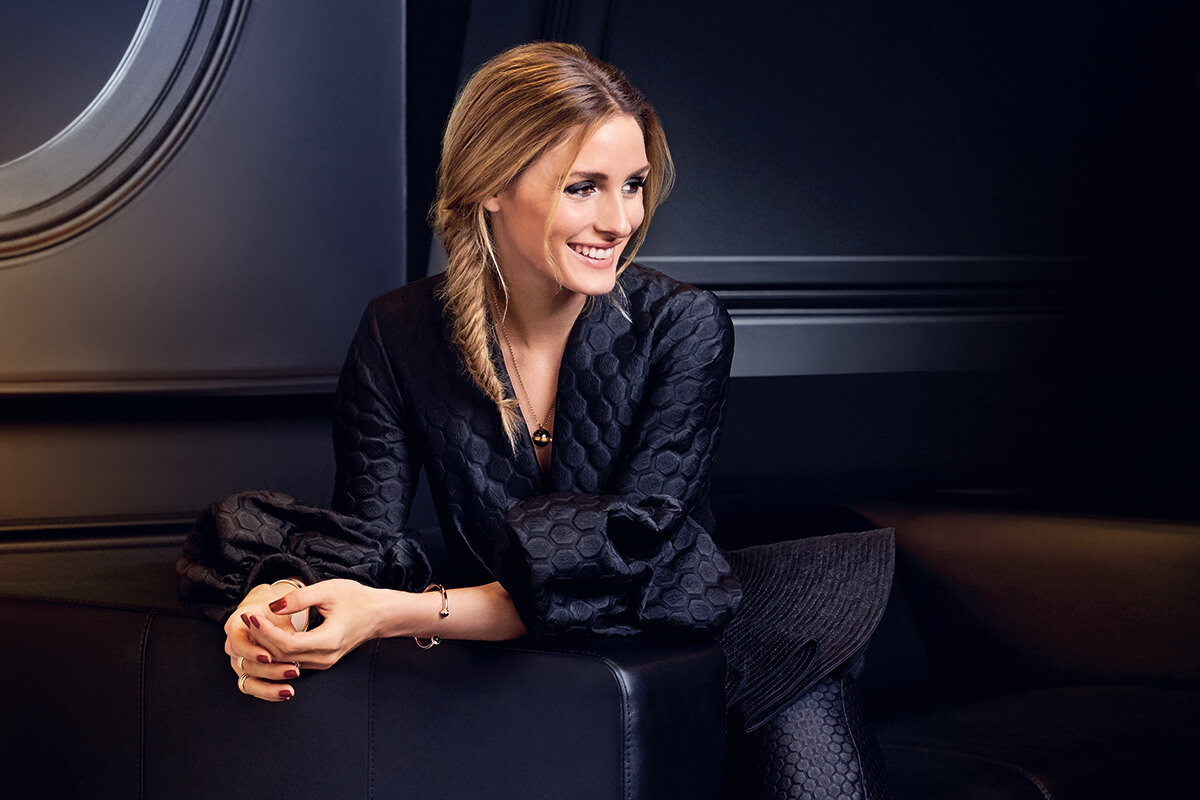 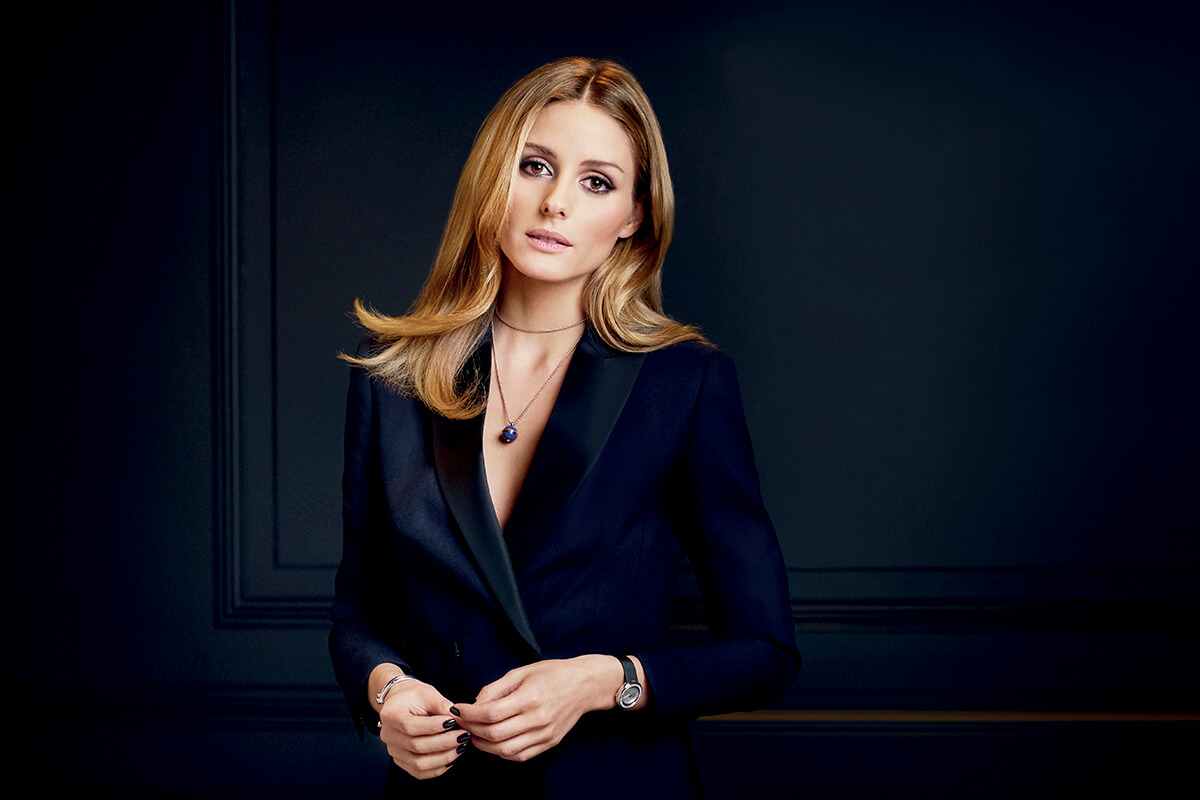 Piaget is a luxury Swiss watch brand with more than 140 years of legend behind it. Speaking of the brand, many would think of encrusted timepieces with unique craftsmanship or ultra-thin watches that make world records. But beyond such attributes, Piaget is also praise-worthy because of its design, innovation, and in-house production from start to finish.

One of Piaget’s proudest collections is Piaget Possession, which features vivid colours

It was in La Côte-aux-Fées in the Swiss Jura mountains that Georges-Edouard Piaget set up his first workshop in the family farmhouse and devoted himself to producing high-precision movements. This was back in 1874 and marked the start of an ever-growing reputation. In 1943, the company took a decision that would prove crucial to its future by registering its brand name. Since then, Piaget has become a prestigious timepiece brand worn by style icons such as First Lady Jackie Kennedy Onassis who wore a Piaget watch with a diamond-encrusted jade dial. Of course, in the movie Jackie, Natalie Portman also wore the very same watch.

Today, one of Piaget’s proudest collections is Piaget Possession, which features vivid colours like the deep blue of lapis lazuli, the intense black of onyx, the vivid turquoise, the bright green of malachite

and the vibrant red of carnelian, each lively shade bursts with energy for a boundless range of expression. Turquoise, malachite, lapis lazuli, onyx, carnelian or gold, six bold and vibrant stones symbolise the different facets of a woman’s life, her personality and the many emotions she sets in motion along the way. What makes this collection more special is the presence of style icon Olivia Palermo in the campaign. The brand ambassador for Piaget for two years, Olivia Palermo believes in the power of colour. 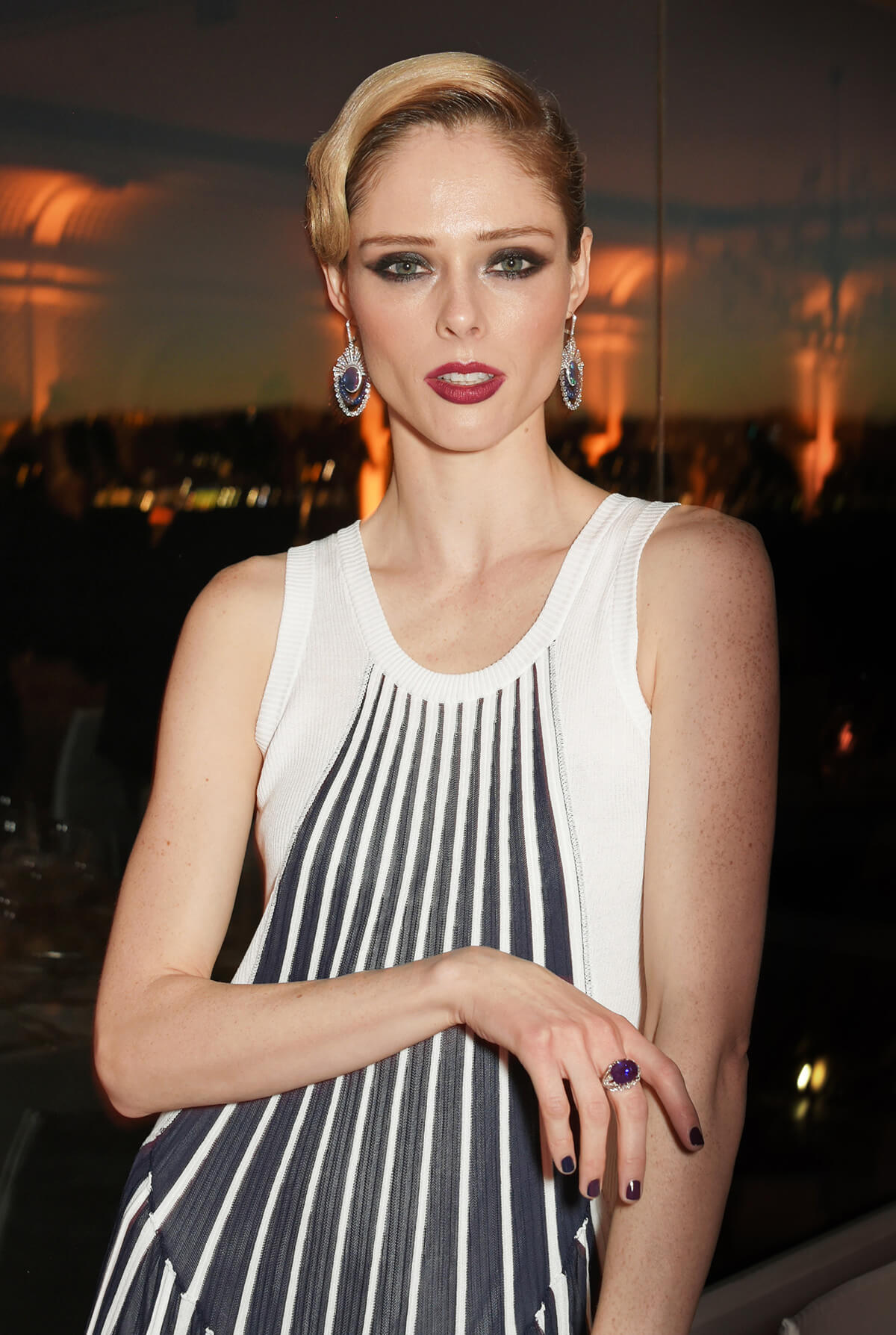 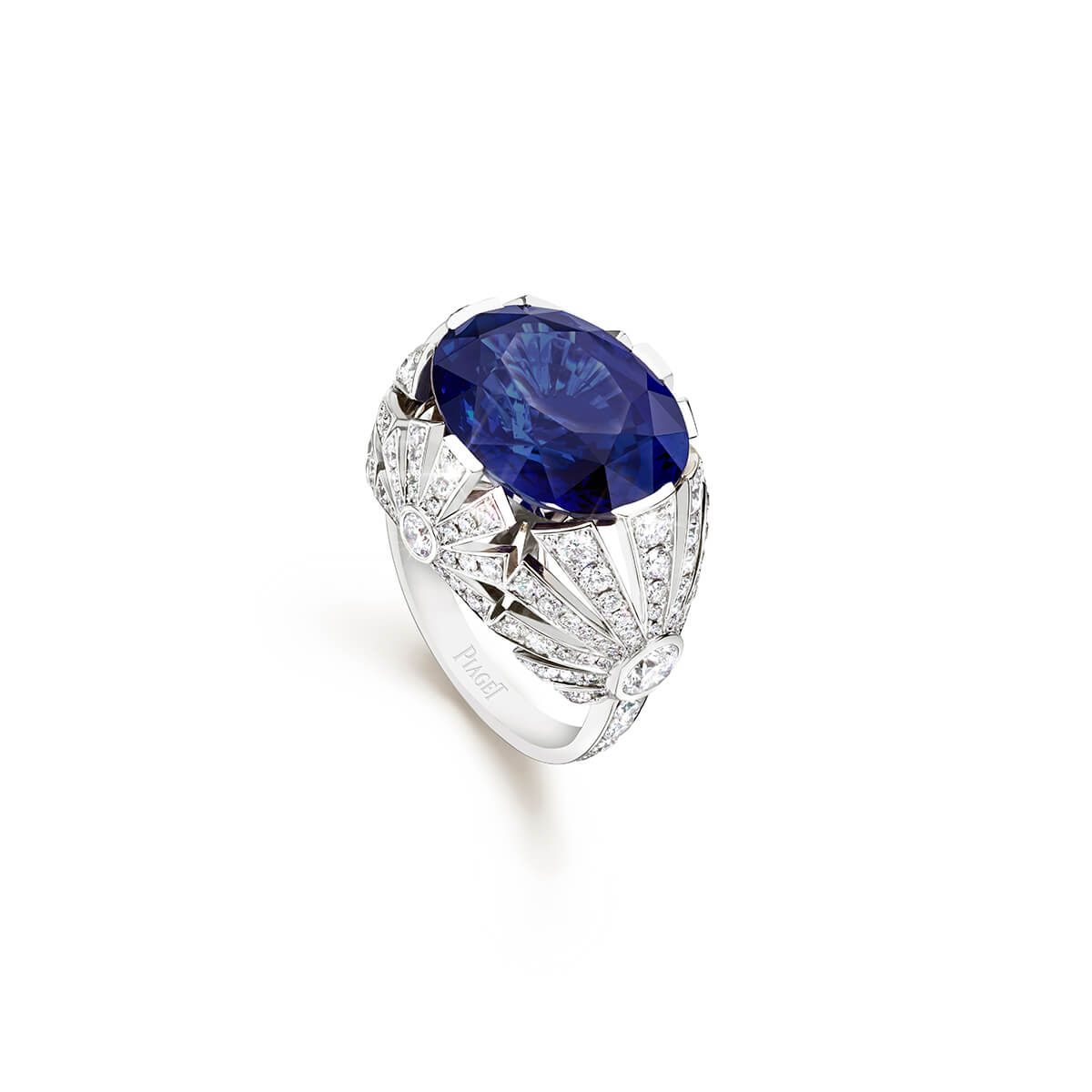 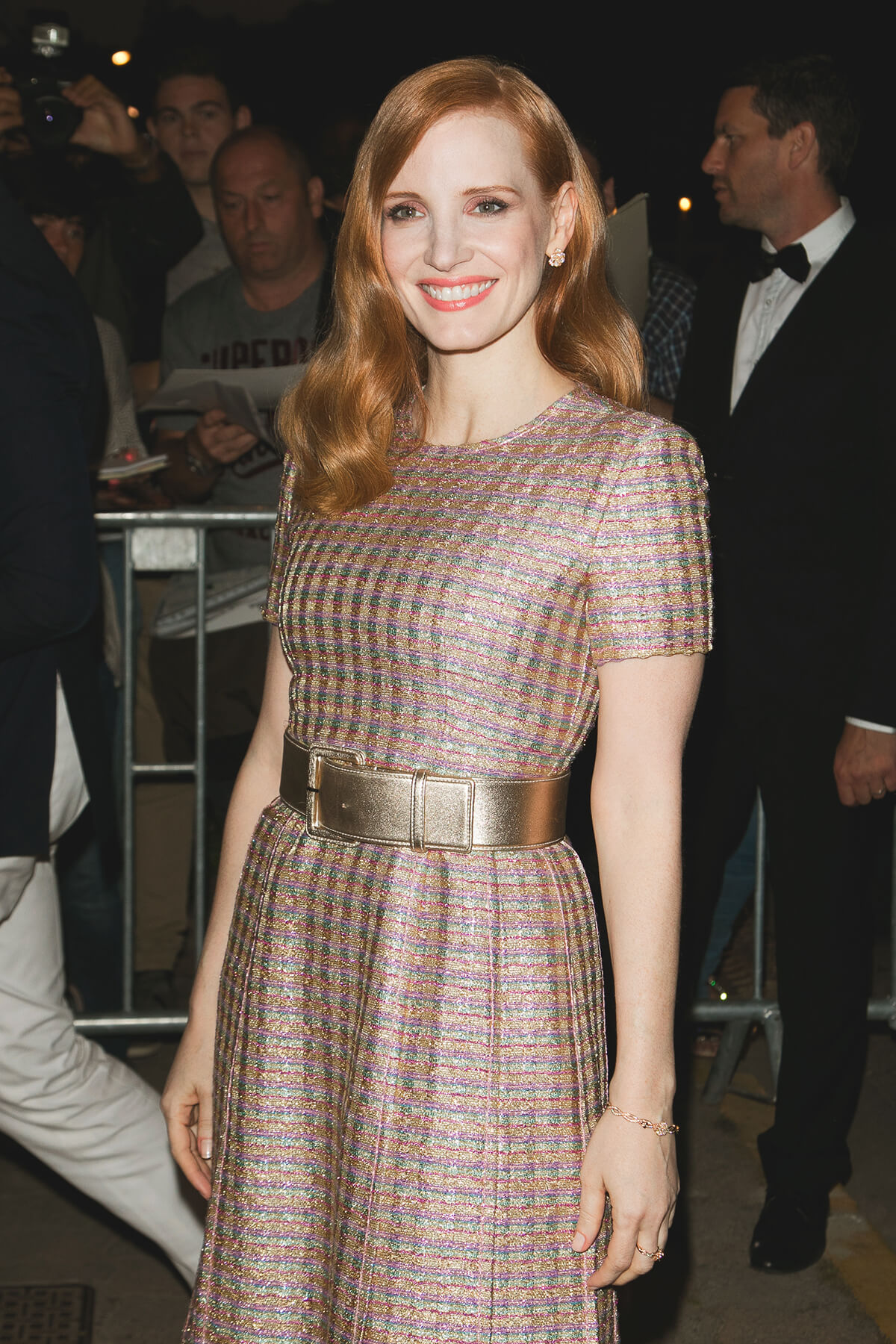 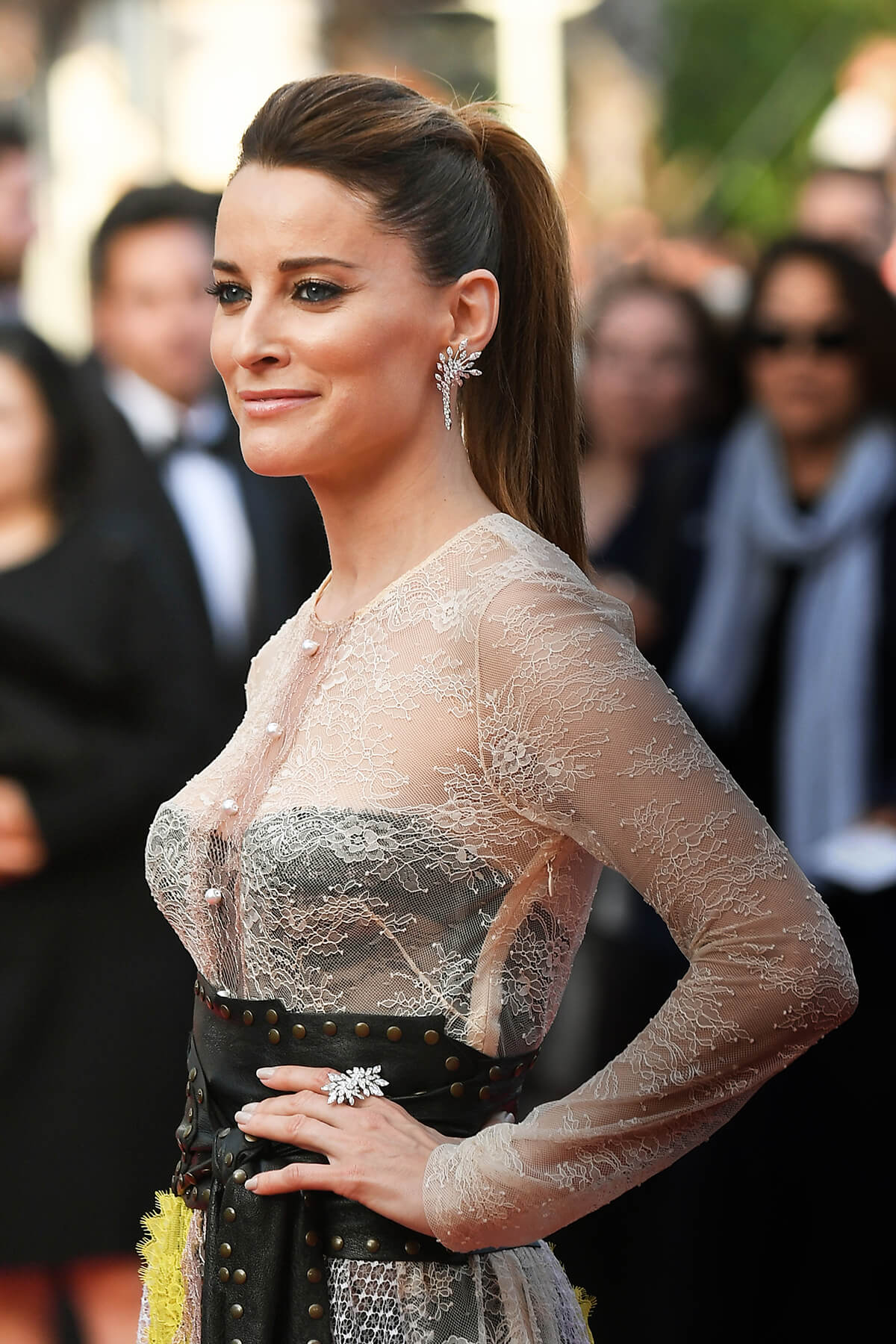 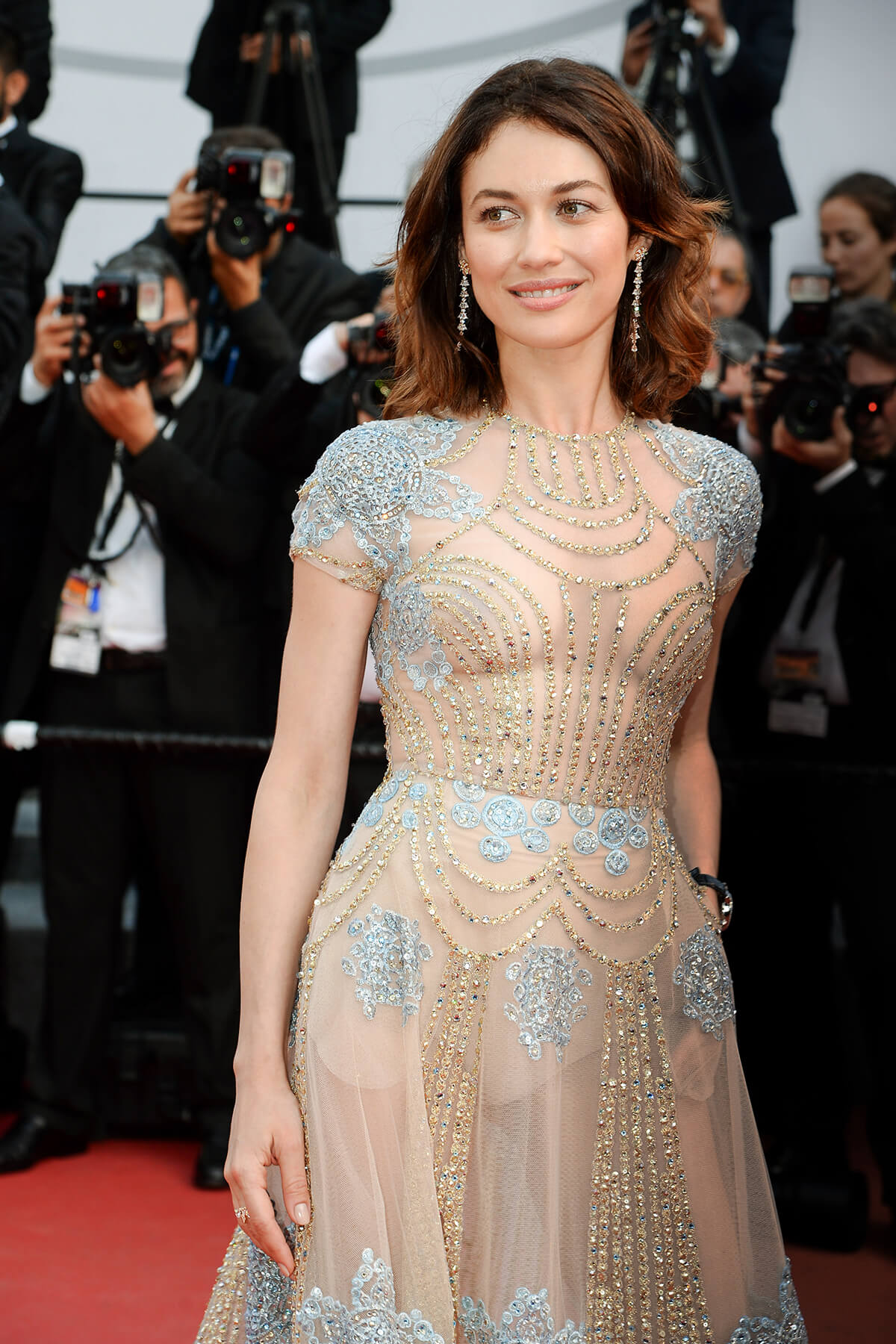 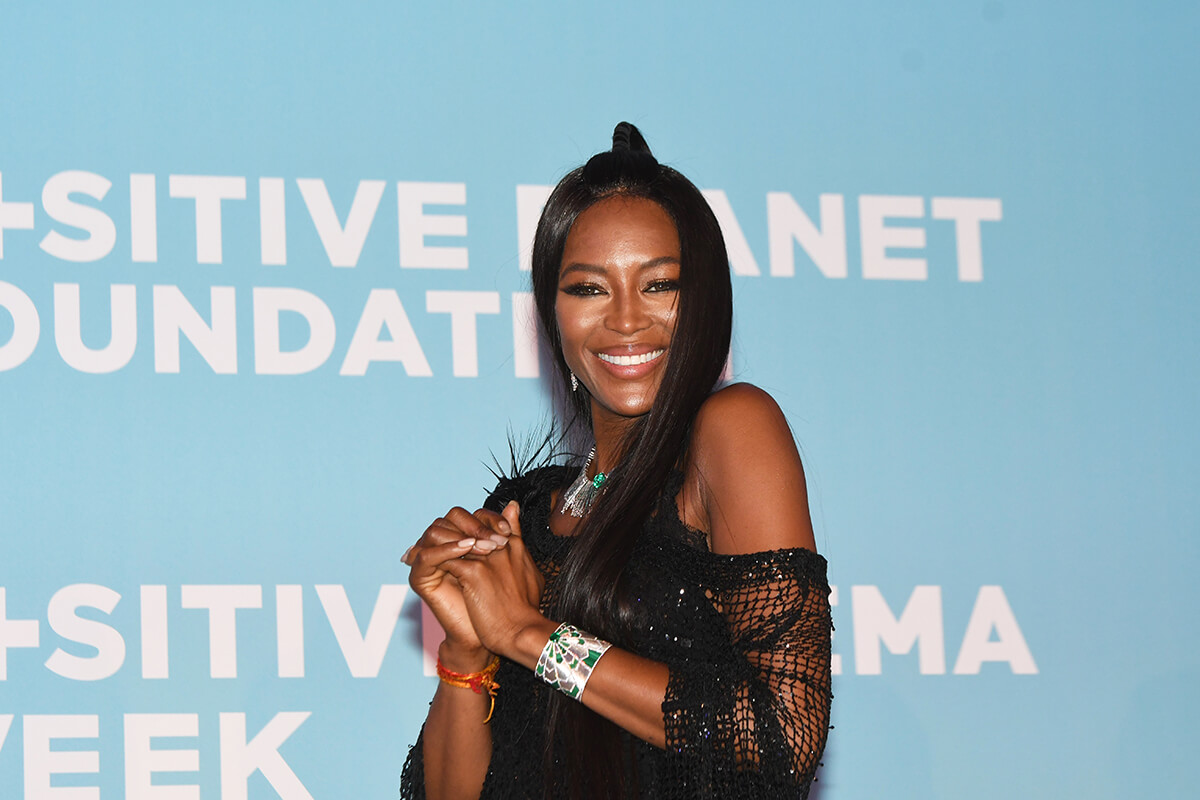 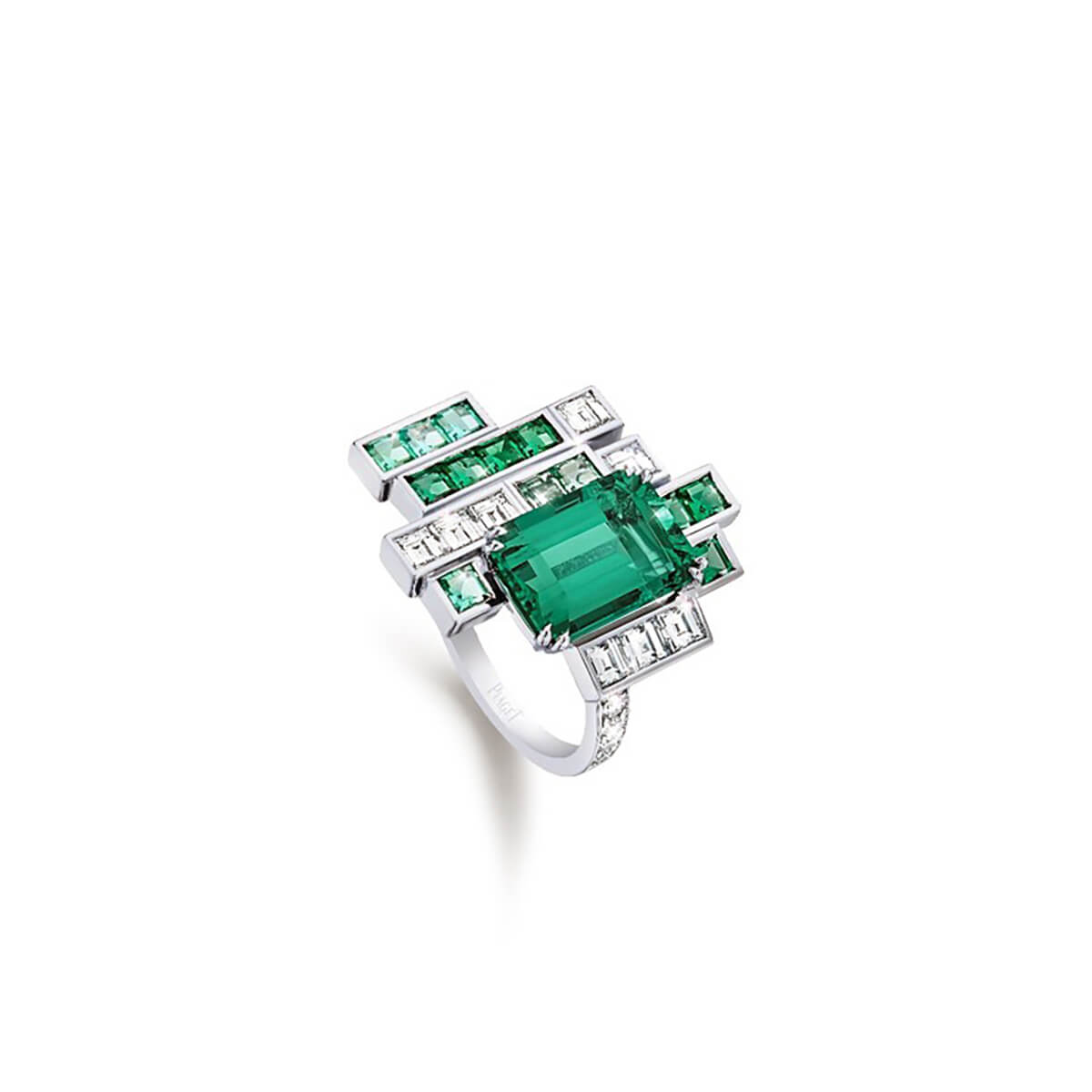 “Colour is very much something I enjoy in life. I love that it was incorporated in the new collection,” says Olivia Palermo. “I think within the collection you see the different ways women can wear the Possession pieces and how it gives them confidence.”

Piaget is also renowned as a preferred brand for celebrities at big festivals such as the 70th Cannes Film Festival, in which Naomi Campbell, Coco Rocha, Jessica Chastain, Olga Kurylenko and Maria João Bastos walked down the red carpet wearing jewellery by Piaget.

Piaget began to veer away from the creation of purely functional timepieces and towards the universe of fine jewellery in the 1950s, after 80 years of focusing on timepieces. Today, Piaget owns the largest jewellery workshop in Geneva, and its jewels are the best in terms of colour and clarity.

Piaget not only cares about quality and craftsmanship — it also cares about sustainability. Piaget recycles since 2011 its obsolete communications equipment. In March 2016, among the 5.14t, 84% were reused and recycled. As for 2015, Piaget funds were allocated to a wind farm in China, a small hydroelectric plant in Uganda and rainforest conservation in Democratic Republic of Congo. Besides, an array of solar panels has been installed on the roof of Piaget’s factory in Geneva. The goal is to use green energy to heat the water used in the restrooms on the Geneva site.

Piaget’s environmental responsibility makes any Piaget owner feel a little prouder about their timepiece or jewellery from Piaget. 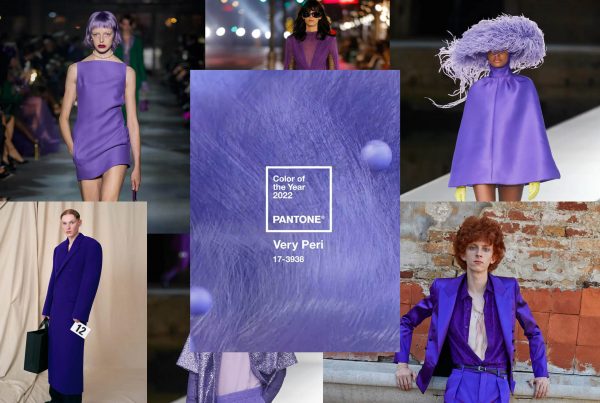 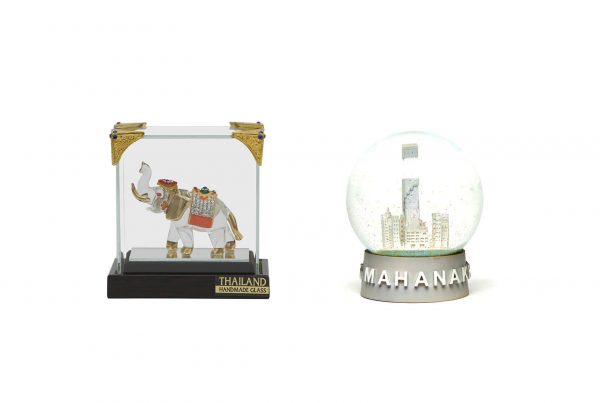 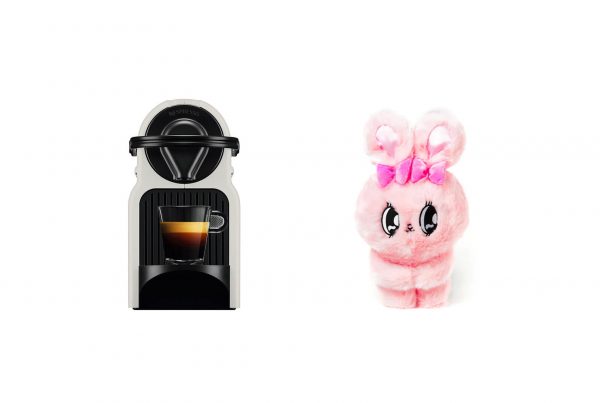