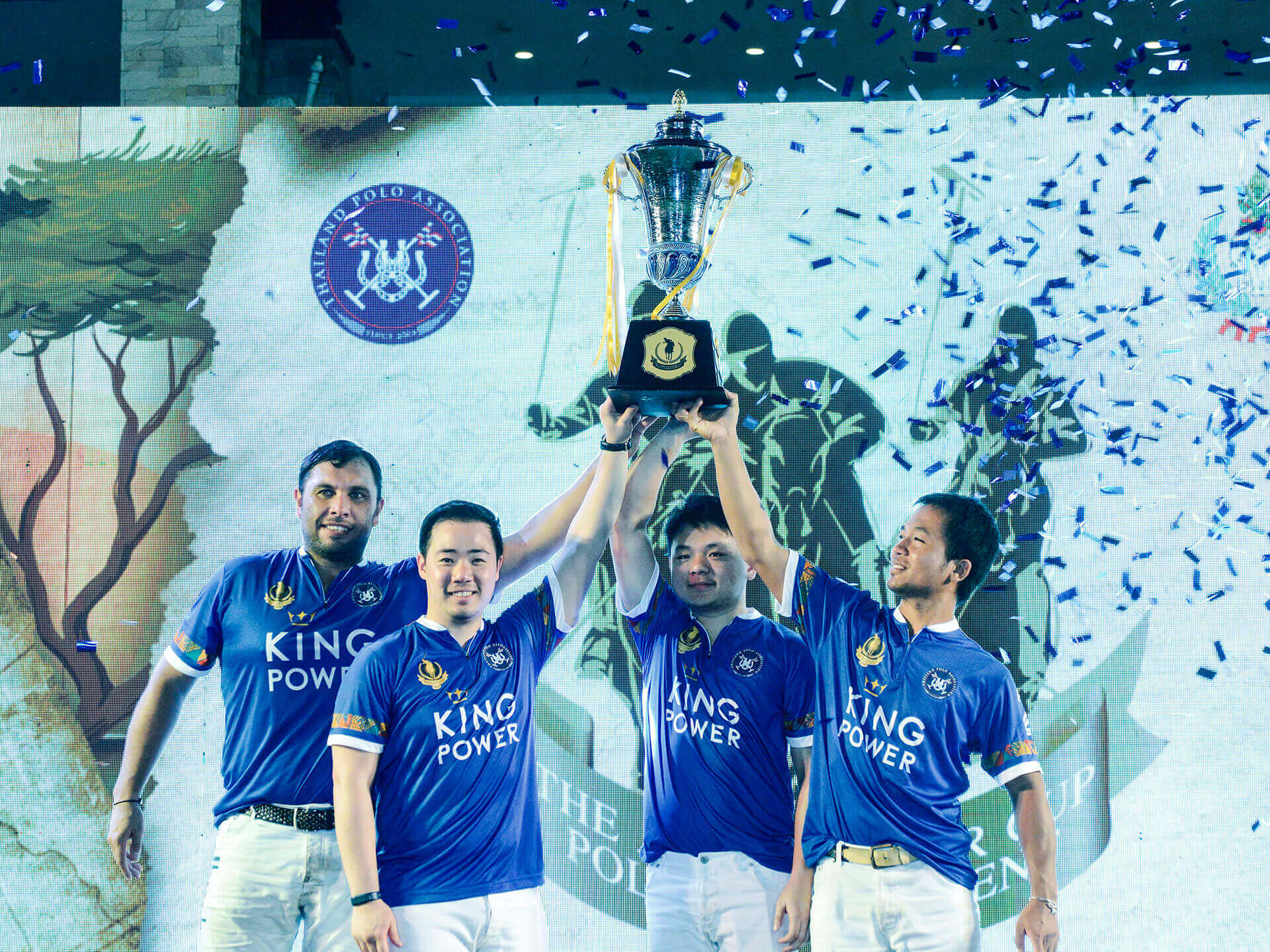 Thailand Polo Association hosted an international friendly polo match, the 11th year of The Ambassador Cup 2018. The final round took place at VS Sports Club, Bang Bor, Samutprakarn on 24 March. 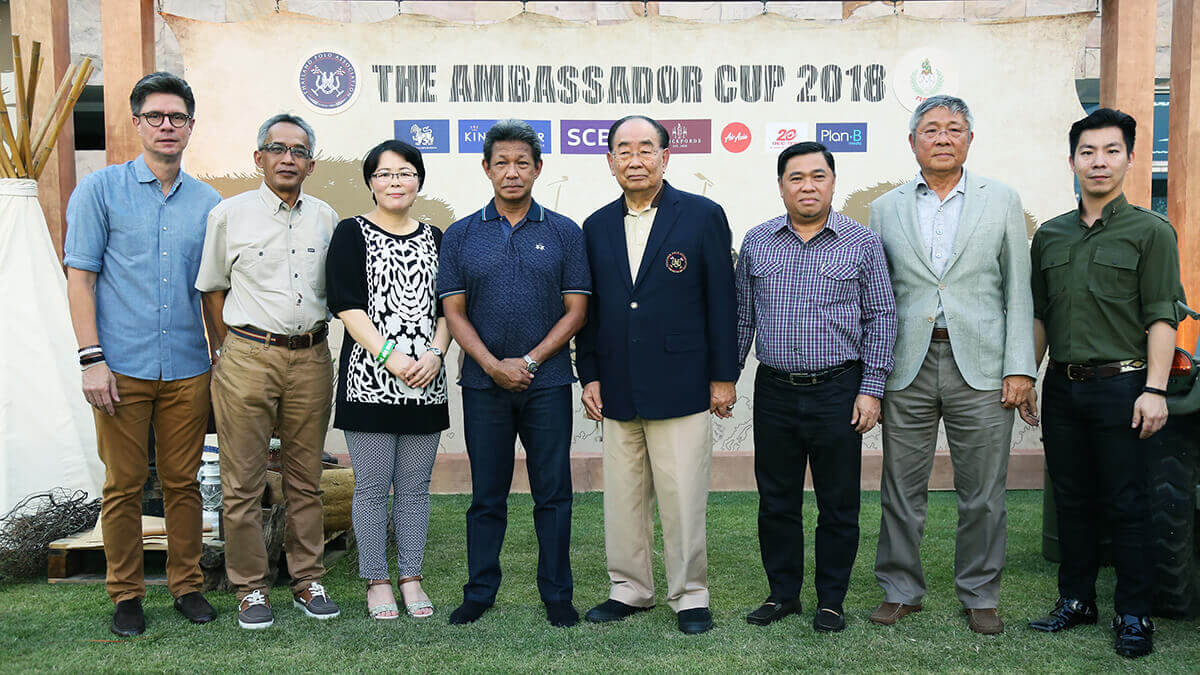 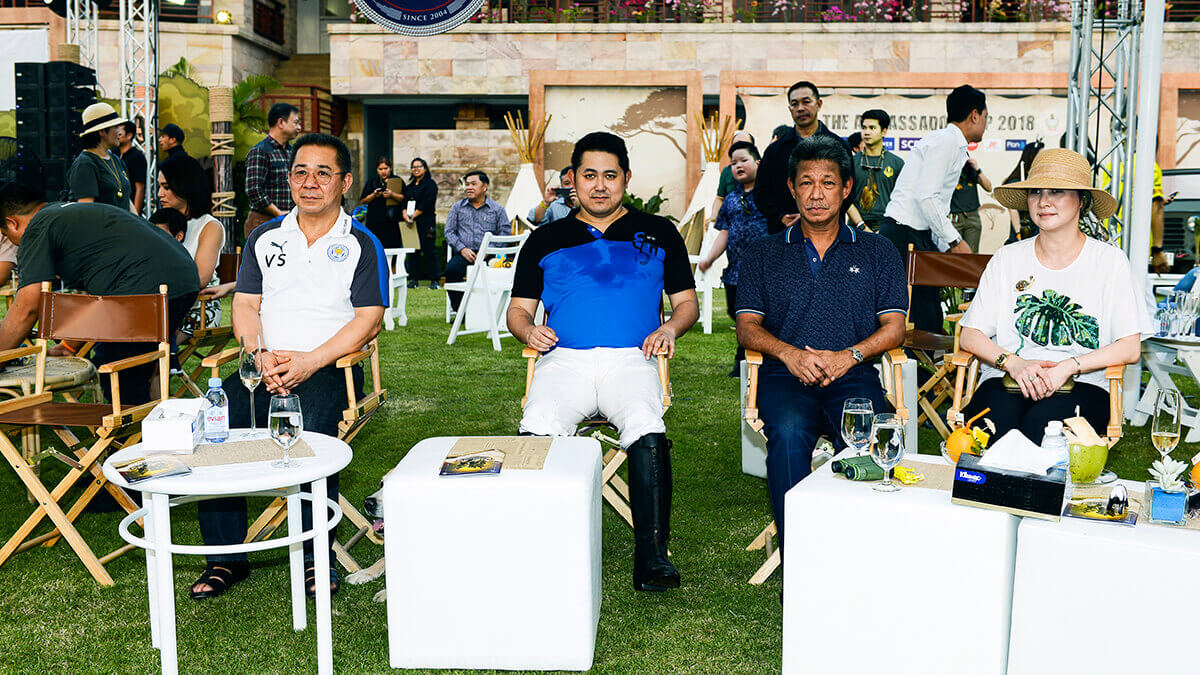 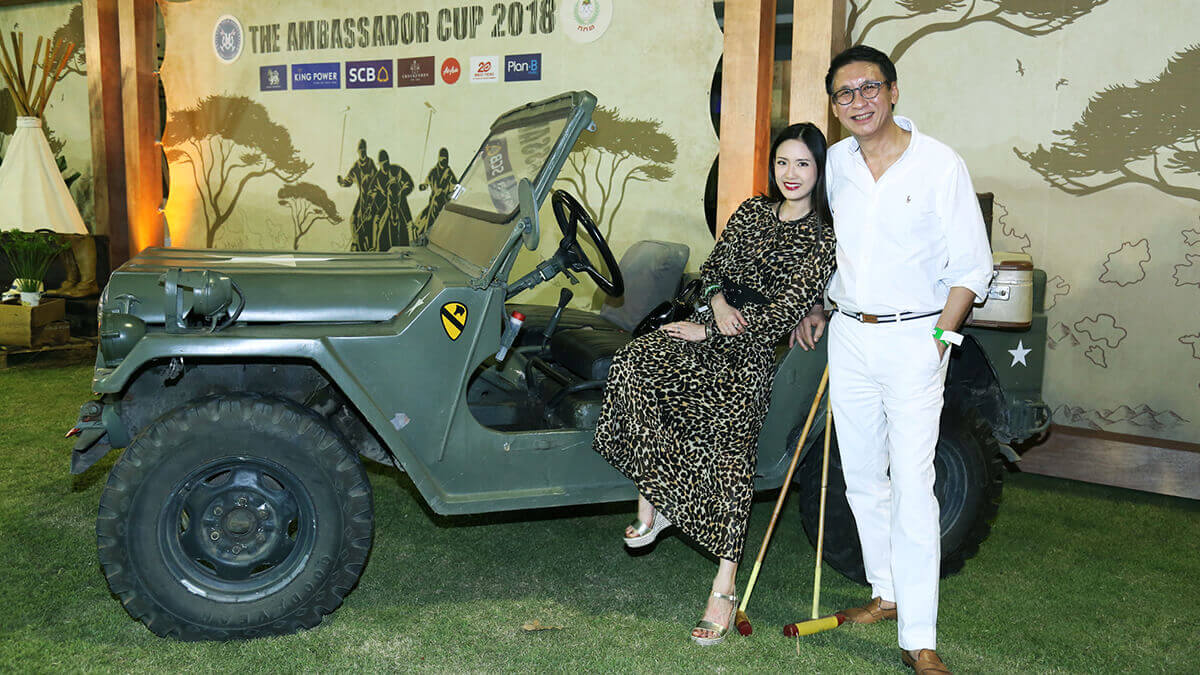 The event was honoured by ambassadors and diplomats from various countries such as Brunei, Pakistan, South Korea and Malaysia, as well as honourable guests and members of the press who supported the players in the final match. The concept of the event was Twilight Safari, and the match was between former champion King Power and Globalport.

The venue was lavishly decorated as a beautiful safari and the guests were dressed up under the Safari Glam theme. Celebrities and VIP guests enjoyed activities at various booths and attended the divot stomping tradition during intermission. The emcees of the event were Pitipat “Bam” Kootrakul and Garanick “Nicky” Thongpiam, who entertained the guests throughout the event.

The final match was off to an exciting start taking everyone on a safari trip with “The Treasure of Jungle” performance. Thailand Polo Association’s Secretary Tawatchai Taveesri took to the stage to make an opening speech and officially started the chukka by throwing the polo ball between the two teams.

Tawatchai Taveesri said that The Ambassador Cup 2018 is an annual event. This year, it was held by the Association in collaboration with various embassies in Thailand to strengthen the relationship and to improve the skills of Thai polo players so that they can compete internationally. This year, there are nine teams from many countries, namely King Power, Ahmibah, Globalport, Axus, Los Piratas, BP Polo, SPP, Tribe and L’Oreal Men Expert. 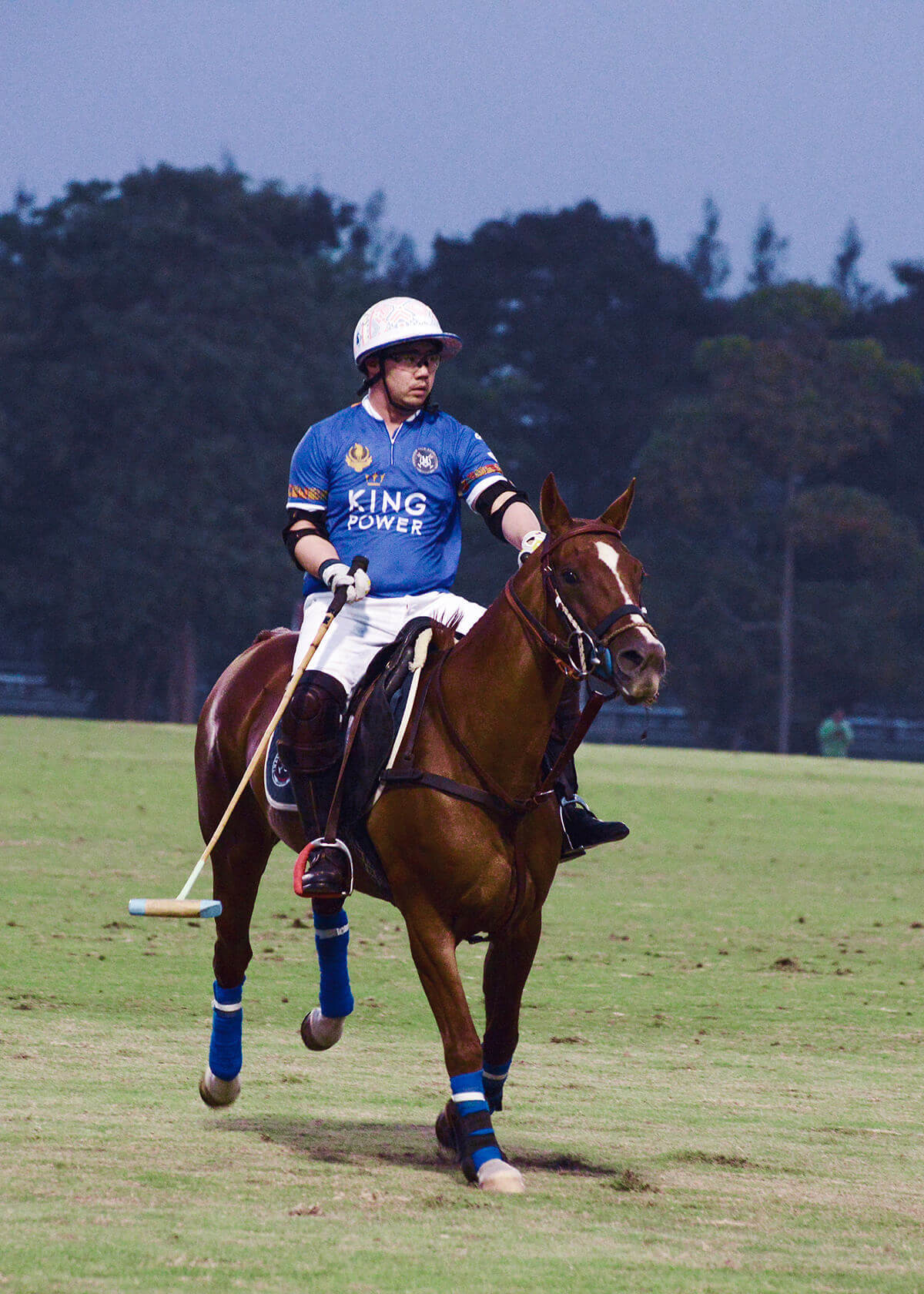 The final match between King Power and Globalport was fun and exciting as both teams took turn scoring. At the end, King Power, led by Aiyawatt Srivaddhanaprabha, managed to retain the champion status, winning against Globalport at 6 to 4.5. 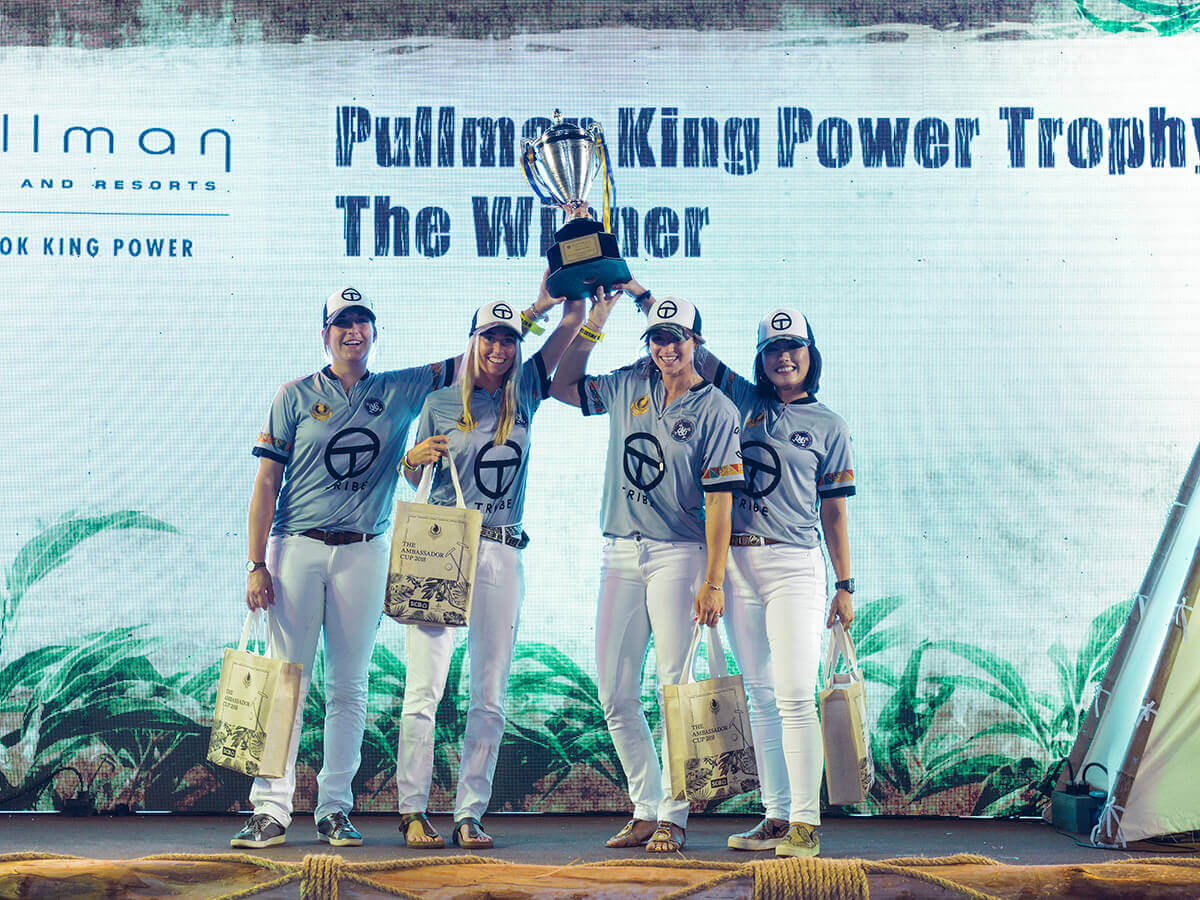 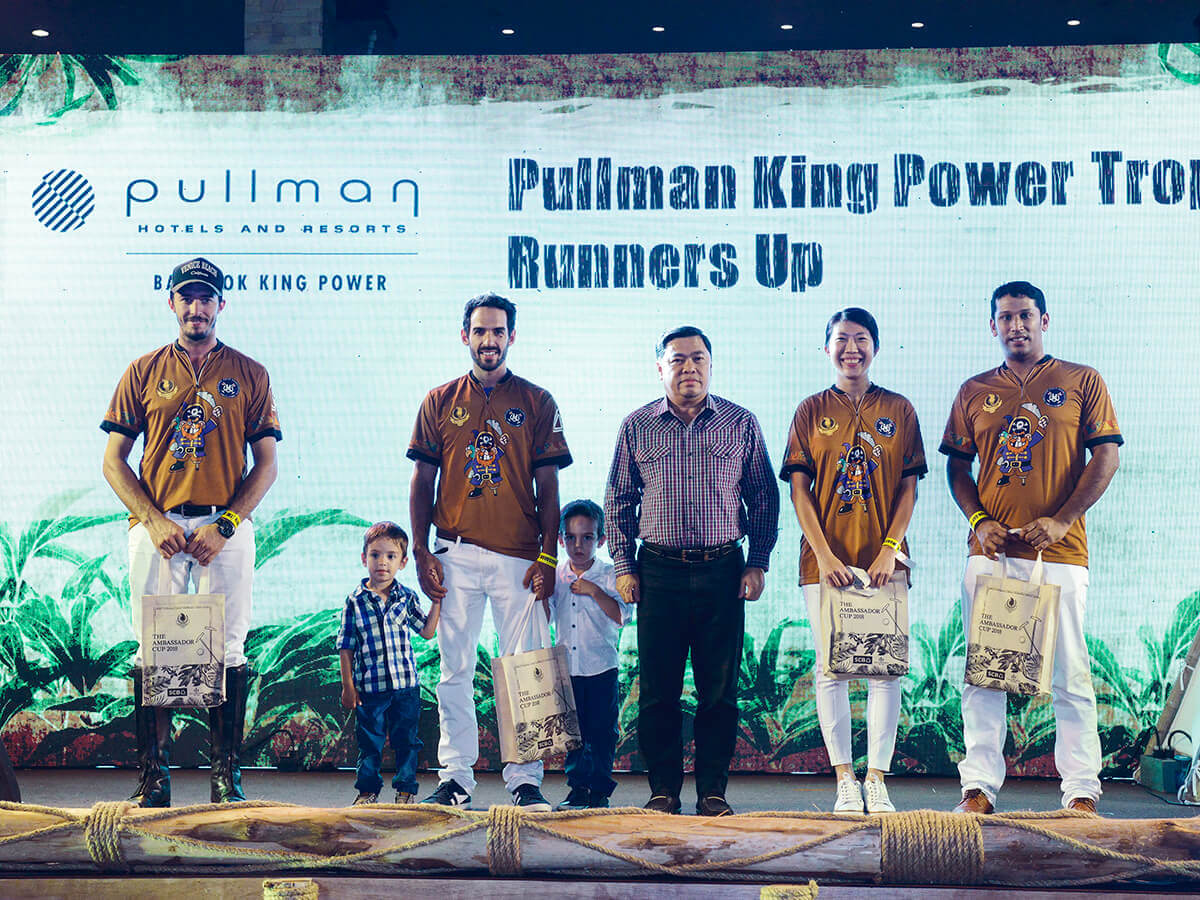 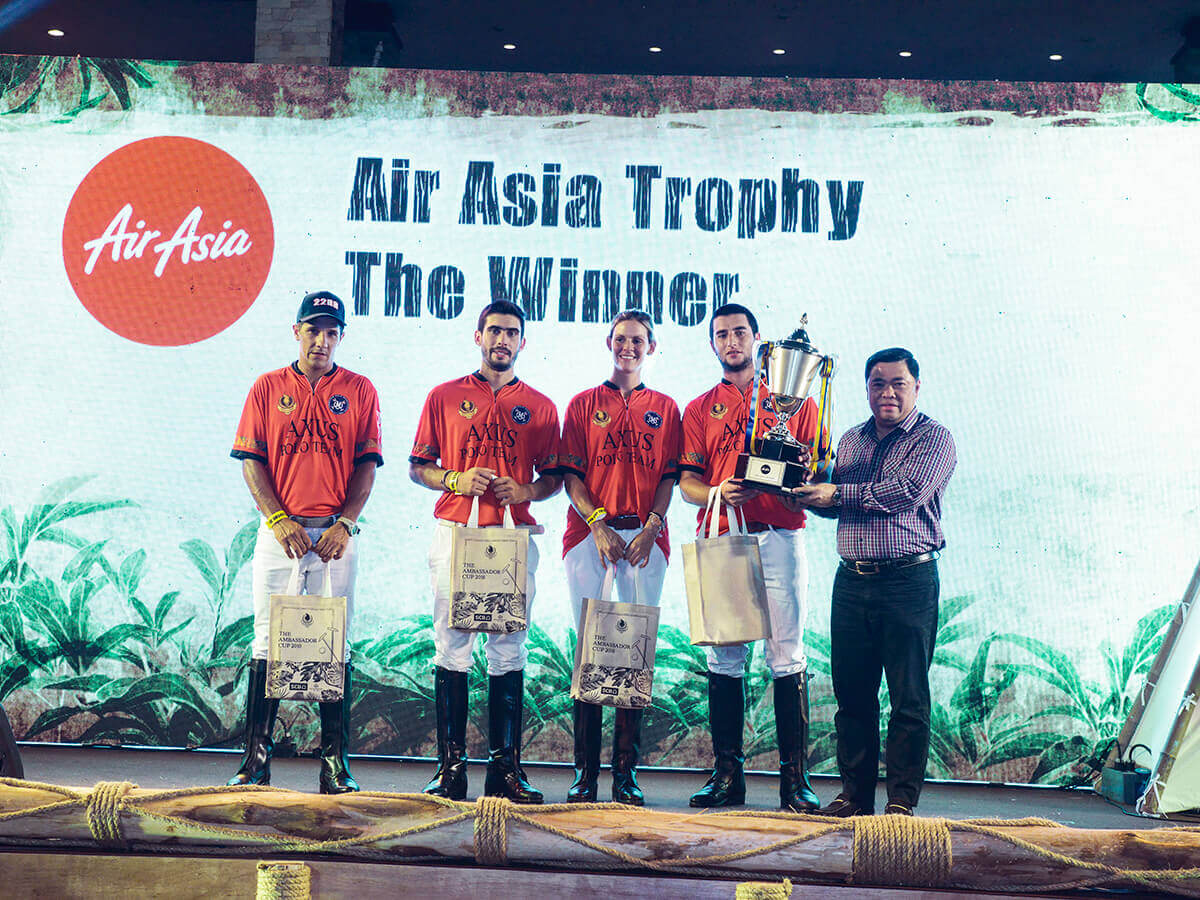 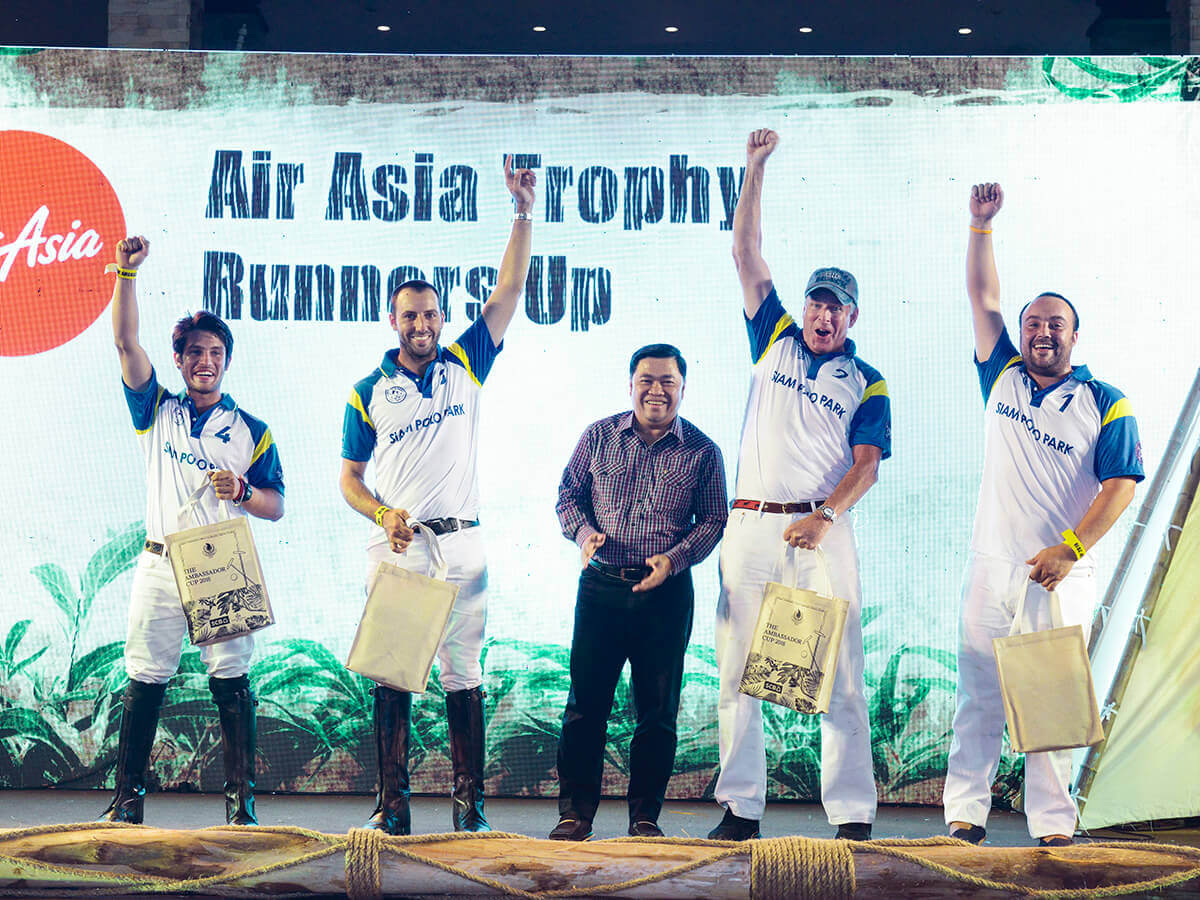 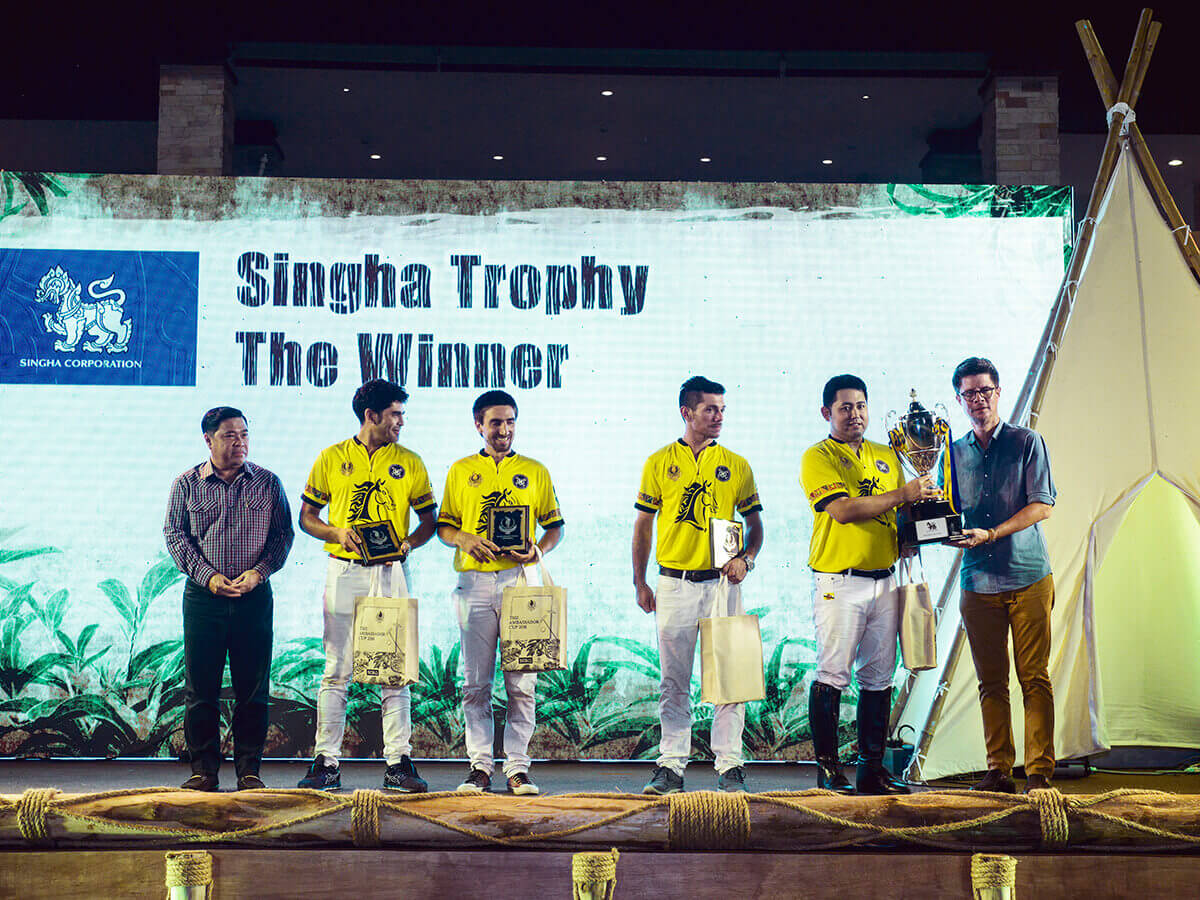 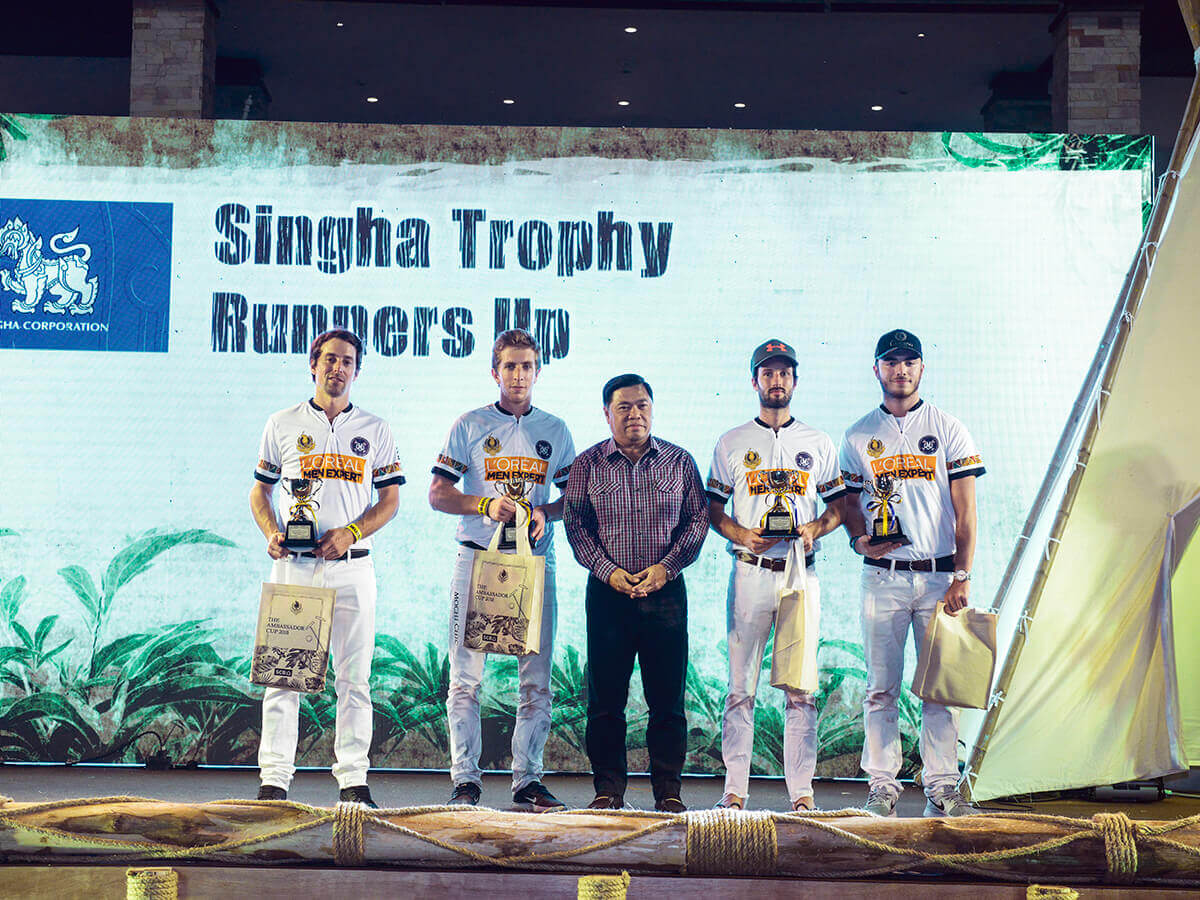 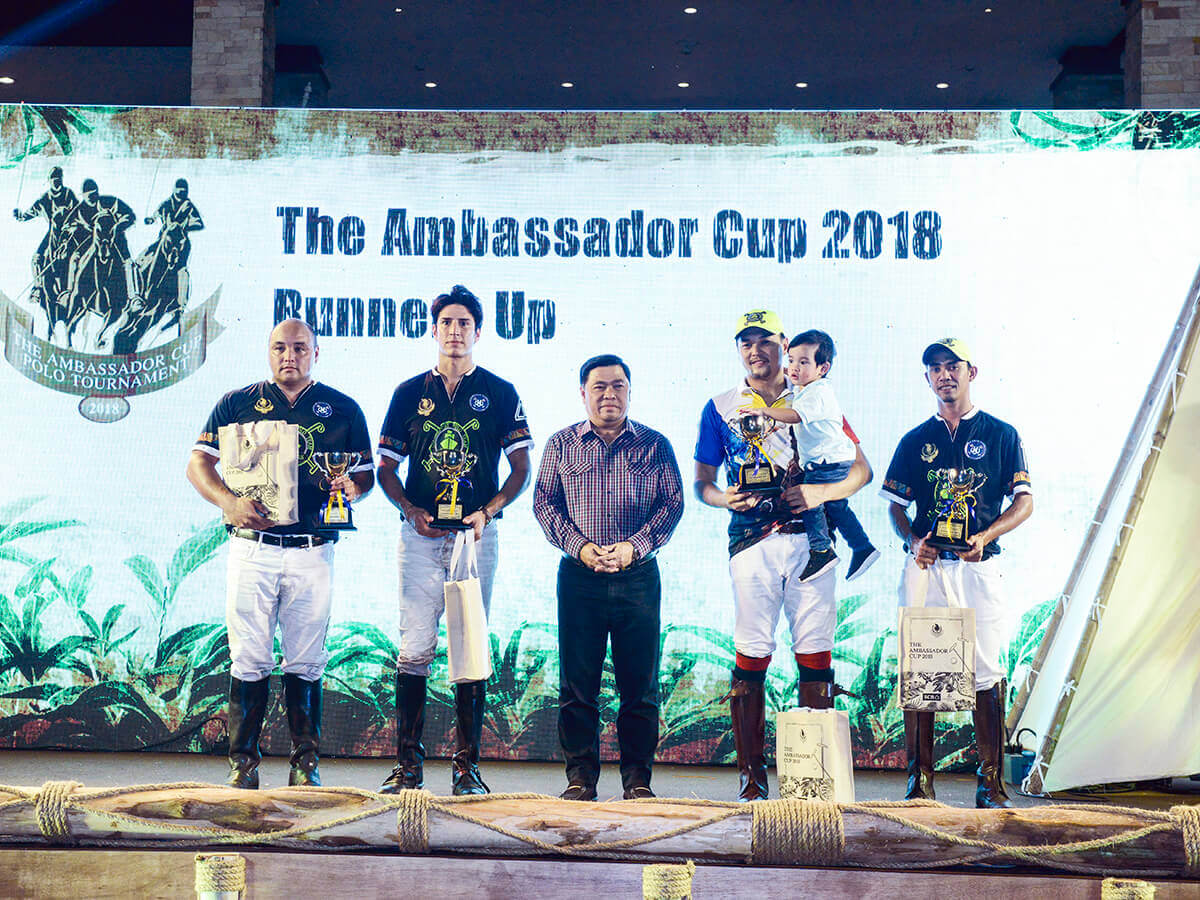 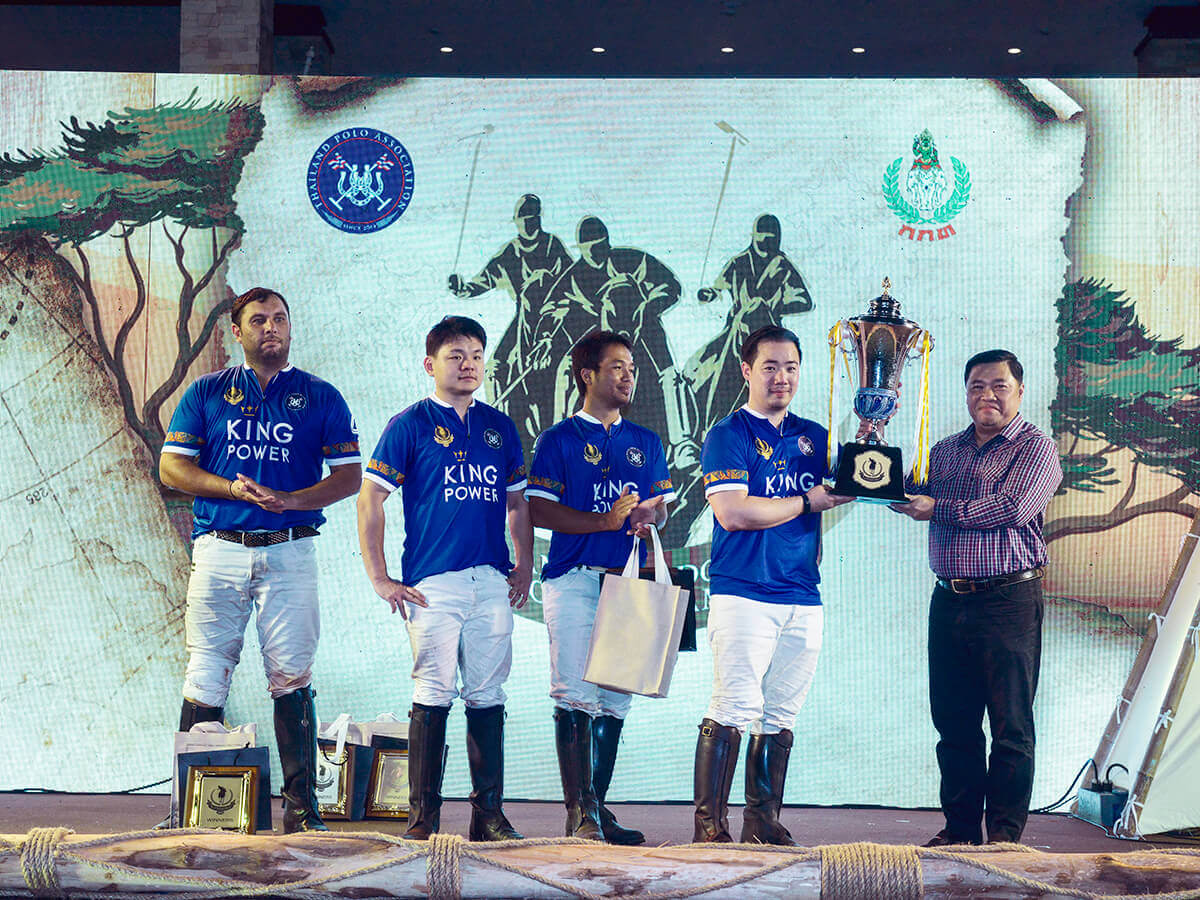 The joyous celebration continued with the award presentation, starting from the Best Photogenic Awards, which went to Apinara Srikanchana for women and Wathanyu Mungmai for gentlemen, and the Best Costume Awards which went to Rasami Thongsiripraisri for ladies and Sukanant Sirivanichsunthorn for gentlemen.

The night wrapped up with a special dinner for the honourable guests and players from various countries. There were many shows to indulge the guests, starting with “The Jungle Wonder” which took everyone to a dazzling experience and fun rhythm, featuring powerful singing by Filipino singers and musicians. Siam Cubano Band continued the fun, before a melodious violin performance. Next up was a fun safari-themed performance “The Sound of Jungle”, before wrapping up the night with an after party featuring music by DJ Kenny. 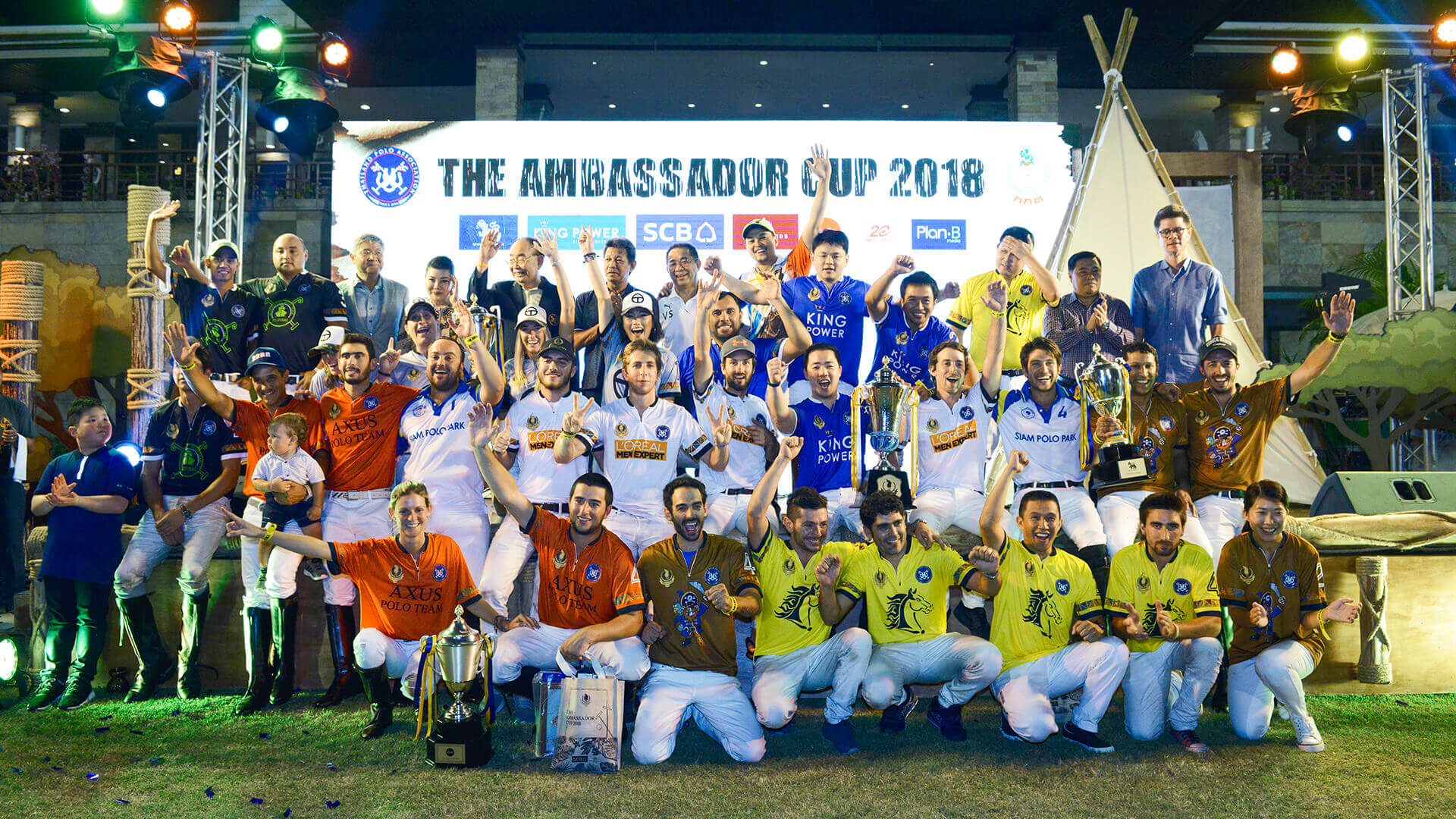 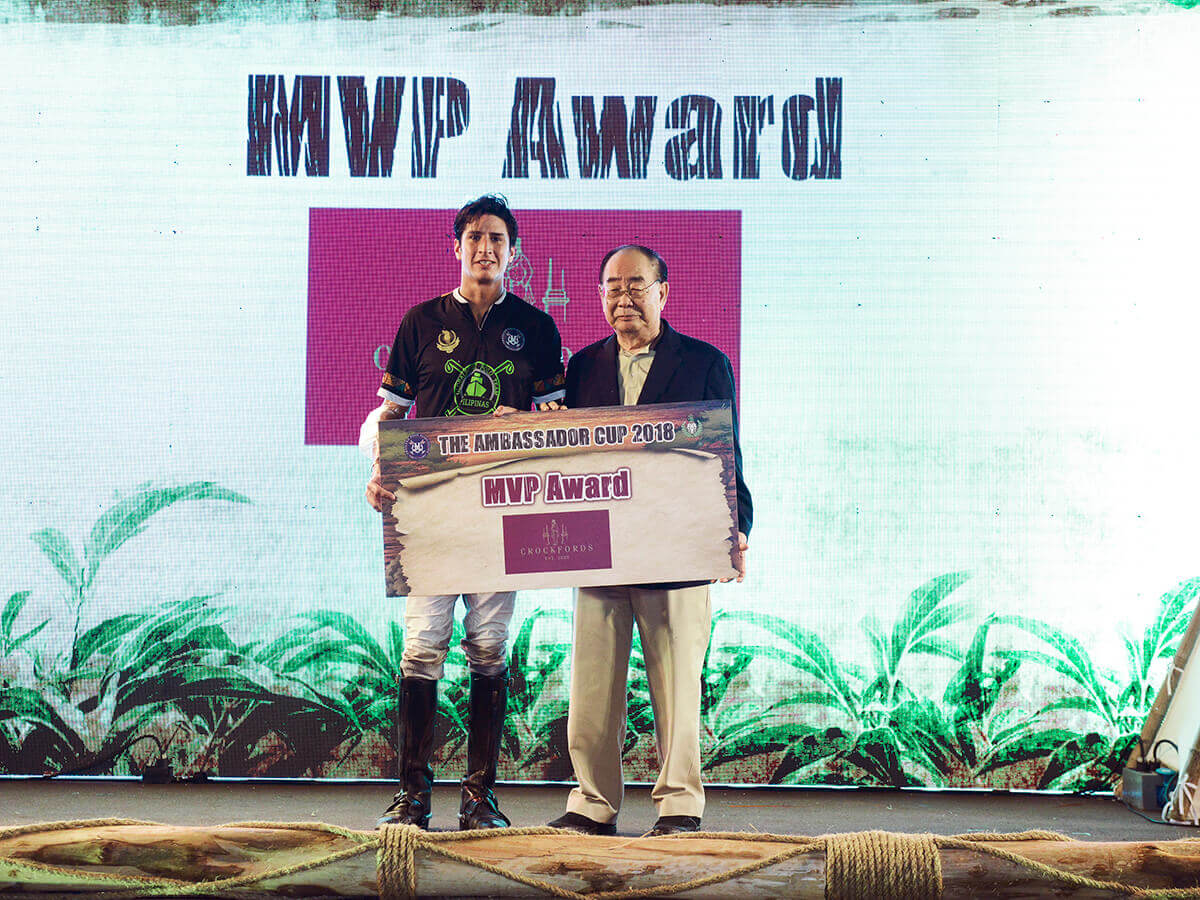 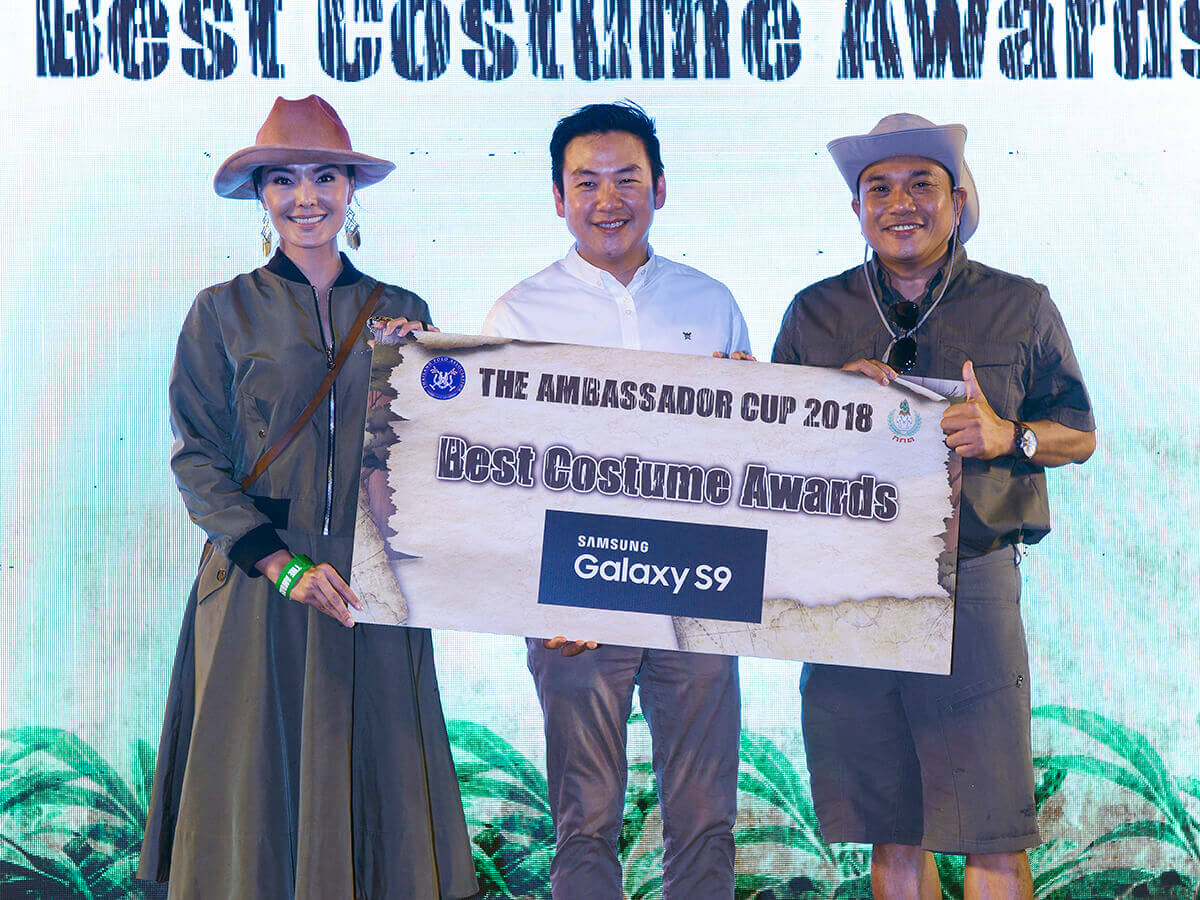 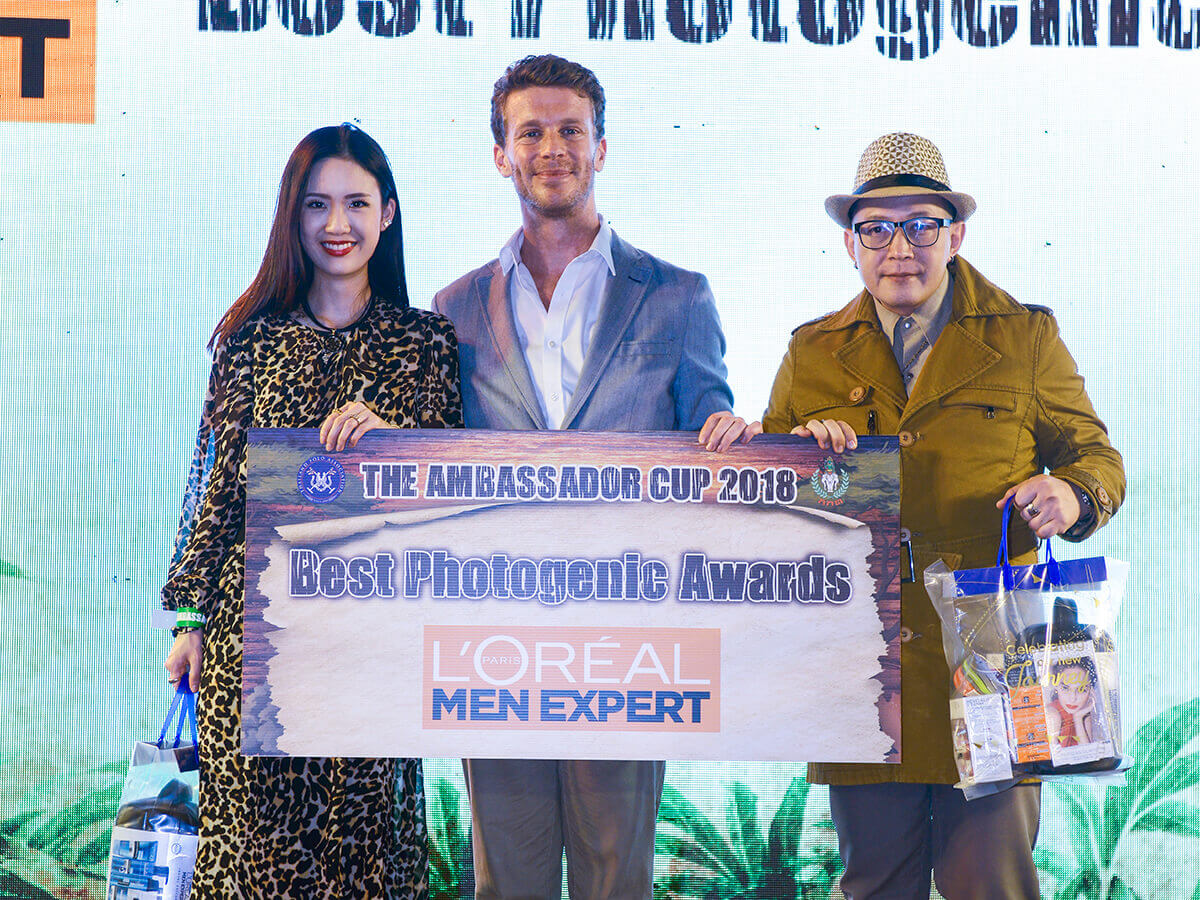 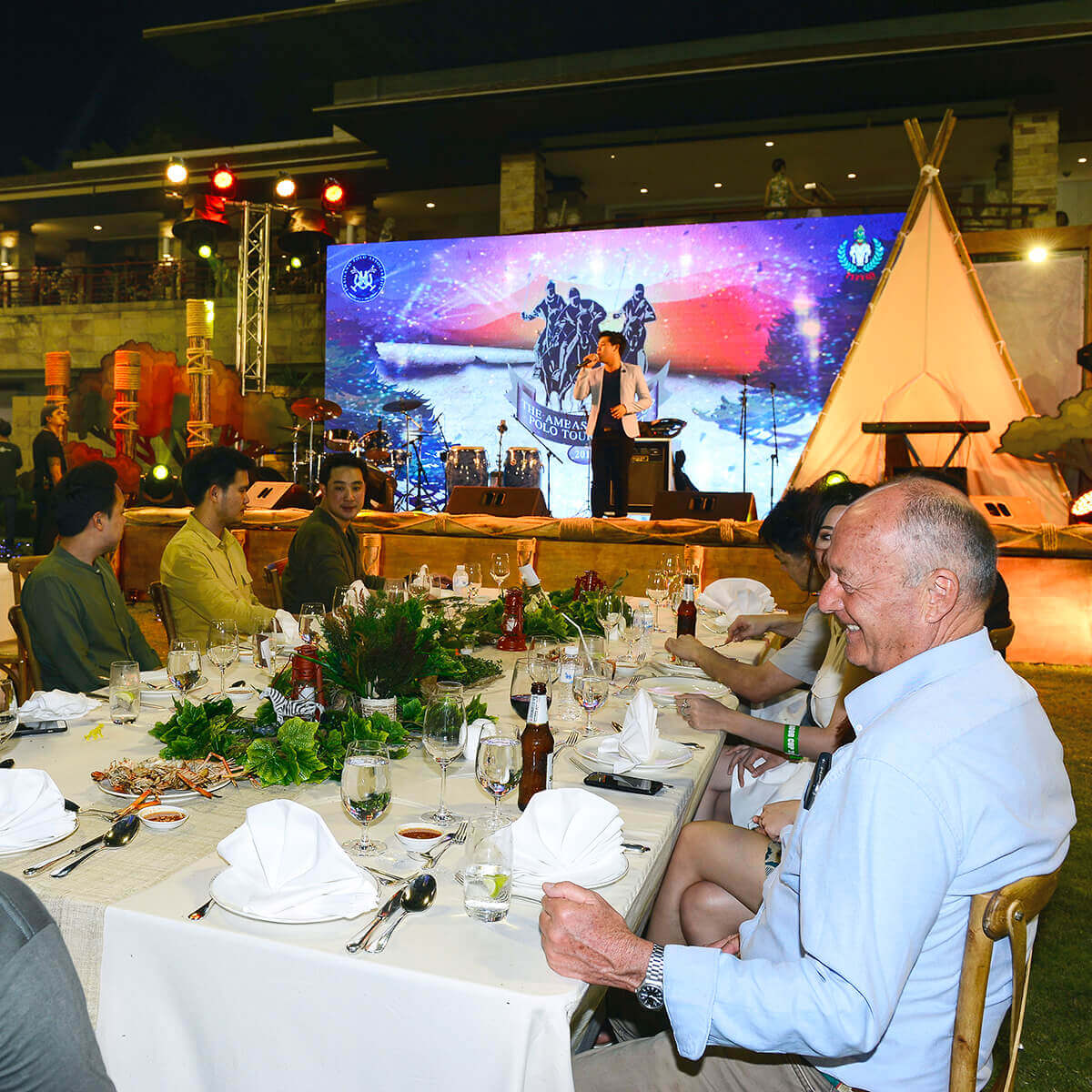 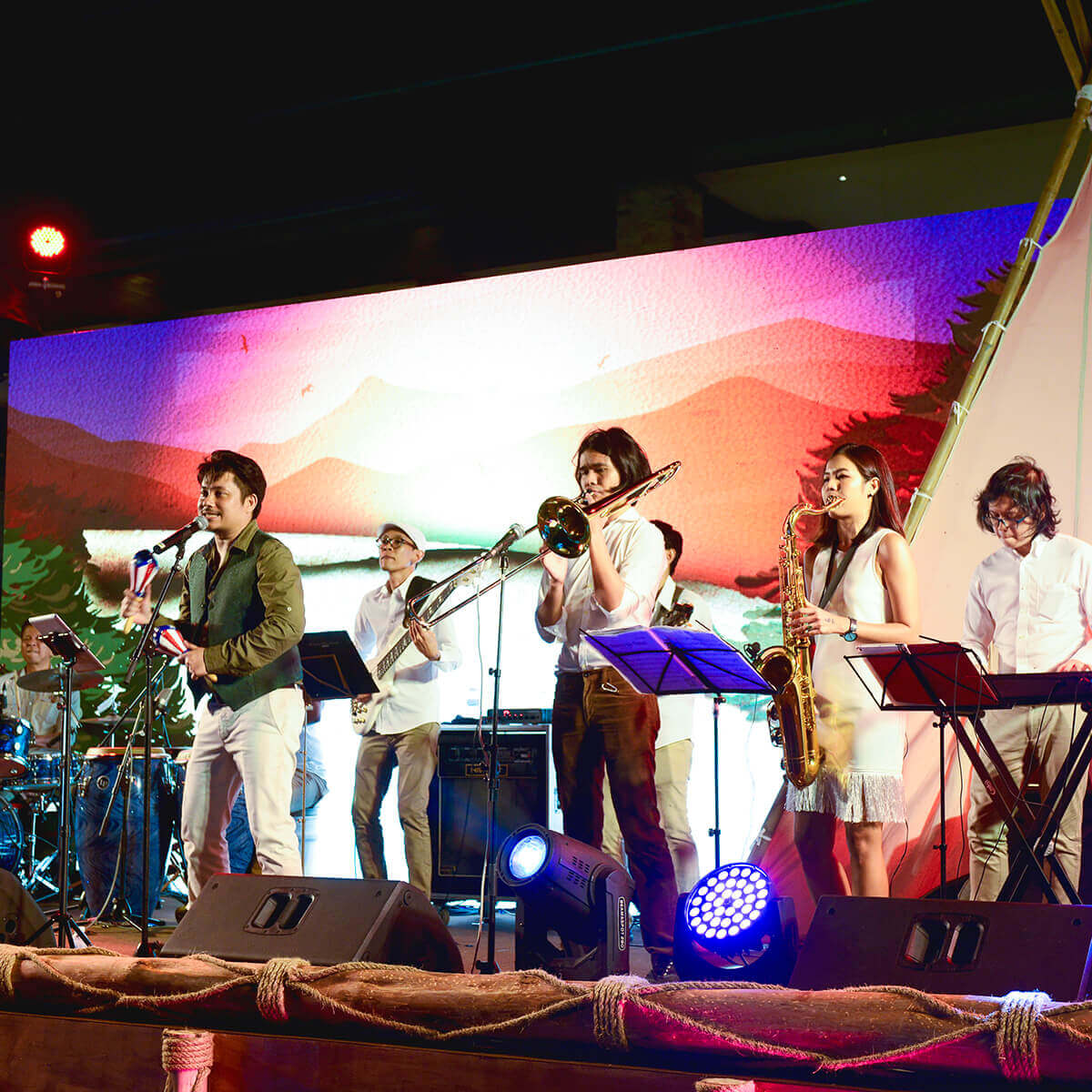 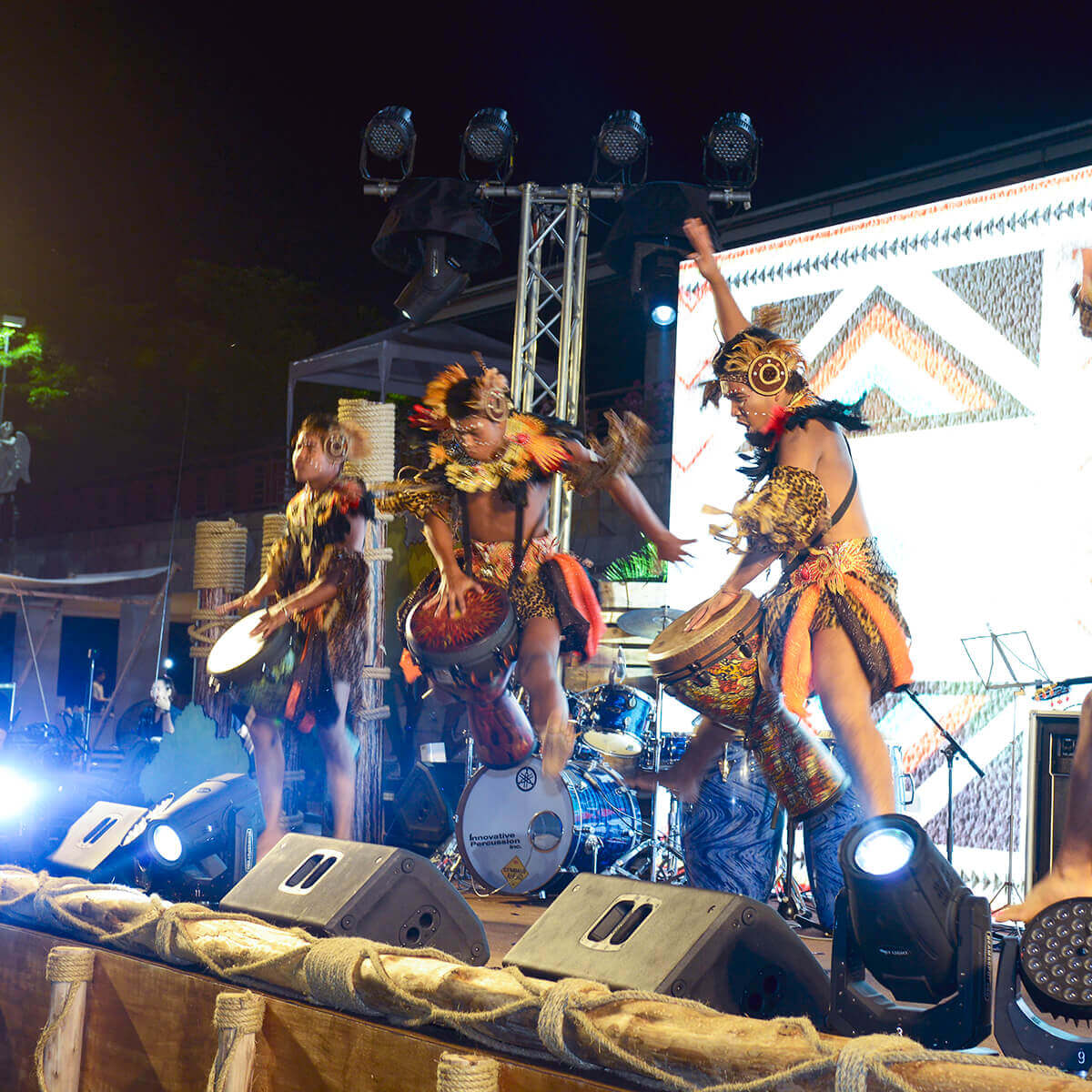 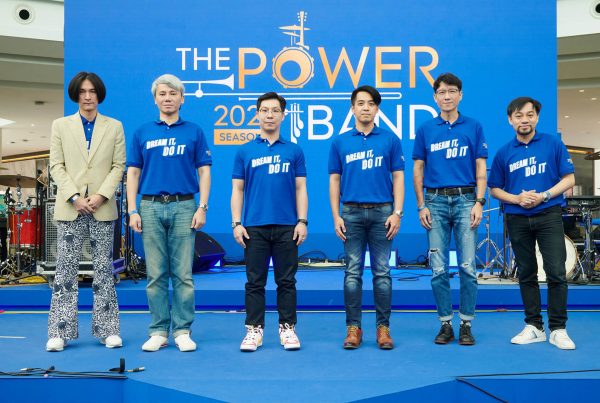 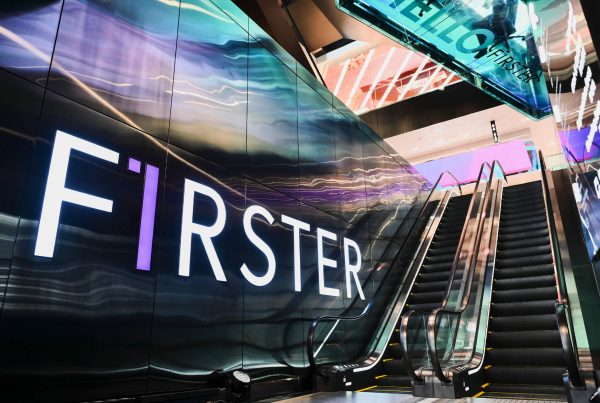 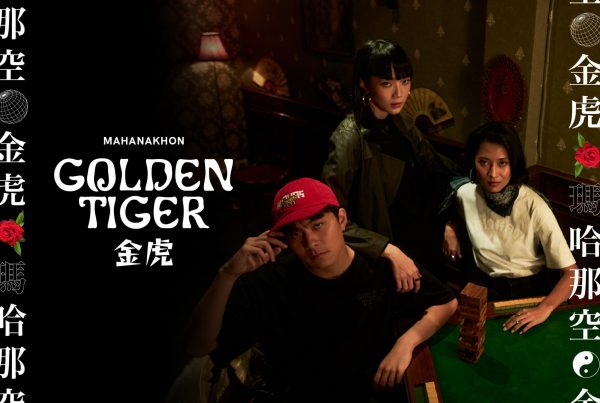