By Editor5 February 2020 No Comments 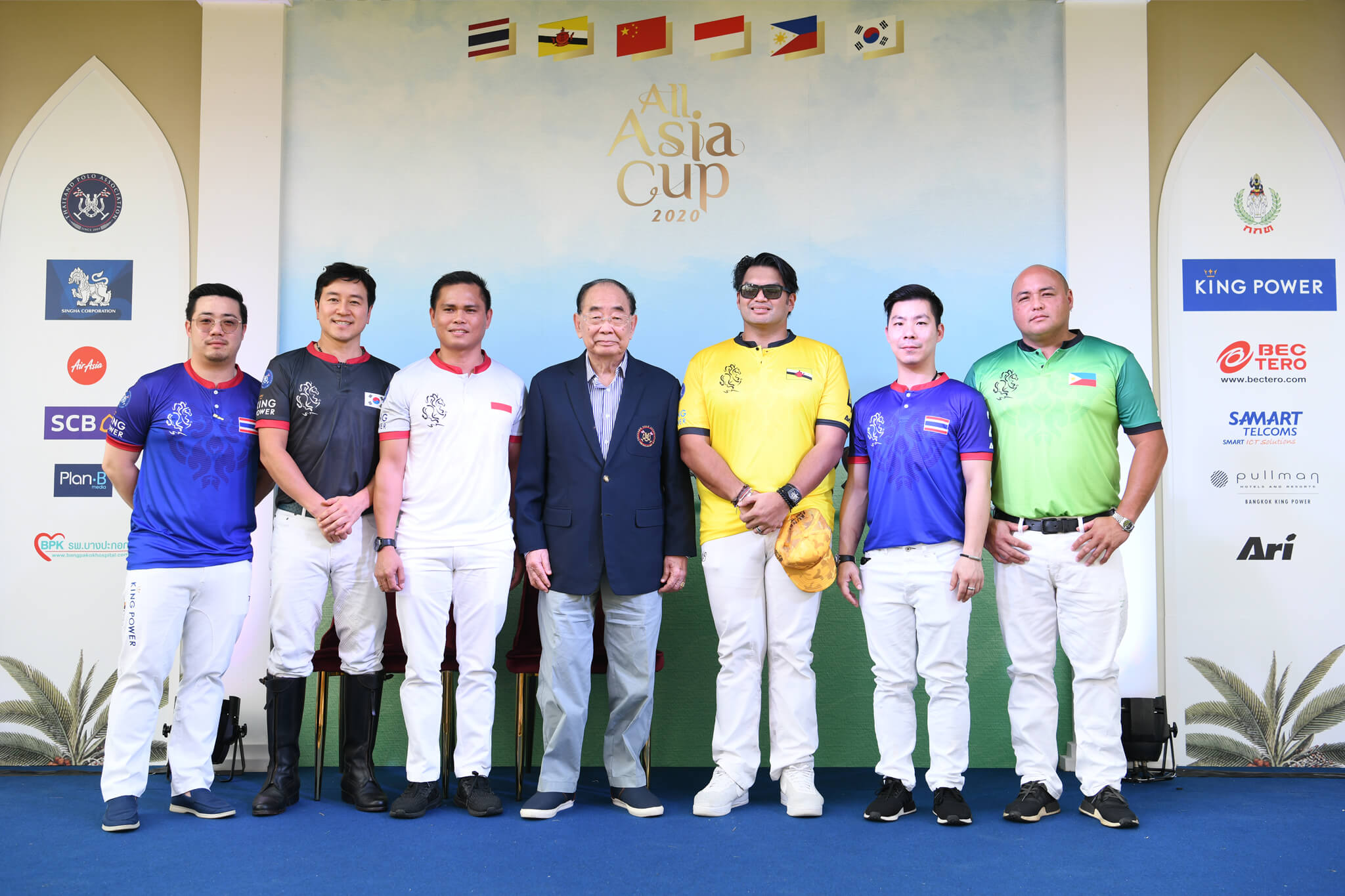 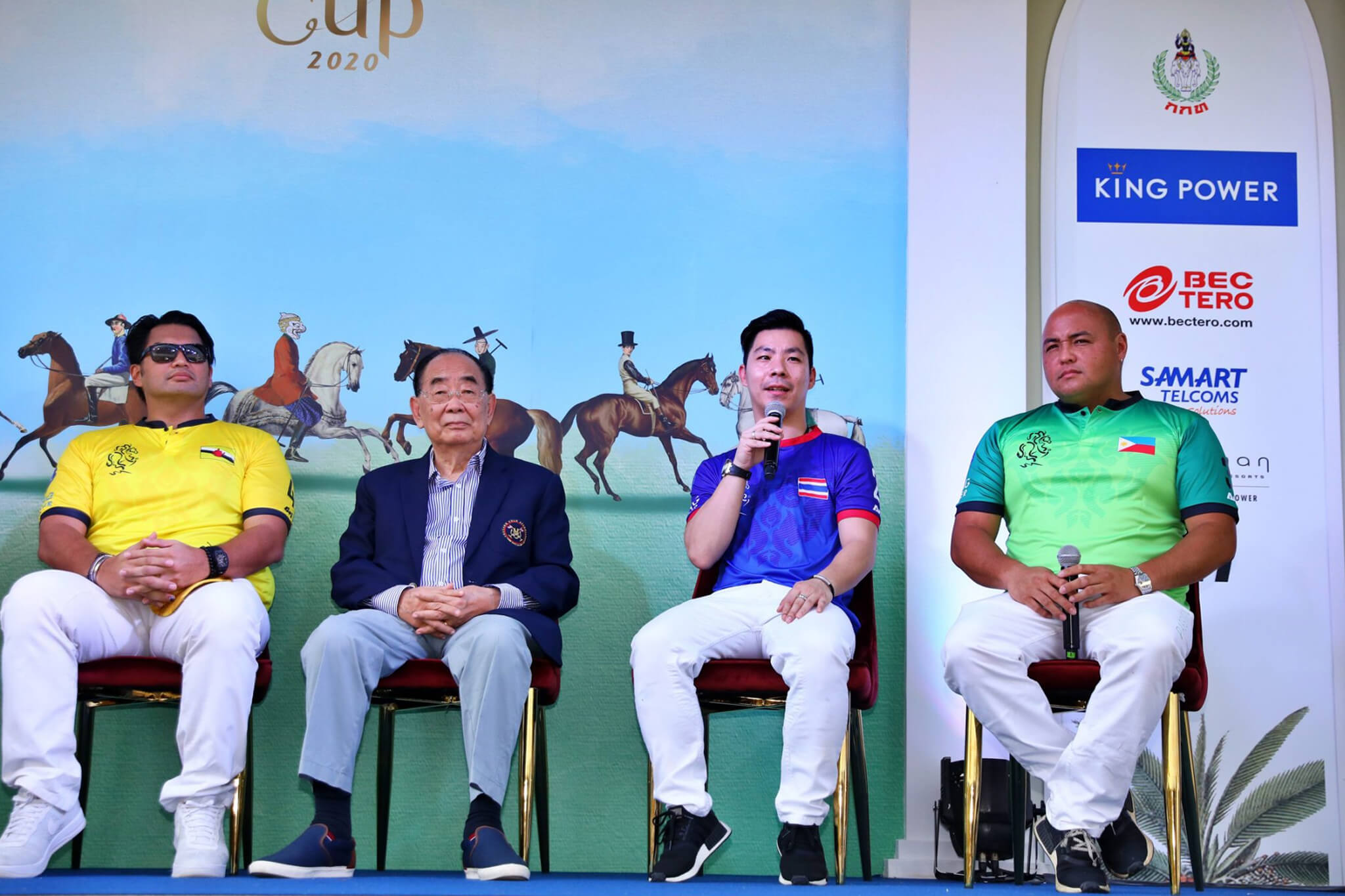 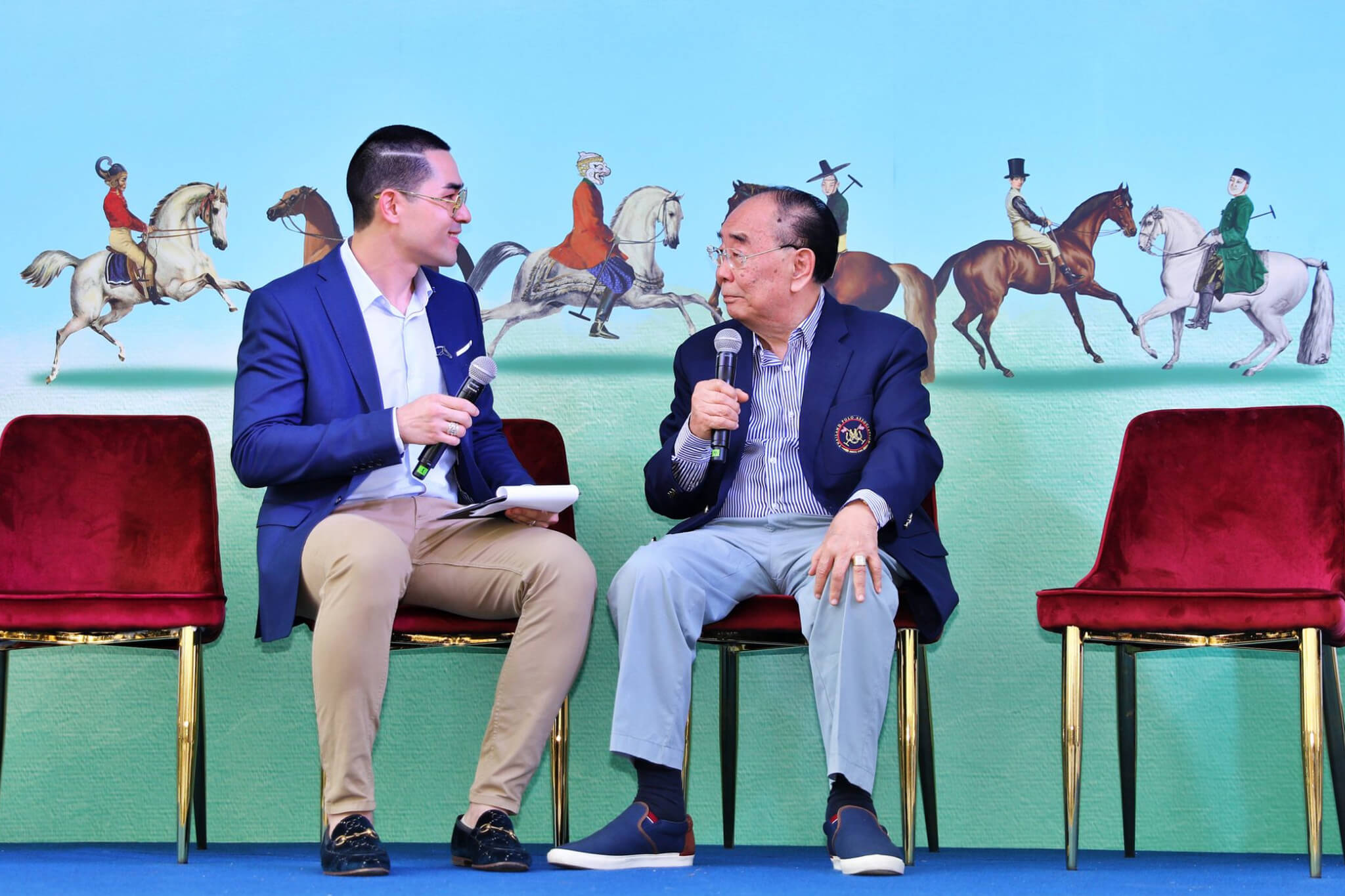 The Thailand Polo Association will inaugurate the 2020 polo season with “the 5th All Asia Cup 2020”, which will take place at VS Sports Club, Bang Bo District, Samut Prakan Province, from 2-9 February 2020.

The All Asia Cup polo tournament, organised by the Thailand Polo Association, takes place every two years, and has received great interest from various Asian countries which have sent their teams to participate in the event. 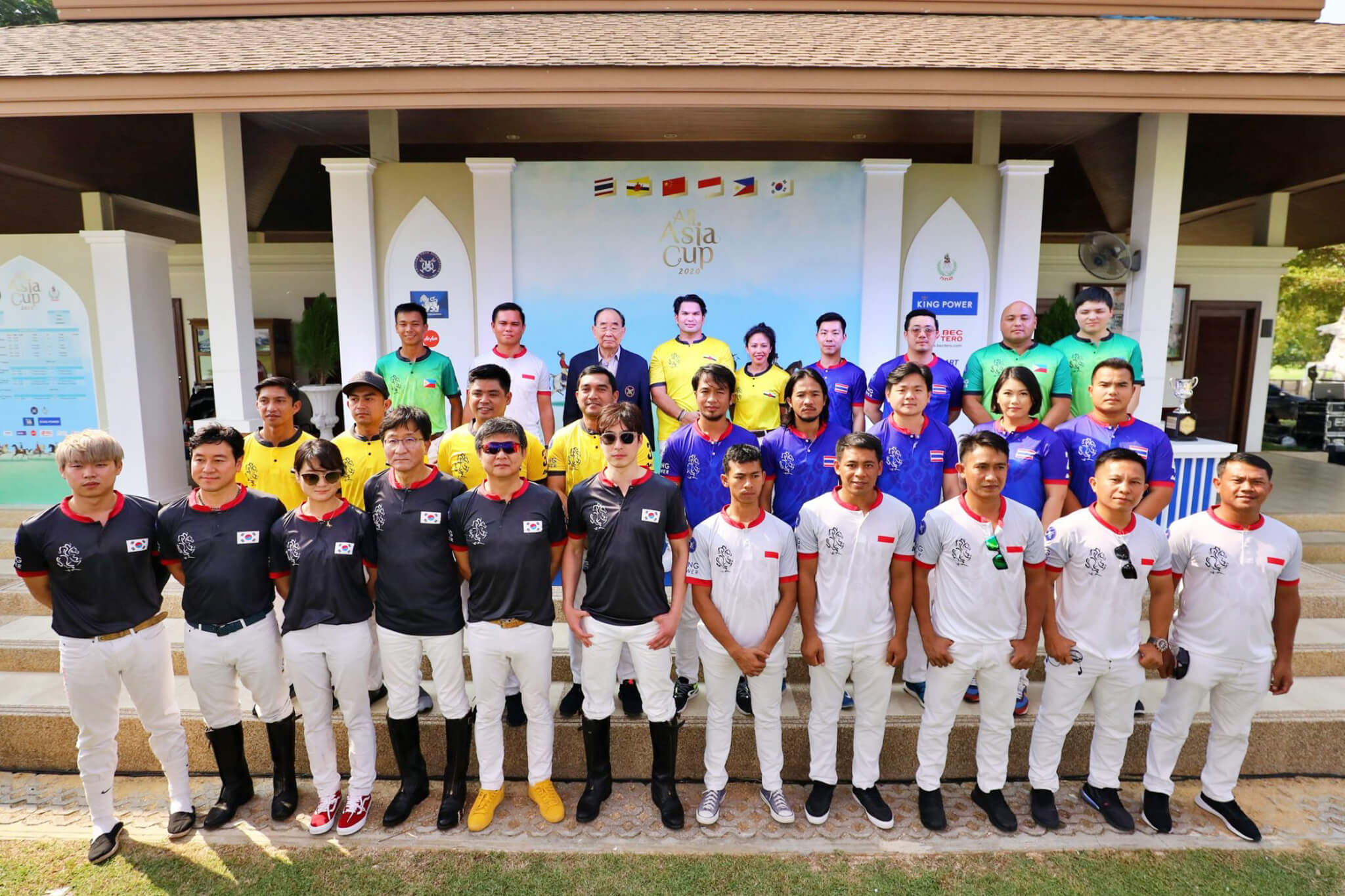 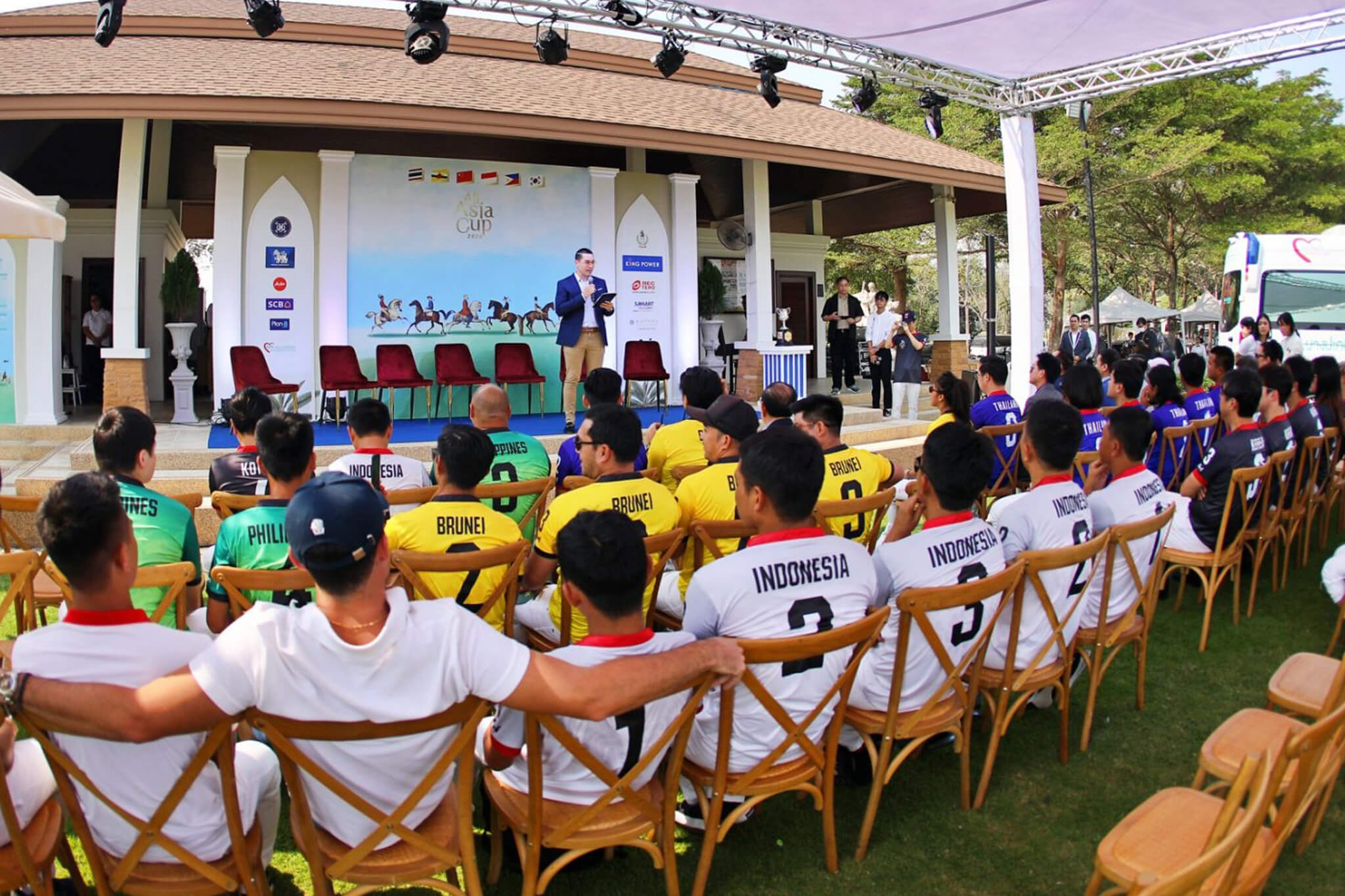 The opening ceremony, which takes place on 2 February at VS Sports Club, Bang Bo, Samut Prakan, is presided over by Kanoksakdi Bhinsaeng, president of the Thailand Polo Association. Also present are siblings Apichet and Aiyawatt Sirivaddhanaprabha representing the Thai national team, as well as representatives of international teams including HRH Princess Azemah Bolkiah, HH Prince Bahar Bolkiah and Shilai Liu.

This year’s tournament will see six countries competing in two groups; Group A comprises Thailand, Brunei and the Philippines and Group B comprises China, South Korea and Indonesia.

The opening ceremony features a special surprise, with the guest of honour arriving on horseback wielding a polo mallet.

The opening match takes place between China and South Korea, while the second match sees Thailand and Brunei facing off against each other. Matches will continue from today until 9 February, with the final round taking place on Sunday 9 February at VS Sports Club, Bang Bo, Samut Prakan.

Kanoksakdi Bhinsaeng, president of the Thailand Polo Association, explained that the All Asia Cup polo tournament was the most significant tournament in Asia, equivalent to the Asian Games for polo players in the Asian region.

“The All Asia Cup tournament was launched by Vichai Sirivaddhanaprabha, founder and former chairman of the Thailand Polo Association, who saw the potential for Thailand to become the centre for polo in Asia to upgrade the level of the sport in the region to international standards. He also hoped to upgrade and promote the awareness of polo in Thailand to a wider audience. The tournament was first held in 2012, and this upcoming event is the 5th All Asia Cup. Thailand has won the championship title three times, in 2012, 2016 and 2018.

The Thailand team for the All Asia Cup 2020 is led by Apichet and Aiyawatt Sirivaddhanaprabha, together with Nattapong Prathumlee who began his career as a stable hand, eventually becoming a professional polo player with the highest handicap on the Thailand national team at present.

The chairman of the Thailand Polo Association also provided an update of three upcoming tournaments:

an event advocated by Ploy Bhinsaeng, a member of the Thailand women’s national team, who was in turn inspired by the late Sunny Hale, arguably the world’s most influential person in women’s polo. The event aims to promote and develop the potential of women polo players from around the world, providing them with a platform to showcase their skills. The event will take place from 22-29 February at VS Sports Club, Bang Bo, Samut Prakan.

aims to develop the potential and skills of Thai polo players to enable them to compete at national level in the future. This event will take place from 7-8 March at Siam Polo Park, Bang Bo.

was created to build a close network among participating countries. This event has gained much interest among the diplomatic circle, with many countries sending teams to participate. The tournament will take place from 21-28 March at VS Sports Club, Bang Bo, Samut Prakan.

Interested parties can also view live broadcast of the 5th All Asia Cup 2020 matches online via Thailand Polo Association’s Facebook and Instagram or watch a replay of the final matches on Thai Television Channel 3 HD (Channel 33) or on www.ch3thailand.com on 14 February 2020 at 00:30hrs. 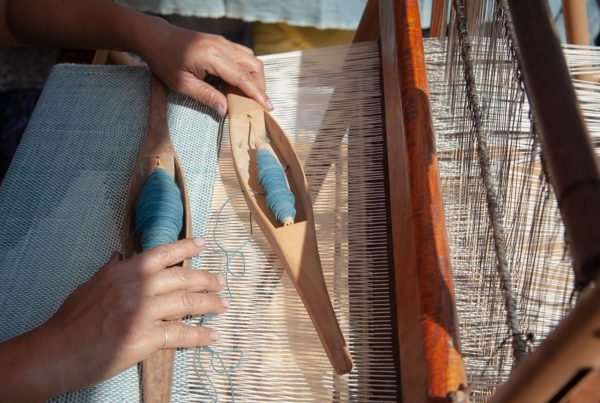 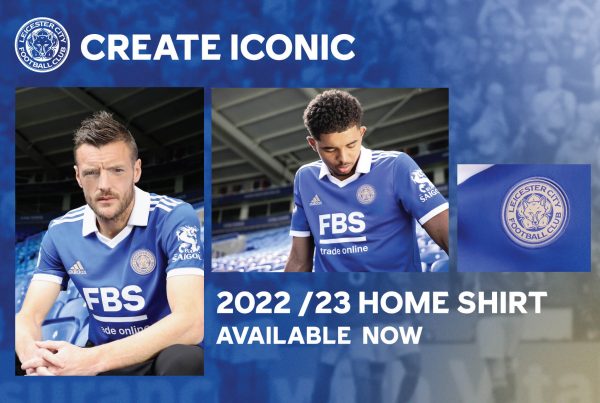 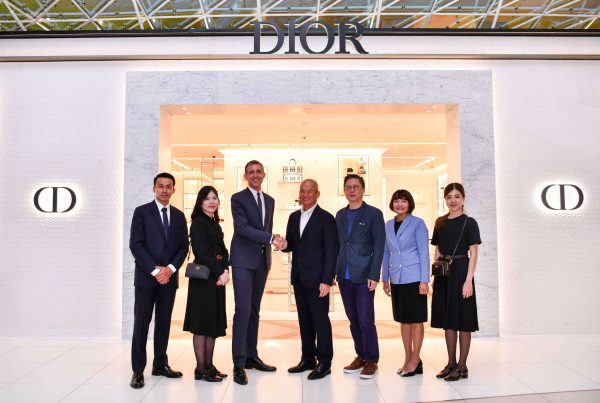